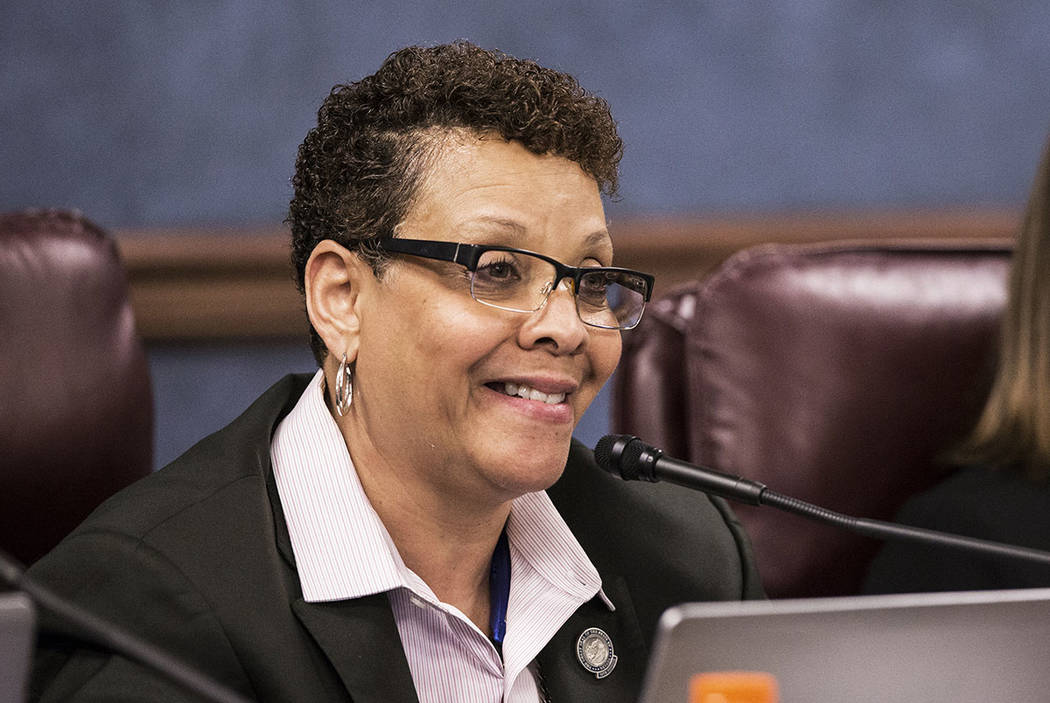 CARSON CITY – A bipartisan pair of state senators Thursday introduced a bill to ban prostitution outright in Nevada, the only state where it’s legal.

State law now permits brothels outside of Clark and Washoe counties and seven of the state’s 17 counties permit it. The bill would make licensing and permitting changes effectively “rendering prostitution and solicitation for prostitution a criminal offense” statewide.

In February, a Texas woman who said she was victim of human trafficking in the state’s brothels filed a federal lawsuit to end legal prostitution in the state.

Chuck Muth, speaking for the Nevada Brothel Association, said the group has expected the bill and was reviewing it. He called it “unforunate” that it targeted legal brothels instead of going after illegal prostitution where it occurs.

“I just think it’s a misdirected effort,” he said.

One brothel owner dismissed the bill as misguided.

“Folks don’t realize, we’re the safest place in Nevada to be,” said Lance Gilman, speaking about The Mustang Ranch brothel he owns in Storey County. “You’re not going to traffic in a legal brothel in Nevada,” he said. All legal sex workers in Nevada brothels must get background checks before they’re allowed to work.

Voters in Lyon County, the home of the well-known Moonlite Bunny Ranch and three other brothels, overwhelmingly rejected a proposal to ban legal prostitution there in November. Brothel opponents argued in that campaign that some brothel workers are victims of sex trafficking.

Hardy said legal prostitution was an anachronism of Nevada’s past that should end.