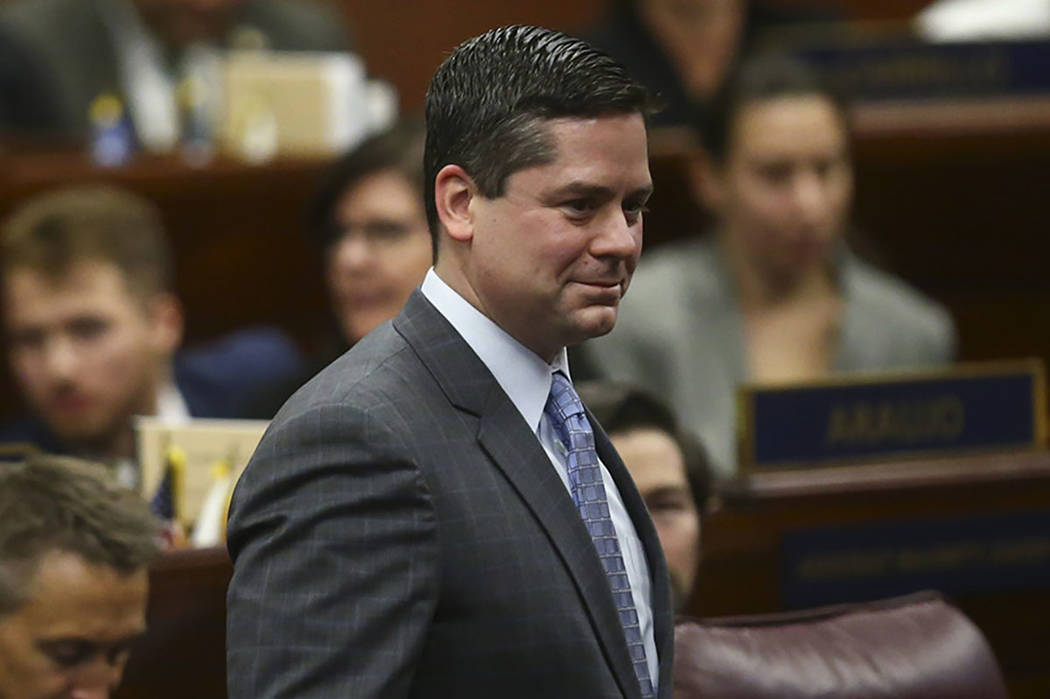 CARSON CITY — The bill aimed at implementing Nevada’s stalled background check initiative is one more vote and a signature away becoming law.

The Assembly Judiciary Committee on Thursday approved Senate Bill 143, sending it to the full body for a final vote before being sent to Gov. Steve Sisolak’s desk, who has long signaled his intent to sign it into law.

The initiative approved by voters in 2016 that would require background checks on all private firearm purchases and transfers was not able to be implemented because it called for the FBI to conduct the checks, and a state cannot tell the federal agency how to use its resources. SB 143 tweaks that language to instead allow the state to conduct those checks.

“I’m under no illusion that this bill is going to solve our gun violence problem. It’s not,” Assemblyman Steve Yeager, D-Las Vegas, said during the committee meeting. “I am confident that enacting this legislation is going to save lives, even if we’re not able to quantify that.”

During the Assembly floor session later Thursday, Assemblyman Chris Edwards, R-Las Vegas, asked for the bill to be sent to the body’s finance committee to assess the potential fiscal impact on the state, a move that would have delayed the bill’s passage. Edwards’ motion was defeated on a voice vote.