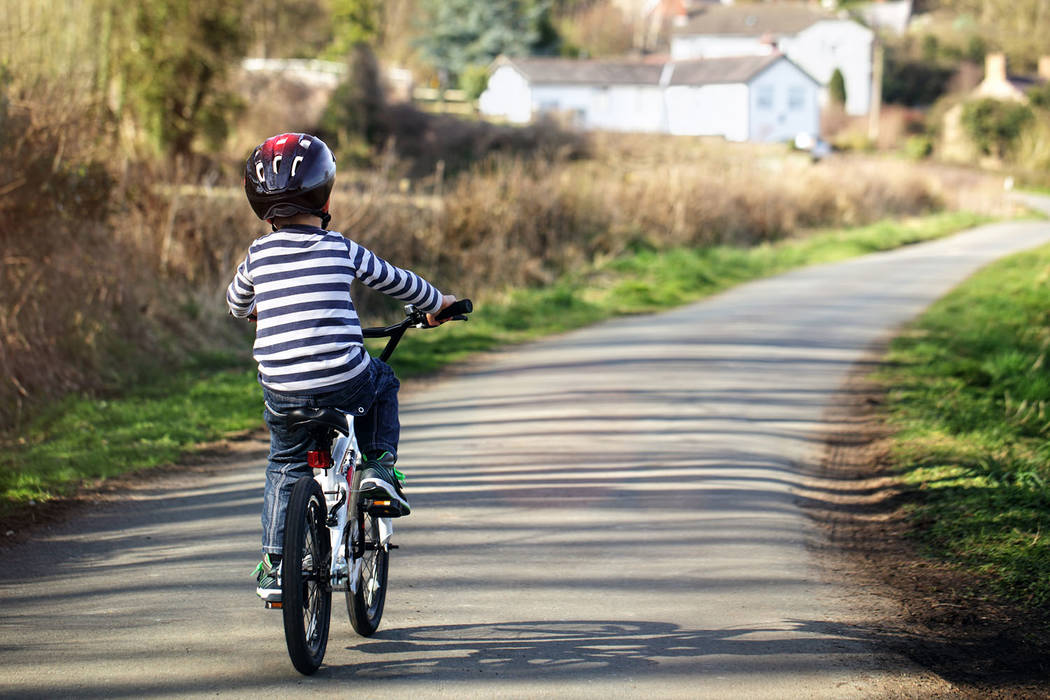 CARSON CITY — Riding a bicycle or roller skating around the park without a helmet? That would be a $15 fine under a law proposed in the Nevada Legislature.

Assembly Bill 187, which was introduced on the Assembly Floor on Monday, would require that anyone 17 years old or younger to wear a helmet while riding a bicycle, scooter, roller skates or something similar.

“We want to make sure that the kids are safe, and that they don’t have permanent damage from engaging in fun activity,” Spiegel said.

“One of the things that differentiates children from adults is that children don’t have the ability to make these decisions for themselves. So I want to make sure that they’re safe,” she added.

Twenty-one states plus the District of Columbia have laws in place that require helmets for any child that rides a bike, scooter, roller skates or something similar.

Only two other states, California and New Mexico, require kids 17 and younger to wear helmets like Spiegel’s bill is proposing. The laws in the other states and D.C. only apply to younger riders, often 15 or younger.

Spiegel said she settled on 18 for her bill because it is the legal age of adulthood.

The bill was referred to the Assembly Judiciary Committee for further hearings and discussion.

If approved by lawmakers and signed by Gov. Steve Sisolak, the law would take effect July 1.