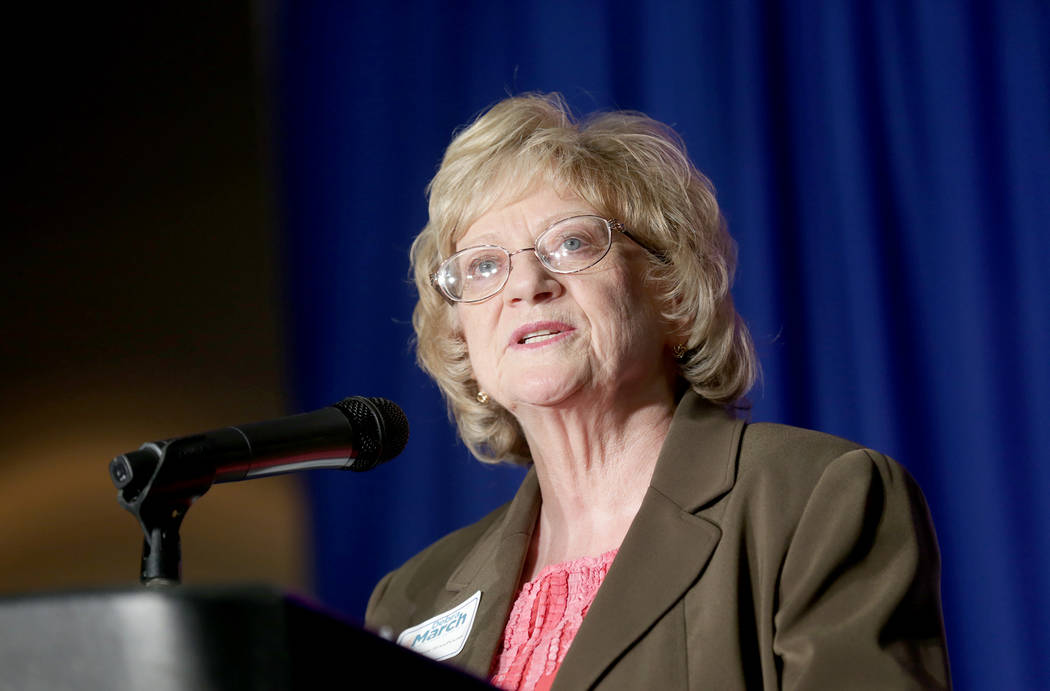 Nevada Lawmakers want to create a 25-member commission that will study the best performing educational systems — both nationally and internationally — and bring those practices to the Silver State.

The proposal introduced to the Senate education committee on Wednesday is inspired by a 2017 report from the National Conference of State Legislatures, which tackled solutions to the United States’ declining educational system.

The report found four main factors that high-performing systems had in common: children enter school equipped with the skills ready to learn, teachers are well supported and highly compensated, career and technical education is rigorous and education reforms are carefully selected and align to an overall plan.

Todd Butterworth, a study group member, said high-performing nations got their ideas for education from the United States.

“Our universities and government do some of the world’s best research in education systems, and they’ve written at length about what works,” he said. “Unfortunately, we haven’t taken our own advice — but others have.”

The proposed Commission on Innovation and Excellence in Education would consist of state legislators, a representative of the Clark County Education Association, a schools superintendent and other stakeholders.

The group would compare education policies of Nevada with those of high-performing systems, making recommendations on how to adopt best practices.

Sen. Joyce Woodhouse, D-Henderson, who introduced the bill, added that she will make amendments after hearing concerns about the bill.

“SB 91 would help ensure that Nevada has a north star in aligning the state’s education system with higher-performing systems,” said Meredith Smith, director of policy for Nevada Succeeds. “Rather than a north star that is more based on election cycles and ever-changing political dynamics.”

Another bill sponsored by Sen. Mo Denis, D-Las Vegas, would eliminate a law that requires post-probationary administrators to re-apply for their job every five years.

Stephen Augspurger, executive director of the Clark County Association of School Administrators and Professional-Technical Employees group that represents principals, argued that the law is not based on any demonstrated performance.

Nevada has an “exhaustive list” of things that can lead to a demotion, suspension or termination of an administrator, he said.

“We’re not about protecting poorly performing employees, but we do believe that this legislation needs to be changed,” he said.

But Theo Small, vice president of the Clark County Education Association, said the current law is about accountability.

“Teachers and licensed professionals are held accountable, and we believe administrators should be held to that same level,” he said.

No action was taken on either bill.