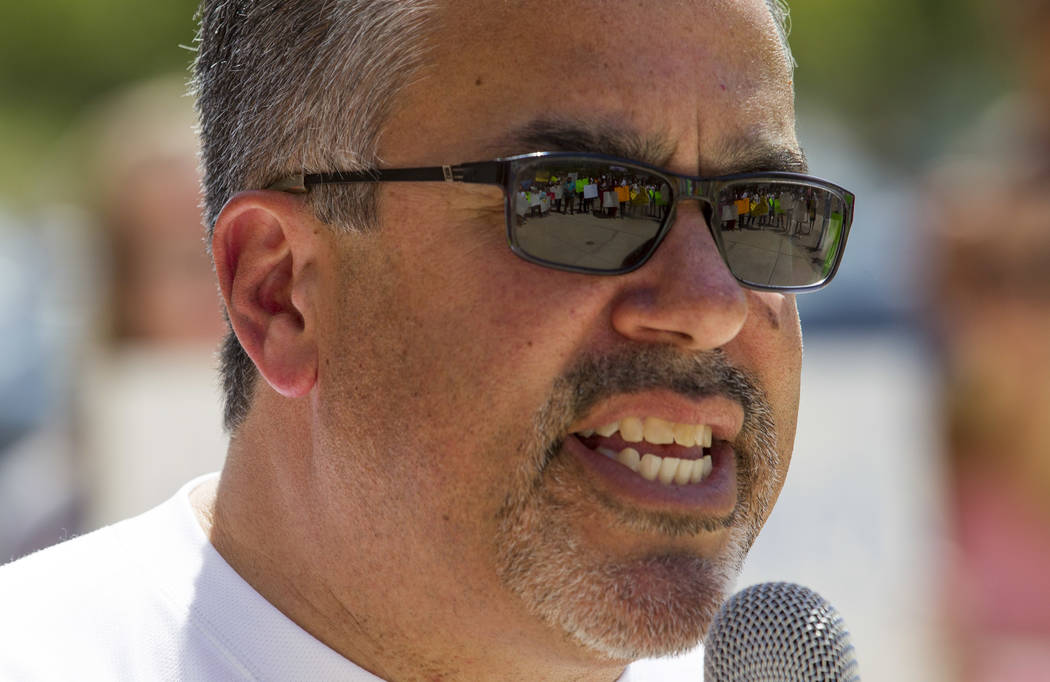 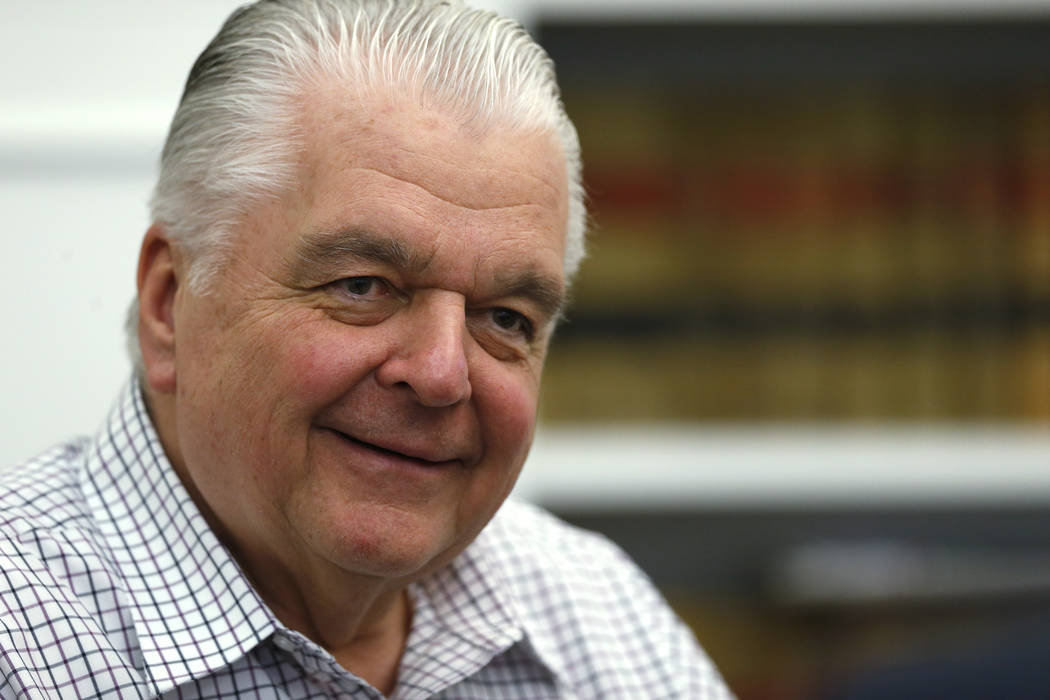 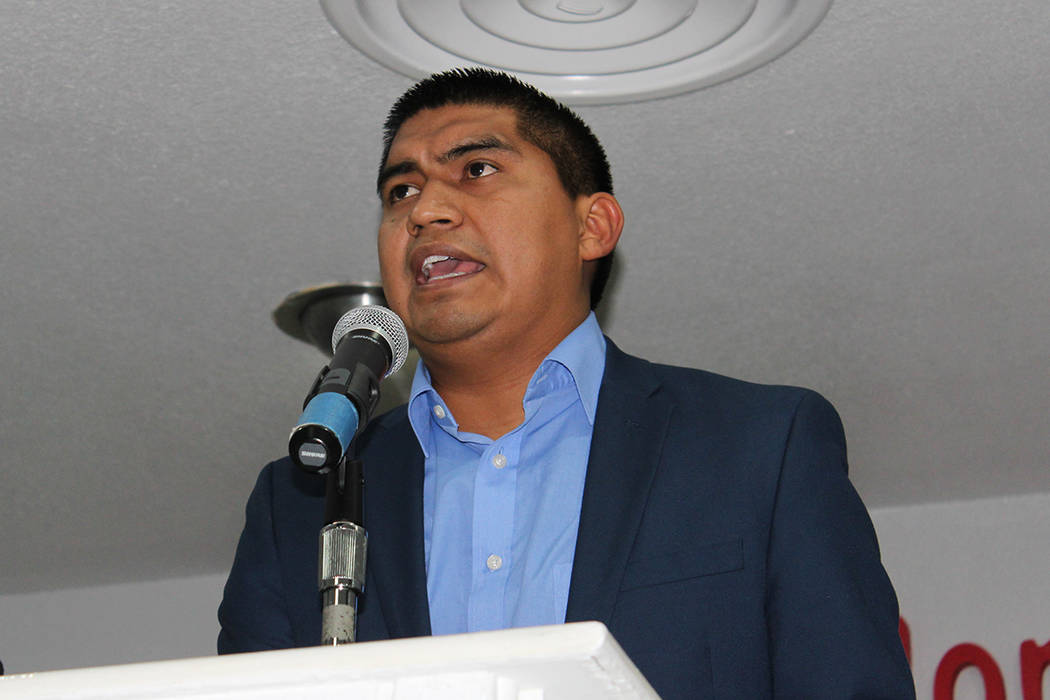 CARSON CITY — A new state office proposed by Gov. Steve Sisolak would “empower immigrants and refugees to ascend the economic ladder by breaking bureaucratic barriers,” his staff said Monday during a bill hearing at the Legislature.

“The intent of this office is to serve all Nevadans regardless of their legal status,” said Francisco Morales, director of public affairs and community relations for Sisolak’s office, while testifying on Senate Bill 538, which would create the Office for New Americans. “Immigrants are not just population numbers. They’re also an important part of our overall state’s economy and our workforce.”

The proposed office was promised in Sisolak’s inaugural State of the State speech in January, and the roughly $393,000 to fund the office over the next two years is included in the governor’s proposed budget.

During Monday’s hearing, immigration activists lauded the bill, saying that it would provide unprecedented help and guidance to the immigrants in Nevada looking to build a better life and be a part of the civic and economic communities.

On the other side, conservatives and immigration reform opponents argued that the money used to create the office should go towards other services and that the office would run afoul of federal law by aiding undocumented workers.

Peter Guzman, the president of the Nevada Latin Chamber of Commerce, said he expected people to turn the issue into a debate on border security and so-called sanctuary issues. But for the Latin chamber, Guzman said, this is “a dignity issue.”

“This is giving dignity to the immigrants that are already doing an incredible job in this state, working hard trying for a better life,” Guzman said. “And we should do everything we can to make that easier, not more difficult.”