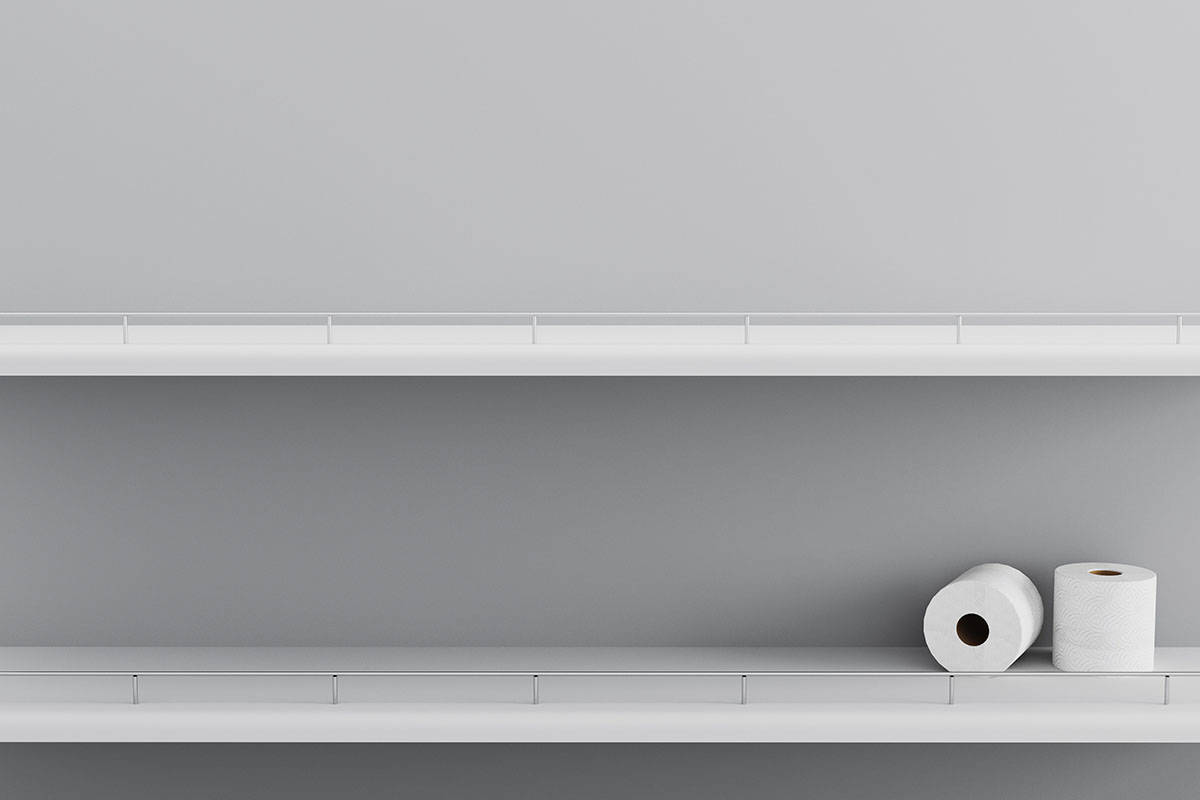 Hiking up prices on toilet paper, food and other goods during an emergency like the COVID-19 pandemic would be illegal under a bill before the Legislature.

Assembly Bill 61, which was requested by the attorney general’s office, would outlaw price-gouging practices, barring stores from increasing the price of goods and services by more than 10 percent after a declaration of emergency by the state. The bill would also increase penalties on illegal robocalls.

Attorney General Aaron Ford told lawmakers on the Assembly Commerce and Labor Committee that his office was “overrun with complaints” of price gouging and other scams in the early throes of the state of emergency prompted by the pandemic. But Nevada’s laws are “woefully insufficient” to prosecute price gougers because there is no explicit statute barring the practice, Ford said at a hearing Wednesday.

The bill upset several business groups, including the Las Vegas and Reno/Sparks chambers of commerce and the Retail Association of Nevada.

Bryan Wachter, a lobbyist for the retail association, called the language of the bill “overly broad” and that despite reports in the early days of the pandemic, price gouging was not rampant or widespread.

An Associated Press report from March 2020 detailed instances of price gouging across the country, including companies charging $10 for a roll of toilet paper or $60 for a bottle of hand sanitizer.

Ford disagreed with Wachter’s description, pointing to complaints levied on social media as well as media reports that showed stores inflating prices as demand for hygiene and personal protective equipment like masks shot through the roof. Ashley Forest, deputy communications director for the attorney general’s office, said in an email after the hearing that the office had received 279 complaints about price gouging since early 2020.

Some lawmakers on the committee expressed concerns about how investigators would differentiate between price gouging and prices rising due to supply and demand or cost increases further down the supply chain.

Chief Deputy Attorney General Mark Krueger said that there is a specific exception in the bill for supply price increases, and that the legislation is specifically targeting the types of price spikes that are “beyond what the supply chain increase is.”