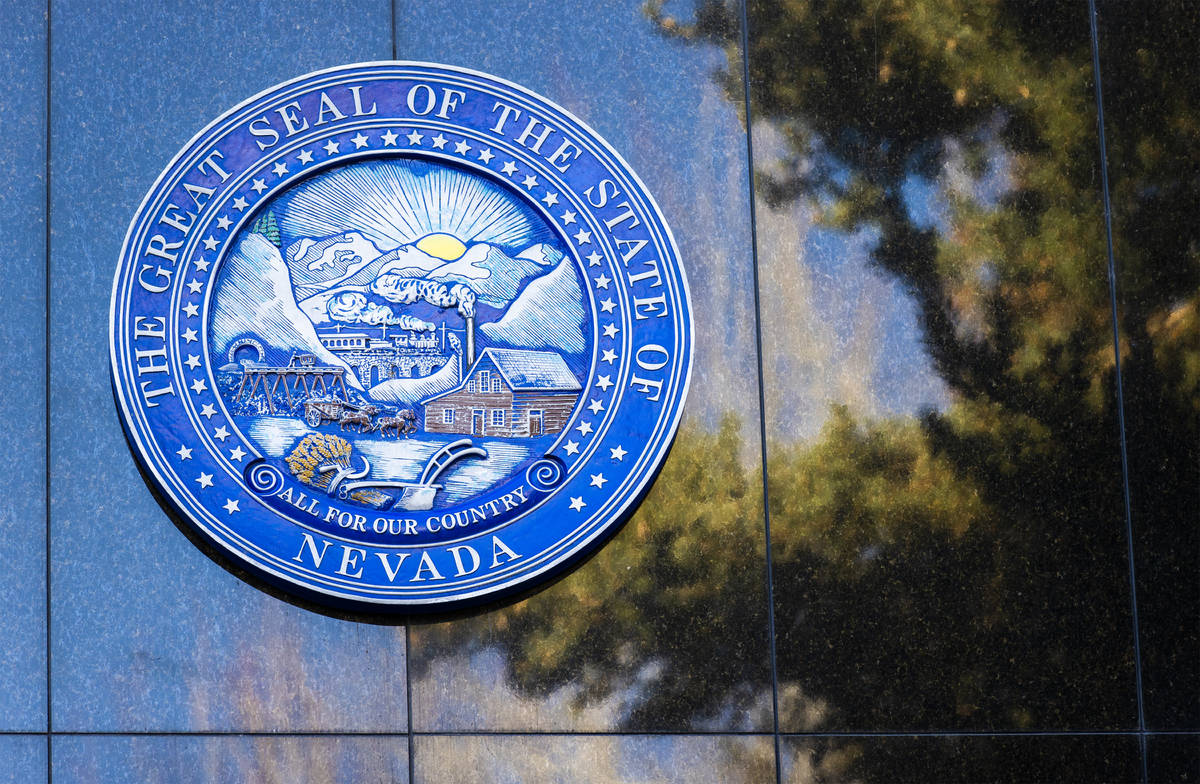 CARSON CITY — Bills banning untraceable kit-assembled guns, authorizing marijuana lounges, decriminalizing speeding tickets, and banning the declawing of cats were among more than 150 pieces of legislation moving toward passage in the Legislature on Tuesday ahead of deadline for action.

The Assembly’s calendar held more than 90 pieces of legislation awaiting a vote Tuesday with 65 in the Senate ahead of a deadline for bills to pass in the house where they were first introduced. Other pending measures, such as a death penalty ban and permanent changes to voting procedures, have passed and moved over to the opposite house for more hearings.

Amid the wide range of measures up for votes, laws dealing with criminal justice reform and marijuana use stood out, and in the first category, the most significant was Assembly Bill 286, which would ban sale and possession of firearm frames or receivers sold as kits or made with 3D printers. The “ghost guns” lack serial numbers and are untraceable. An amendment to the bill removed language that would have given businesses that ban guns on their properties more tools for enforcing their restrictions.

The bill came up for discussion and vote a little after 6:30 p.m., with Republicans denouncing it for further eroding gun possession rights. But only two opposing lawmakers spoke, and the bill passed on party lines with no debate, 26-16.

“The true purpose of this bill is to remove a certain class of guns from possession of law-abiding citizens while criminals who (flout) the law anyway will be in possession of these weapons,” said Assemblyman Jim Wheeler, R-Minden.

Assemblywoman Sandra Jauregui, D-Las Vegas, the sponsor, said the bill “just wasn’t the right vehicle” for the excised section of the bill strengthening business-specific gun bans but added, “The discussion isn’t over.” Lawmakers, she said, have “a responsibility to thousands of employees “who work on the Strip every single day. They’re entitled to a safe workplace.”

On banning ghost guns, she cited increasing sales of the weapons and a “rising epidemic” of their use in crimes. She also called out a Nevada-based manufacturer, Polymer 80 in Dayton, which was raided by the federal Bureau of Alcohol, Tobacco Firearms and Explosives in December and accused of selling illegal firearms, not paying taxes, shipping firearms out of state and not conducting background checks.

“And that’s not what I want Nevada to be known for. I want to make sure that we’re known for our gun violence prevention and being a safe place,” she said.

Some other notable bills up for votes Tuesday were sent to finance committees to resolve fiscal impact concerns, receiving exemptions from the deadline in the process.

That was the case for Assembly Bill 341, which would legalize marijuana social use venues, businesses where cannabis could be consumed openly, and Assembly Bill 116, which would convert minor traffic offenses such as speeding to civil infractions instead of misdemeanor crimes.

Other bills that were up for debate on Tuesday:

Assembly Bill 376 would limit interaction by local police agencies in federal immigration cases without a judicial warrant. An amended version of the bill was referred to the Assembly Ways and Means Committee.

Senate Bill 50 would limit the circumstances under which judges could issue no-knock warrants to law enforcement. The bill passed unanimously.

Assembly Bill 158 would reduce penalties for minors illegally in possession of alcohol or marijuana. It passed the Assembly unanimously.

Assembly Bill 400 would change the criteria for determining when someone is driving impaired from using marijuana by requiring more than a blood test that is positive for THC. The bill passed the Assembly on a party line vote, 26-16, with Republicans opposed.

Senate Bill 150, which would set rules for the construction of “tiny houses,” defining the term and requiring local governments to allow for them to be built. The bill passed the Senate 20-1.

Senate Bill 102 would change the cutoff date a child must be a certain age to start school from Sept. 30 to Aug. 7. The bill passed the Senate unanimously.

Assembly Bill 59 would raise the legal age for buying tobacco to 21 from 18. The bill passed the Assembly 34-8.

Assembly Bill 209 is the ban on declawing cats for cosmetic or aesthetic reasons only. The bill passed the Assembly 28-14.