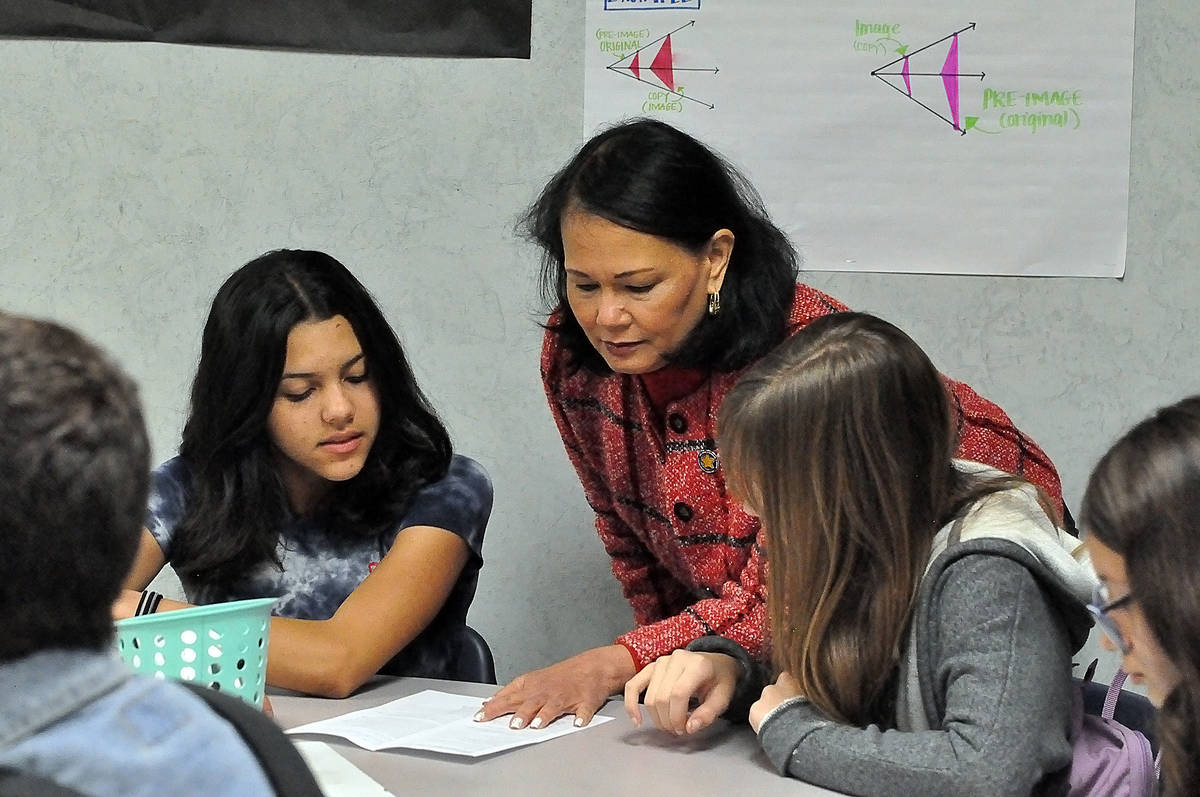 CARSON CITY — The foundational bill for implementing the overhauled statewide school funding plan approved by lawmakers two years ago passed in Senate committee Tuesday, with the heart of the hearing centering on debate over the funding plan itself, not the bill that enables it.

Senate Bill 439, introduced Monday, would make the statutory changes required to put in place the so-called pupil-centered funding plan approved at the end of the 2019 session. Opponents of that funding plan, who have attacked it as underfunded and likely to fail, turned out to an evening Senate Finance Committee hearing to speak against the vehicle for putting it in place.

The hearing ran more than two hours before the committee approved the bill, moving it to the Senate floor. It passed with just one lawmaker voting no, but with some committee members who backed it saying they wanted to see final budgets before deciding whether to vote for it on the Senate floor.

Presenting the bill to the committee, State Education Superintendent Jhone Ebert said the half-century-old funding formula the new plan replaces “has never been flexible enough to accommodate changes in demographics and circumstances which has forced policymakers to add grant programs into funding streams to make up shortcomings.” Senate Bill 439 “presents revisions to statute to support the successful implementation of the pupil centered funding plan.”

The debate and discussion on the implementation bill came as lawmakers, now in the session’s final weeks, work through setting education budgets that initially were drawn up with sharp spending cuts. Those cuts are now expected to be at least partly reversed based on new, higher revenue projections received last week.

Opposition to the overall funding plan includes some educator groups, such as the Nevada State Education Association, which opposes a provision of the new formula that allows districts to wall off a portion of their budgets from use to fund collective bargaining agreements.

Both the Clark County School District and the Clark County Education Association, representing the district’s teachers, spoke in support of the bill, acknowledging the need for the plan to be better funded.

The bill “is a step in the right direction, but Nevada will continue to fail students and families should we not find an earmark additional revenue to fully fund the pupil Center funding plan,” CCEA president Marie Neisess told the committee.