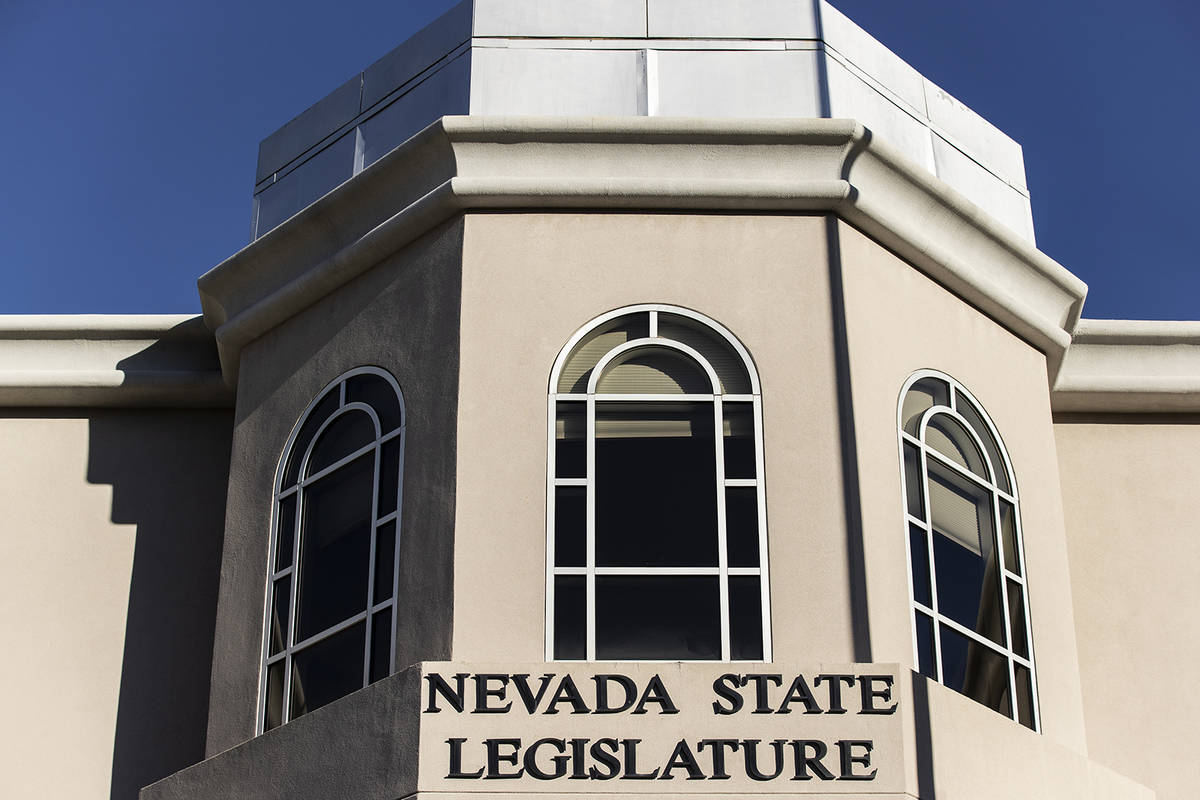 The Legislature also completed passage of Assembly Joint Resolution 10, which would remove archaic language in the state constitution that prohibits slavery or indentured servitude except as criminal punishment. The measure will come back to the legislature for a second approval in 2023 and, if passed, go before voters in 2024.

The Senate took up and passed more than 50 bills Monday, with the Assembly moving another 20 through final passage. Friday is the deadline for lawmakers to pass remaining bills that have not been declared exempt from the cutoff. At the start of the week, hundreds of bills awaited action this week.

Bills passing in the Senate:

— Assembly Bill 59 raises the age to buy tobacco products, including vape products or others containing nicotine, to 21 from 18 to come into compliance with federal law. Opposing senators cited the discrepancy between the new age limit and other age-related activities, such as the 18-year-old minimum for serving in the military. The vote was 14-7. The bill earlier passed the Assembly, 34-8.

— Assembly Bill 171 aims to protect Rocky Mountain juniper trees, known also as “swamp cedars,” within the 14,000-acre Bahsahwahbee Traditional Cultural Property in White Pine County. The trees are culturally significant to indigenous peoples of the Great Basin. The vote was 13-8. It earlier passed the Assembly 29-13.

— Assembly Bill 308 would prohibit landlords from charging a late fee if rent is paid within three days of its due date. The bill also extends the notice period for rent increases from 45 to 60 days, or from 15 to 30 days for month-to-month leases. The bill passed 13-8. It earlier passed the Assembly 34-8.

— Assembly Bill 403 decriminalizes jaywalking and provides for civil penalties of up to $100 instead. The Senate vote was unanimous, as it was in the Assembly.