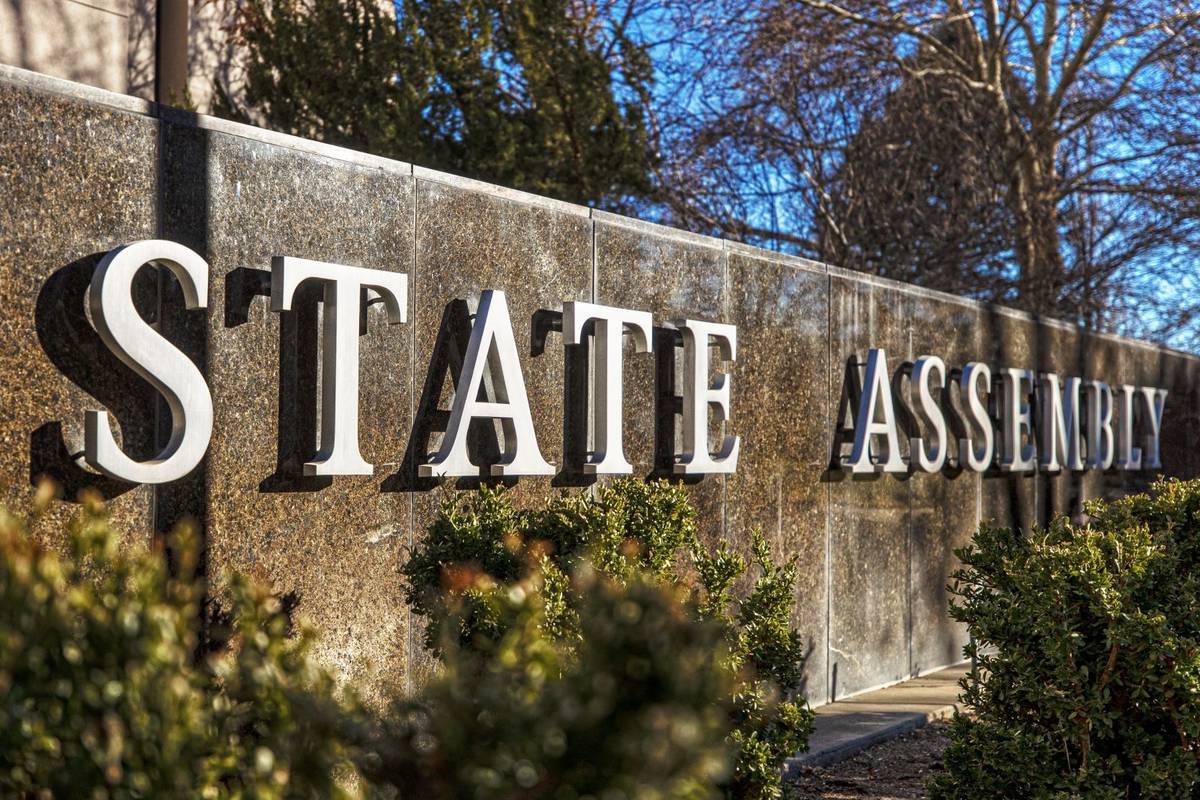 CARSON CITY – Nevada’s bid to enact the second state-based public option health benefit plan in the nation passed the state Senate Monday on a 12-9 party line vote and moved to the Assembly with one week remaining in the session.

If passed by the Assembly and signed by the governor, Senate Bill 420 could see intermediate-level health plans, with premiums that could cost 5 percent less than comparable plans beginning in 2026 and potentially 15 percent less by 2030.

“We have a persistently higher uninsured rate here in the state of 11 percent that remains unchanged despite being one of the states that actually did opt into expanded Medicaid coverage and that has actually implemented provisions of the (Affordable Care Act) through our Silver State Health Exchange,” Senate Majority Leader Nicole Cannizzaro, D-Las Vegas, said Monday in presenting the bill for a vote.

“While we’ve seen great progress in those regards, there’s still a large chunk of Nevadans who remain uninsured and who are unable to afford insurance,” Cannizzaro continued, “and the public option is a way for us to, by premium-based plans, have individuals get more affordable options to get coverage for their health insurance.”

The bill has undergone two rounds of amendments since it was introduced April 28. It calls for insurance companies that bid on the state’s Medicaid managed care contracts to offer lower-cost, premium-based health insurance on the individual market that would be sold both on and off the state’s health insurance exchange and made available on the small employer market.

To keep costs lower, the program would reimburse providers less than what private insurers pay, at the rate paid by Medicare or better.

The bill also would expand Medicaid coverage for pregnancy services if money is available and requires an actuarial study to look at the new option’s impact on overall health insurance premiums. It also appropriates about $1.8 million to fund implementation.

First heard in committee May 4, the bill drew opposition at that hearing from hospitals and other health care providers and business groups who said the lower-cost, lower-paying plan option would only worsen quality, affordability and availability of health care in Nevada.

The Silver State, according to 2020 rankings by The Commonwealth Fund, ranked worst in prevention and treatment care among the 50 states and the District of Columbia, 44th in access and affordability, and 49th overall. In 2019, it had 349,000 uninsured residents and tied with Alaska for the seventh-highest rate of uninsured in the nation at 11.5 percent; Texas had the highest rate at 18.4 percent, followed by Oklahoma (14.9 percent), Georgia (13.4 percent), Florida (13.1 percent) percent, Mississippi (12.9 percent) and Wyoming (12.3 percent), according to the Kaiser family Foundation.

The Assembly introduced Assembly Bill 488 on Monday, a bill that would re-implement a $1 technology fee charged on DMV transactions.

The new bill comes after the Nevada Supreme Court ruled this month that a pair of bills passed in 2019 to extend the DMV fee and a business tax were unconstitutional as they did not pass by a two-thirds vote.

Any bill that generates or increases state revenues requires a two-thirds vote, per the state’s constitution. Democrats tried to argue that extending an expiring tax did not require the same threshold, but the courts disagreed, with the Supreme Court unanimously upholding the District Court’s ruling that those extensions required a two-thirds vote as well.

The fee generates about $7 million per year.

The newly introduced AB488 includes a note that the bill will require a two-thirds vote. The bill would also be retroactive to July 1, 2020 and extends the collection of the fee until June 30, 2026.