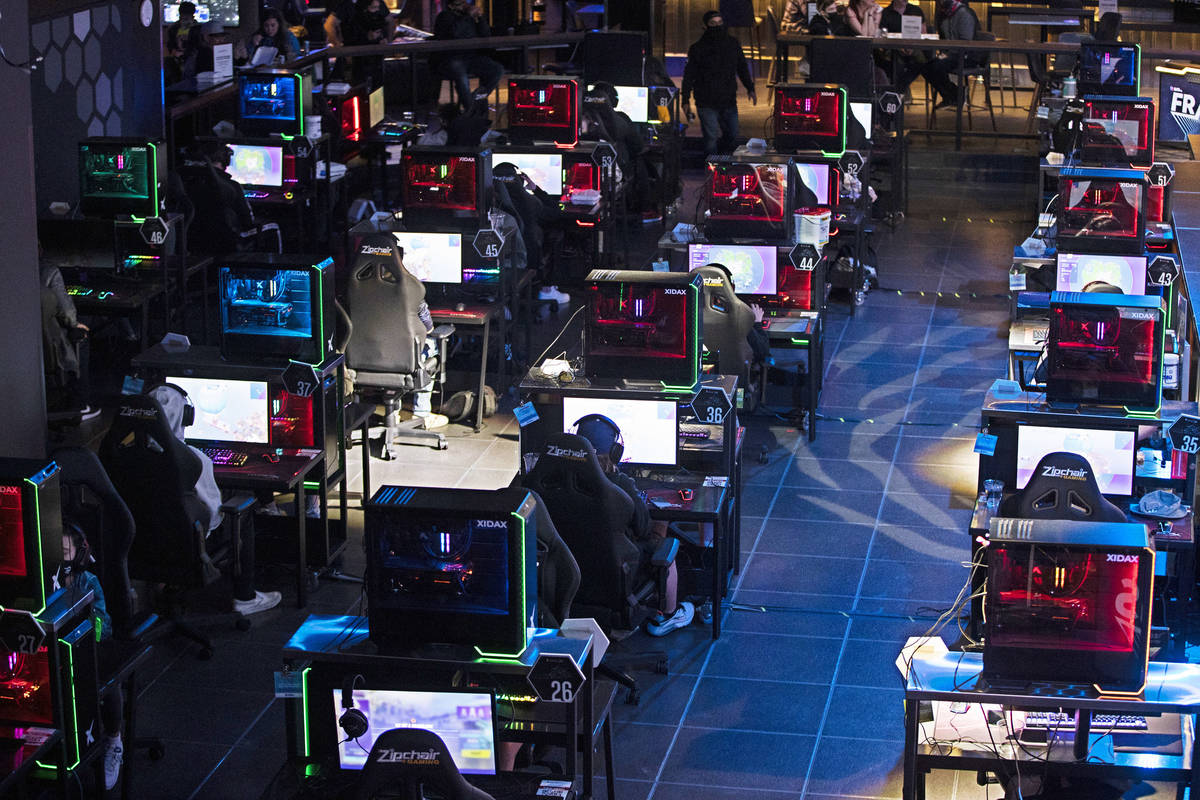 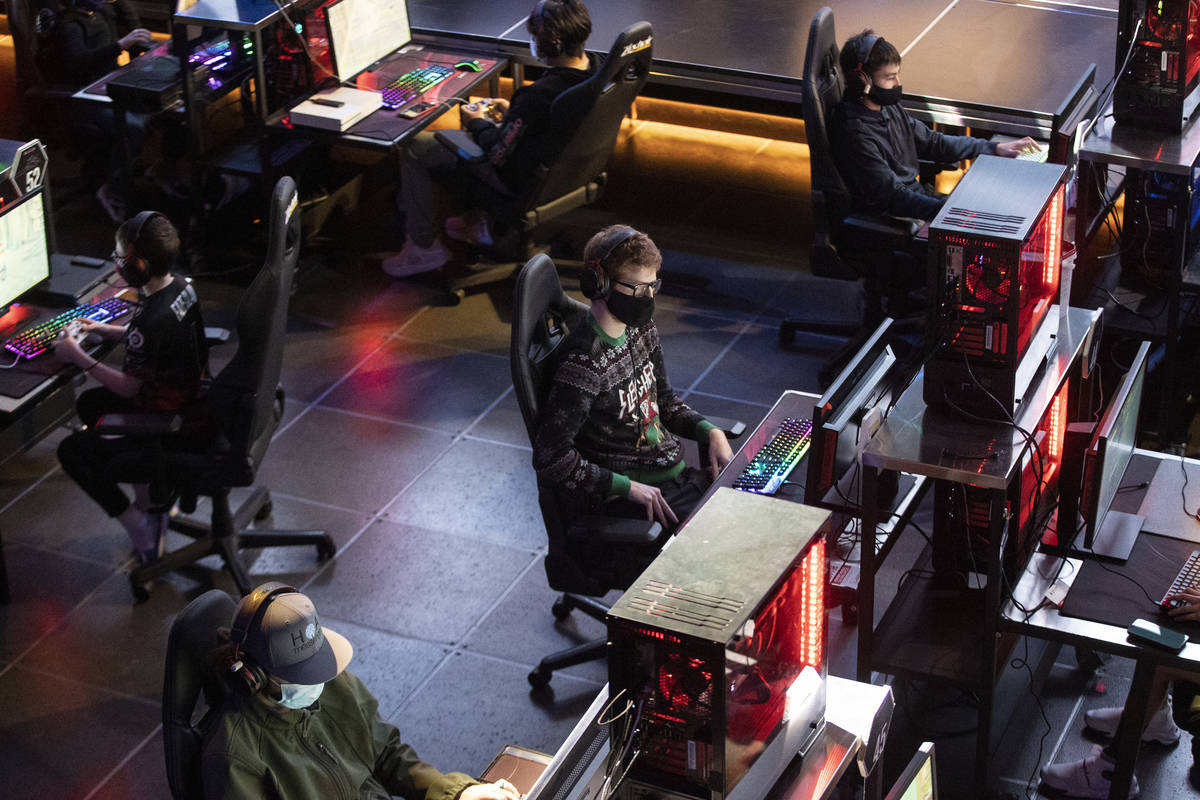 The world’s biggest video game developers and publishers are trying to kill it.

The Entertainment Software Association on Thursday called on lawmakers in the Nevada Legislature to abandon a push by Sen. Ben Kieckhefer, R-Reno, to create a new esports commission, claiming that more regulation on esports events in the Silver State would only harm the industry’s growth in Nevada. The group’s members include Nintendo, Microsoft (Xbox), Sony, Epic Games, Activision Blizzard, Electronic Arts and dozens of other major video game companies.

“The proposed legislation in Nevada could have the unintended consequence of driving esports out of the state, which no one in the industry believes is a good thing for Nevada or esports,” the association’s president and CEO Stanley Pierre-Louis said in a statement.

Kieckhefer’s proposal, Senate Bill 165, would create the Nevada Esports Commission to regulate esports much like the Nevada Athletic Commission regulates combat sports like boxing and mixed martial arts bouts in the state. Kieckhefer has described his proposal as a “light touch” of state oversight that would establish Nevada, and Las Vegas especially, as the global leader in esports.

Responding to the group’s push to kill the bill on Friday, the senator had a simple retort.

“They want zero interaction with government, and I think that position is only tenable for so long,” Kieckhefer added.

During a hearing on the bill last month, the video game group testified in opposition to the legislation, but said it was committed to working with Kieckhefer on the measure.

But now, the group is asking lawmakers to kill the bill outright, saying it would put Nevada at a “competitive disadvantage” since other states would not have any of the rules and possible fees associated with the regulatory commission.

And, the group argues, esports are vastly different from traditional sports, since developers own the games that are used in the competitions and have to license those games for individual competitions.

“The ESA and its members share the desire to see Nevada’s esports ecosystem grow. And with tourism beginning to return following the onset of COVID-19, now is the time to incentivize the continued growth of esports competitions in Nevada — not increase regulation as proposed in SB 165, which harms innovation and economic progress,” the release continued.

The state Senate has not yet voted on Kieckhefer’s bill, which is exempt from traditional Legislature deadlines. It was voted out of the Senate Judiciary Committee on April 9, but it was sent to the Senate Finance committee to iron out how the state would pay for creating the new commission.

By most forecasts, the relatively nascent global esports industry is already valued at roughly $1 billion, and it’s only expected to grow. Esports analytics firm Newzoo projects the industry’s value to hit $1.8 billion by 2022.

But the fast-growing industry is not without its share of problems and scandals, with allegations of match-fixing having plagued the industry across various games for years.

Kieckhefer said that the developer group should “consider that the state of Nevada is a business friendly government that wants them to be there.

“It might serve them well to engage with a government that is business friendly rather than what’s coming down the pipe,” Kieckhefer said. “Right now its the wild West, and I don’t think that’s gonna last.”