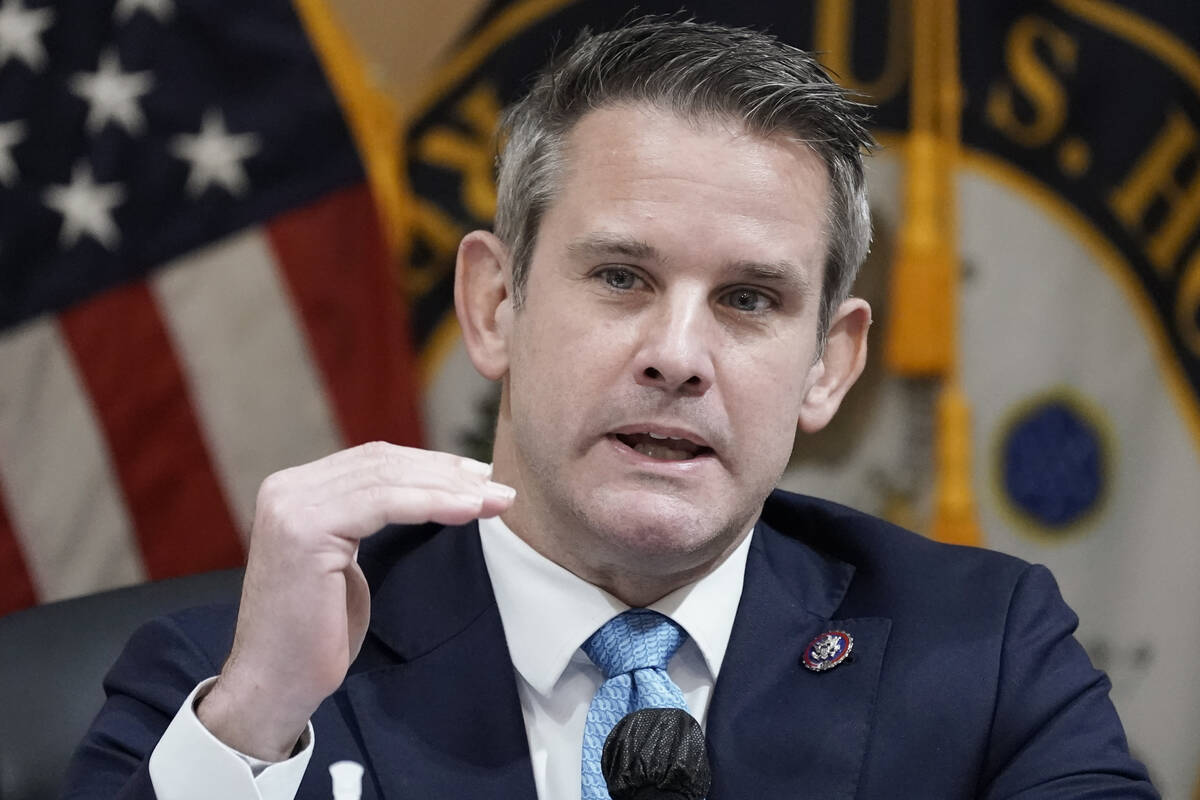 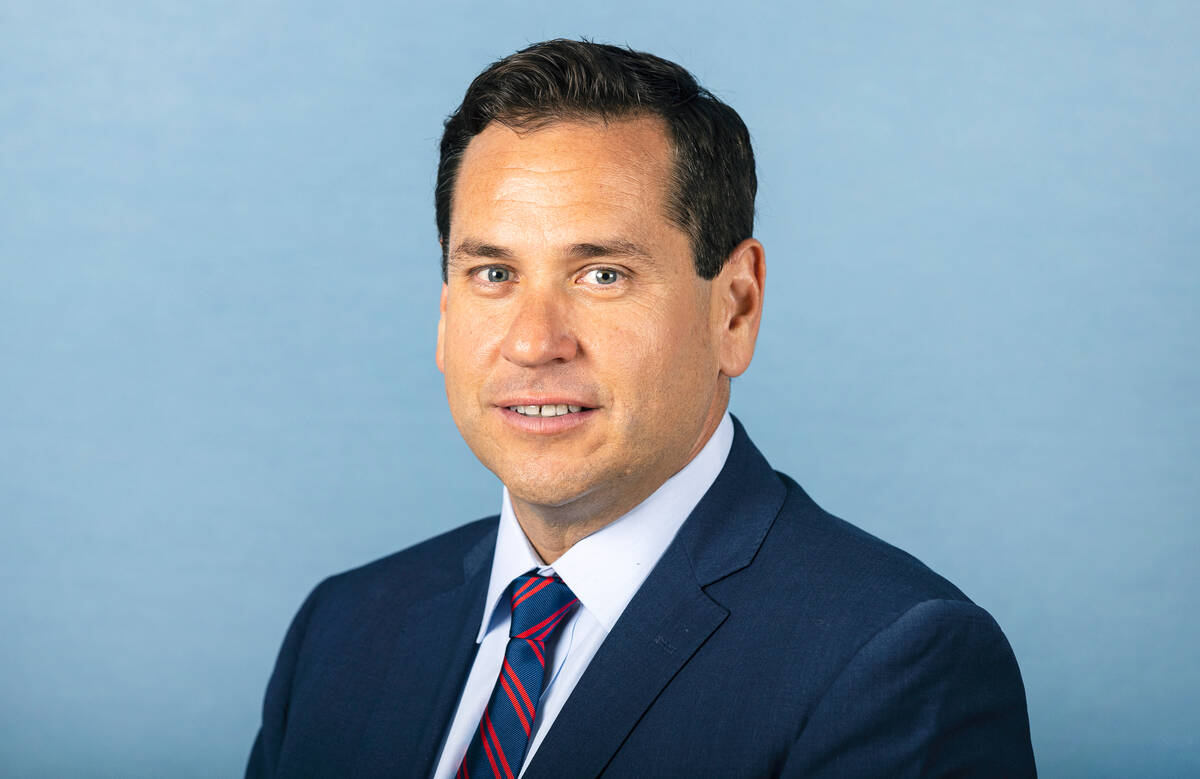 Cisco Aguilar poses for a photo at the Review-Journal studio on Wednesday, July 27, 2022, in Las Vegas. Aguilar is a Democratic candidate running for election for Nevada Secretary of State. (Bizuayehu Tesfaye/Las Vegas Review-Journal) @btesfaye

Another Republican elected official has joined others crossing party lines to endorse a Democratic candidate in a Nevada race.

Rep. Adam Kinzinger, R-Ill., endorsed Democrat Cisco Aguilar for secretary of state on Tuesday over Republican Jim Marchant, a former state assemblyman who has been vocal in denying the results of the 2020 election.

“When you look at the two, one is committed to ensuring a free and fair election. The other has shown a tendency to deny elections. Mr. Aguilar puts his country over his party. That’s important,” Kinzinger told the Review-Journal.

Kinzinger mentioned how Marchant would not accept his own loss when he ran for Congressional District 4 in 2020, losing to Rep. Steven Horsford by about 16,000 votes. Marchant was also present when Nevada’s Republican electors signed fake electoral certificates that were sent to Congress declaring Donald Trump the winner.

With Nevada expected to play an important role in the 2024 election, Kinzinger said, the state needs someone else.

“You have an election denier trying to run the election of a very important state. That doesn’t work for democracy,” Kinzinger said.

“Given the threat to democracy that we’ve seen … you need someone like (Aguilar) there,” Kinzinger said.

Kinzinger, who is a member of the Jan. 6 committee, also endorsed three other Democratic secretary of state candidates across the country, including Steve Simon of Minnesota, Jocelyn Benson of Michigan and Adrian Fontes in Arizona.

Aguilar said in a statement that he is honored to receive the endorsement.

“This race isn’t about party anymore. It’s about protecting democracy in our state and in our country because this threat is real and must be taken seriously,” Aguilar said.

In response, Marchant’s campaign spokesperson Rory McShane said in a statement that Kinzinger did not run for re-election because he knew would be defeated after he was honest about his liberal beliefs.

“We would encourage Mr. Aguilar to follow that lead and finally be honest with the people of Nevada about his radical left wing ideology and leave this race now,” McShane said.