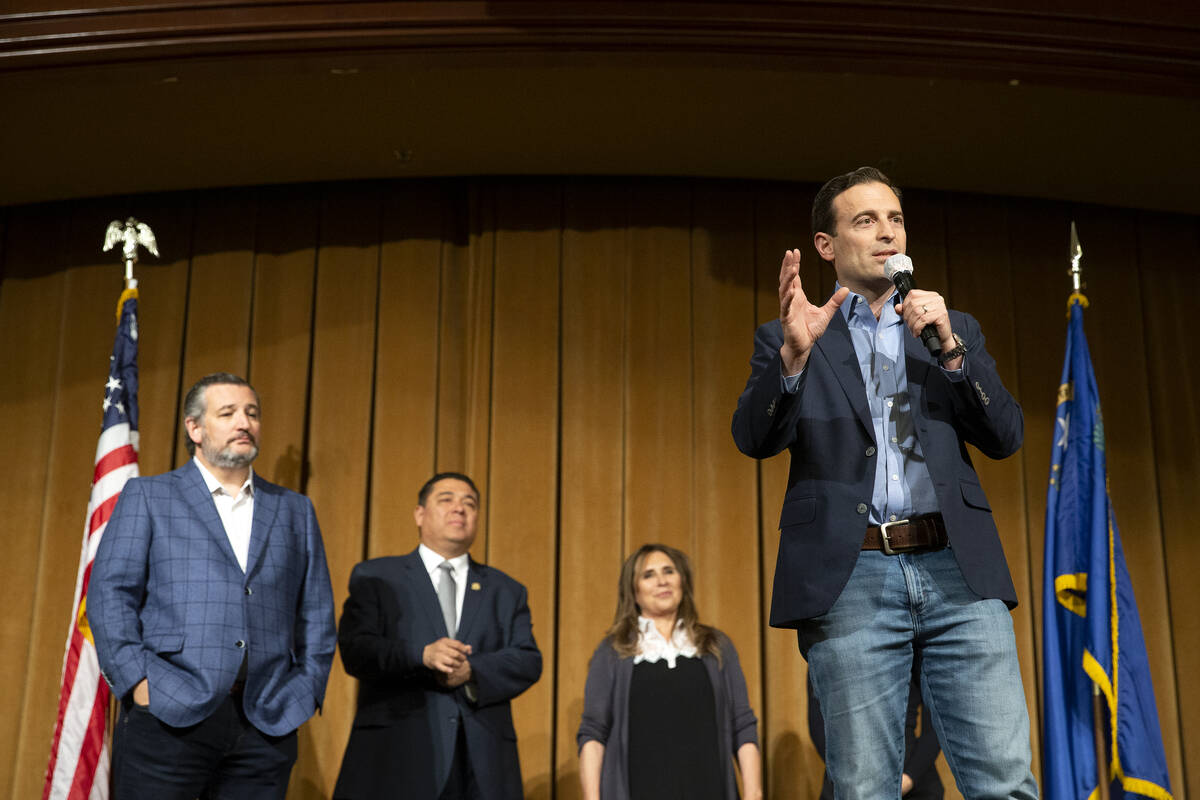 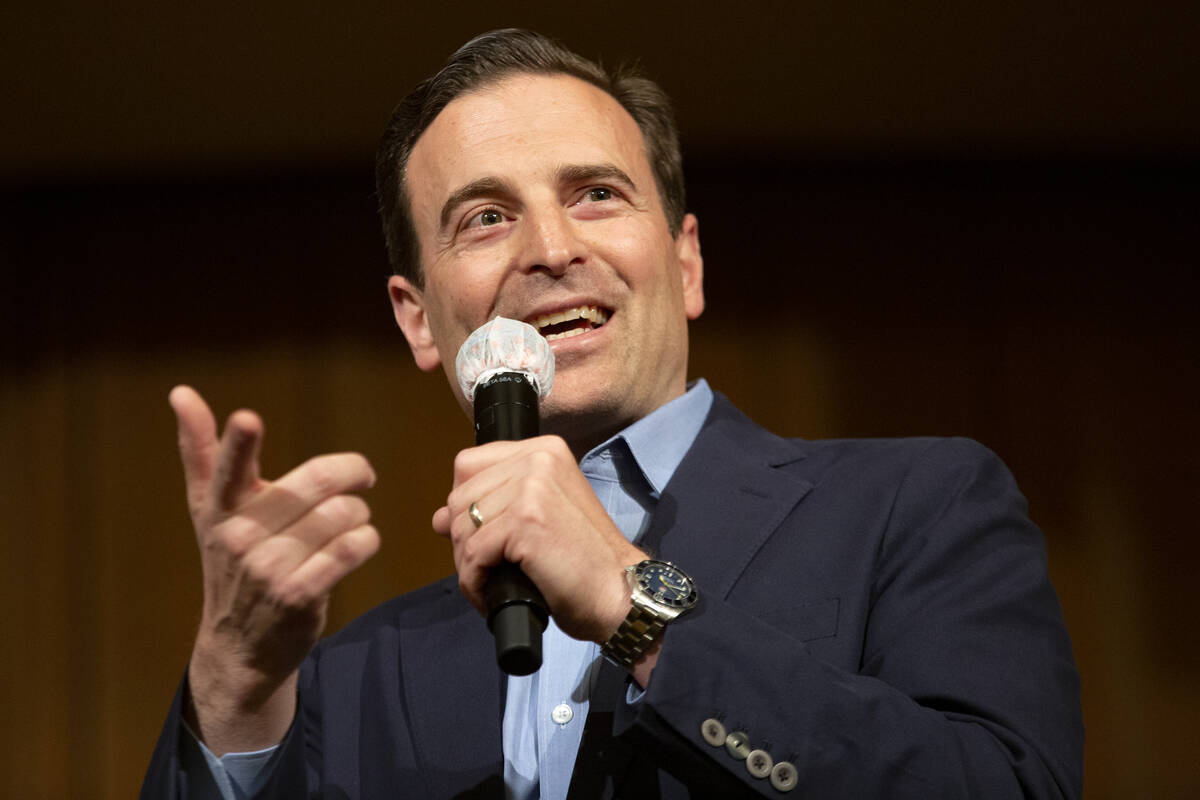 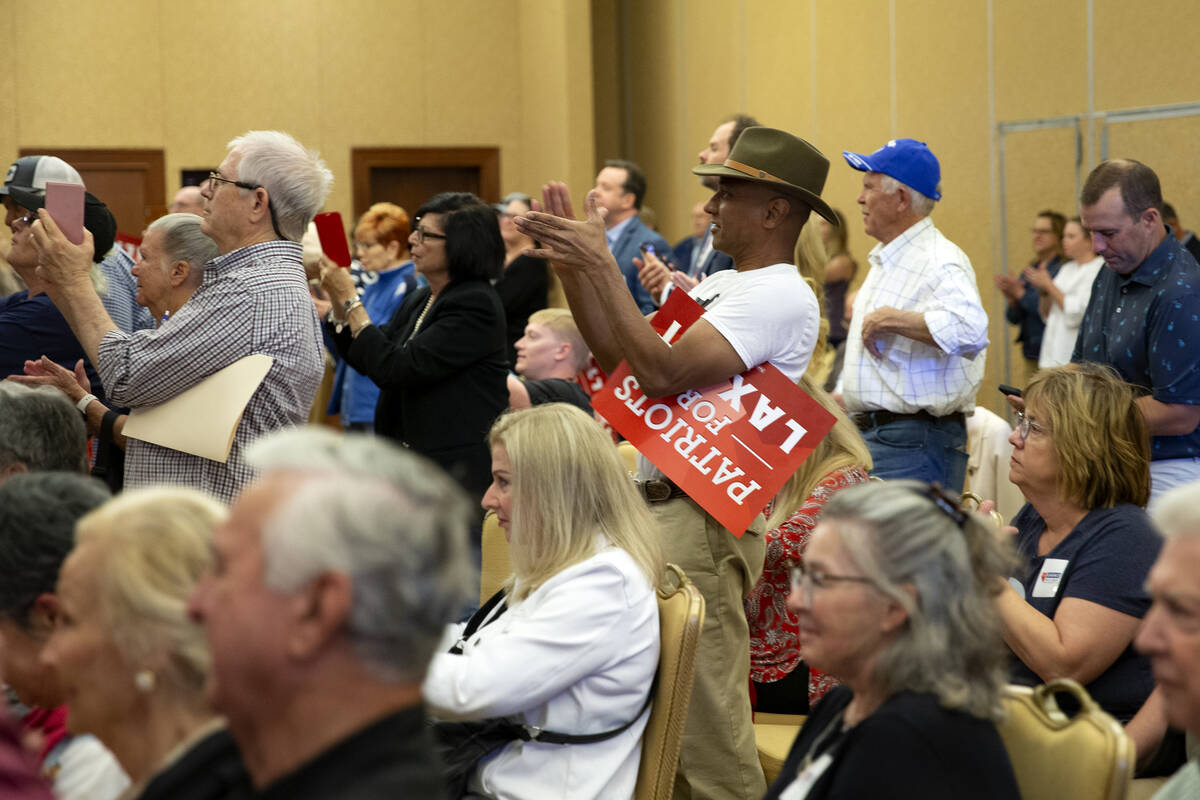 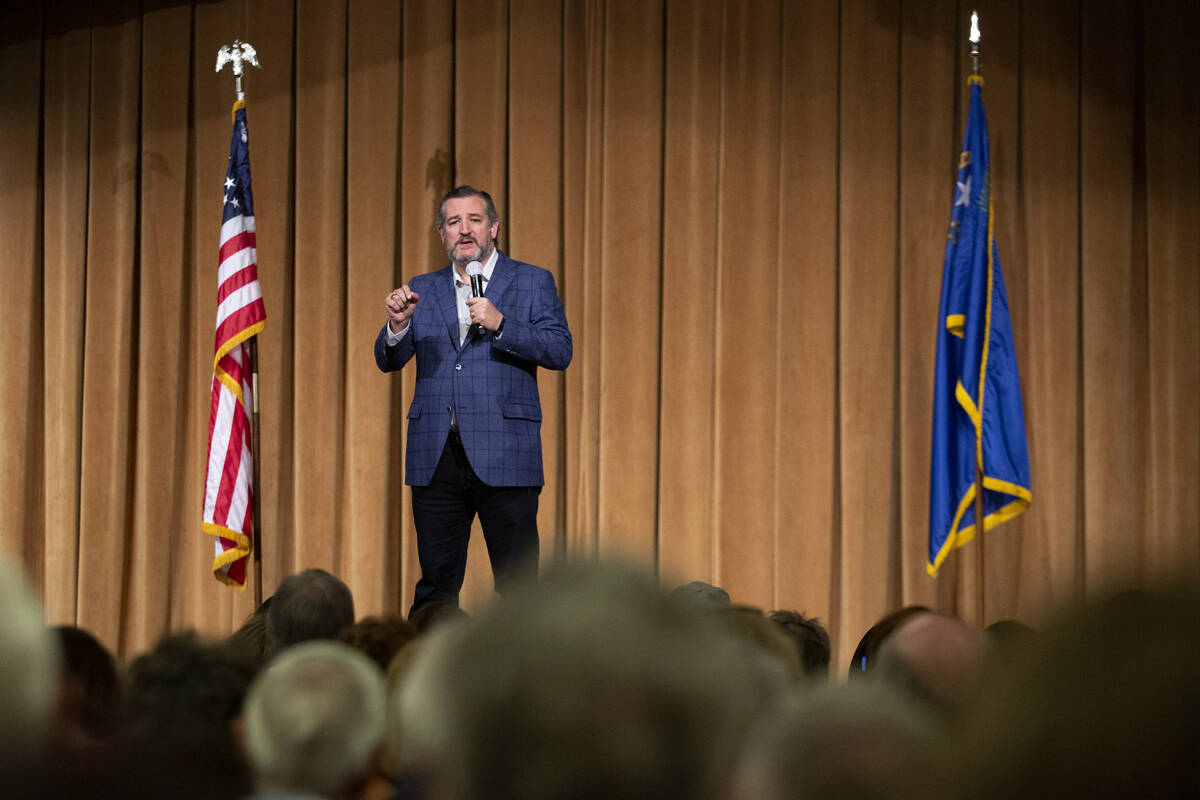 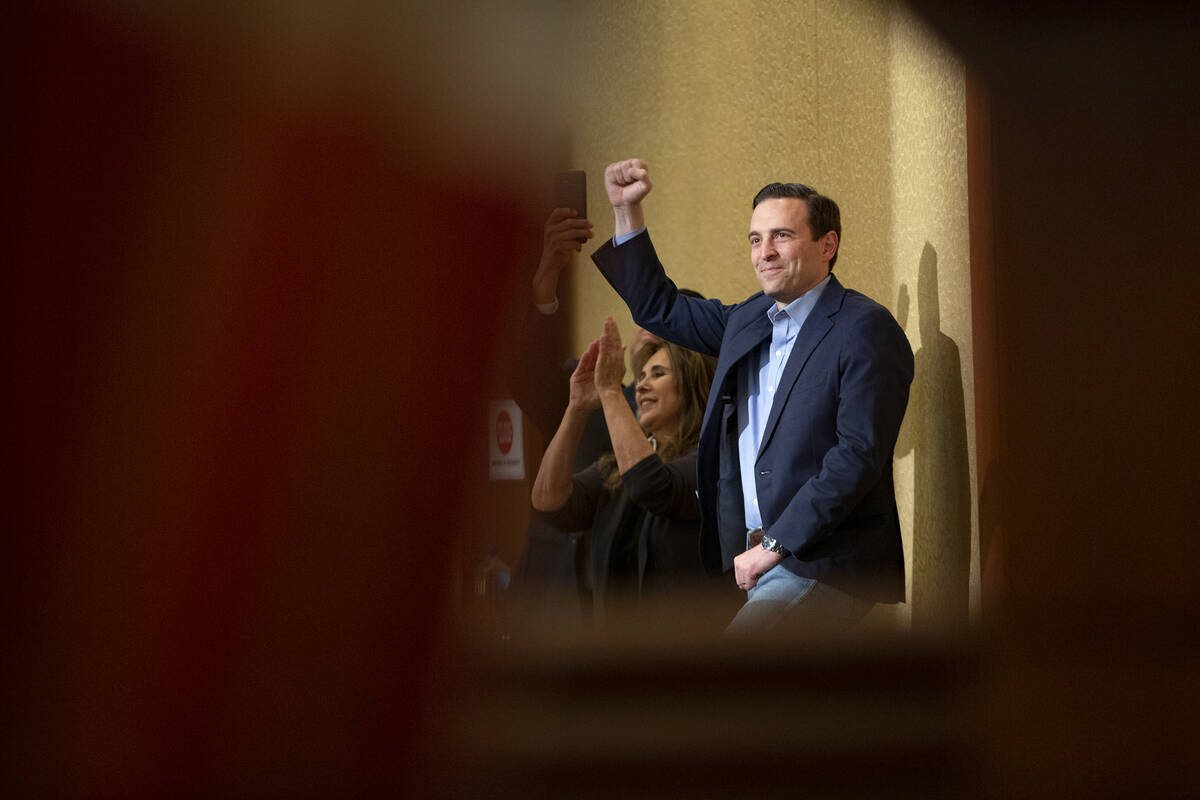 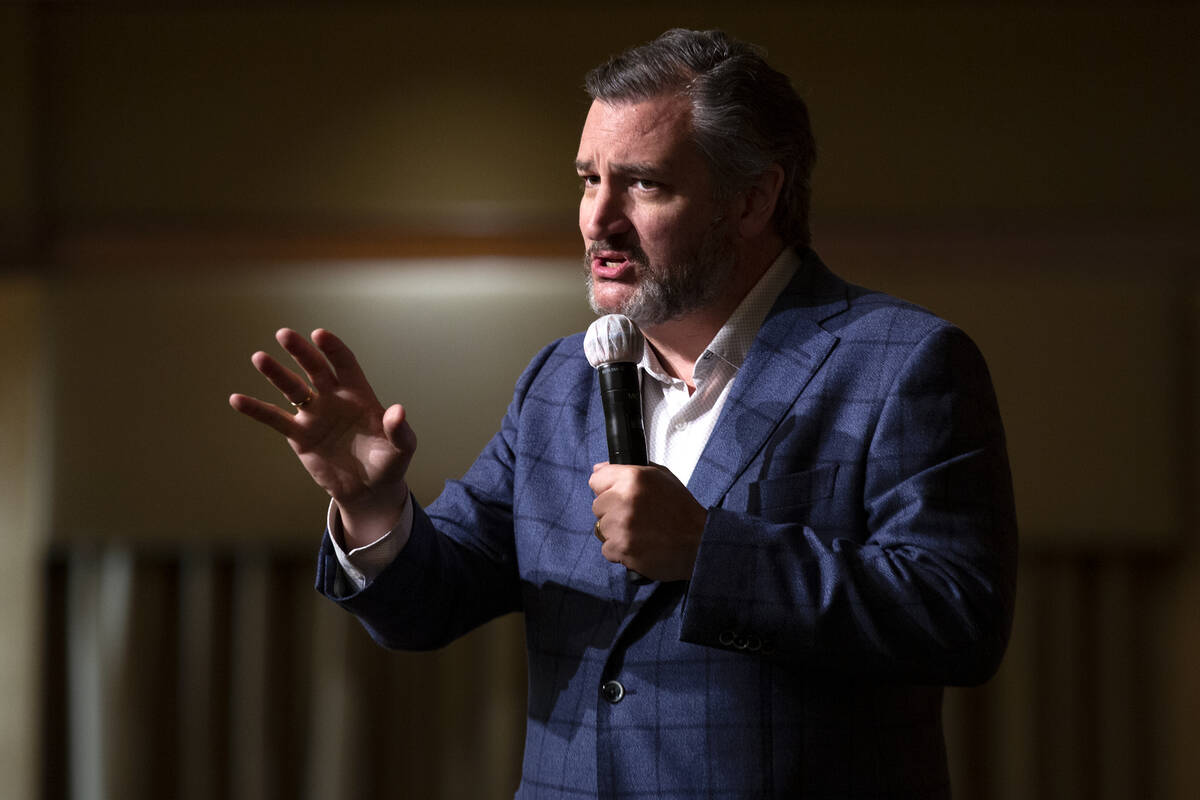 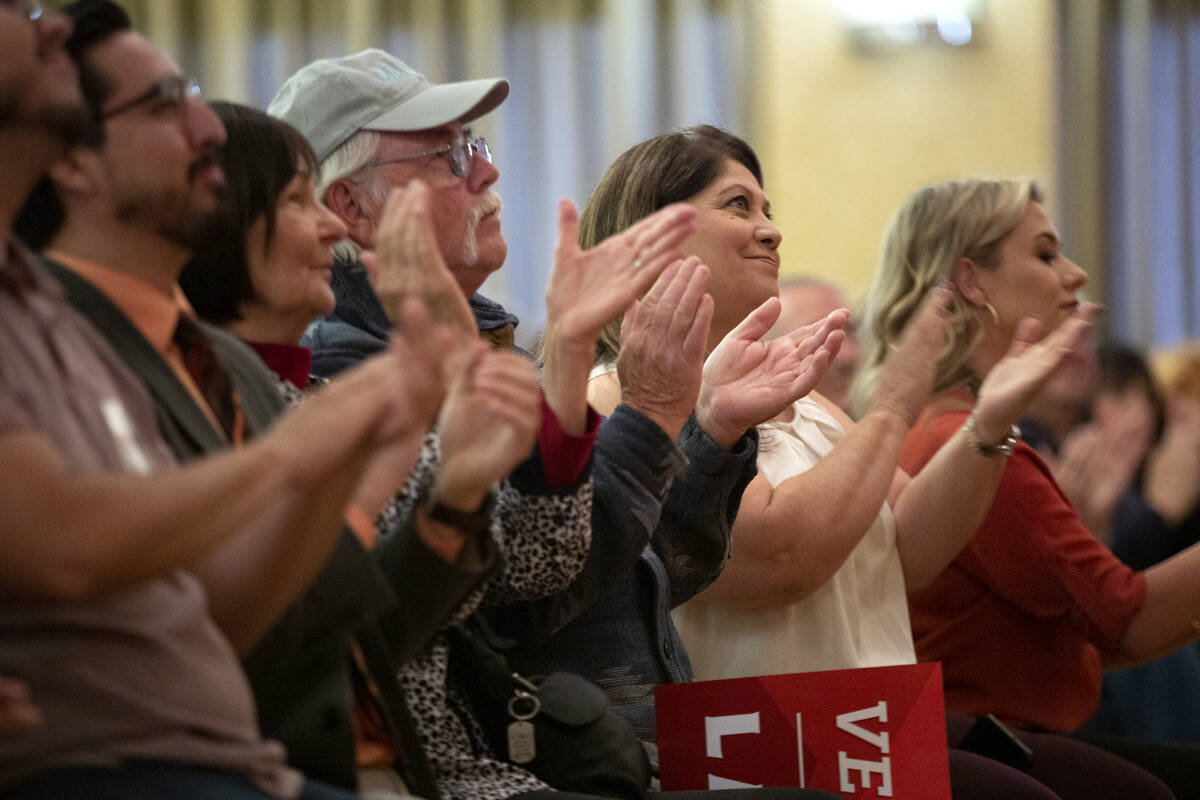 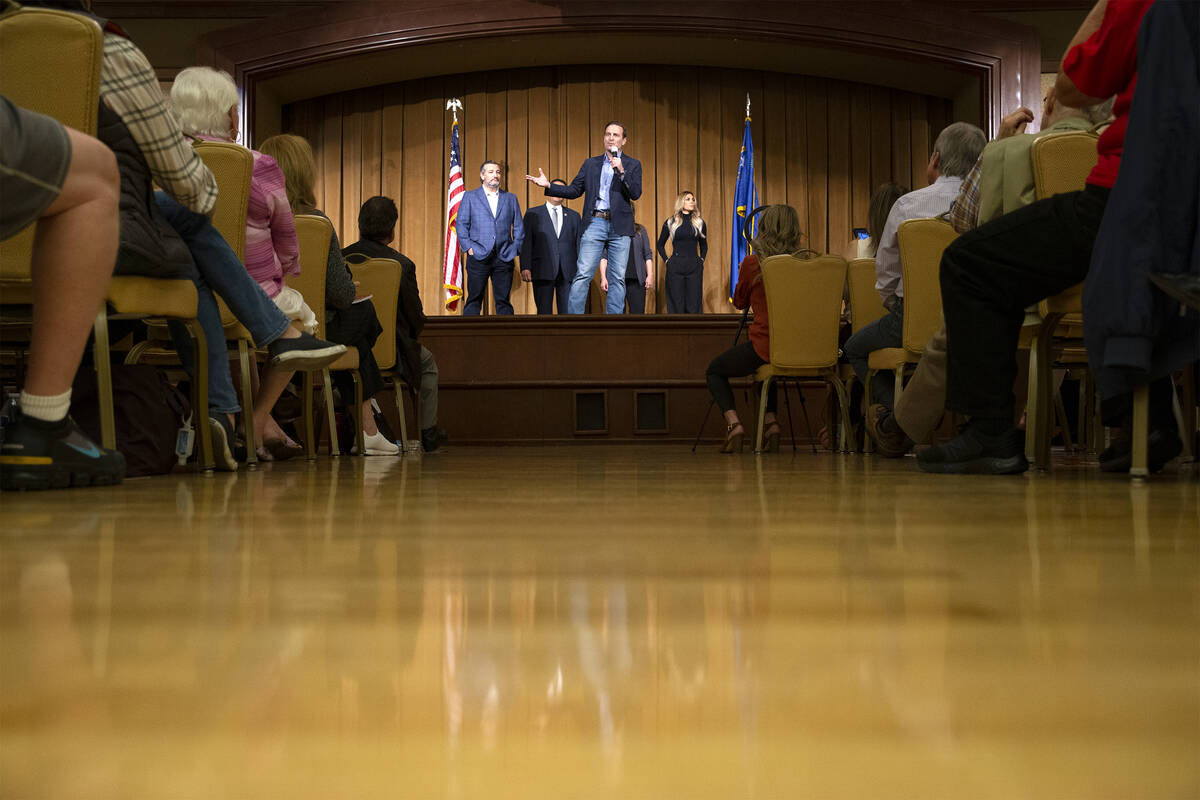 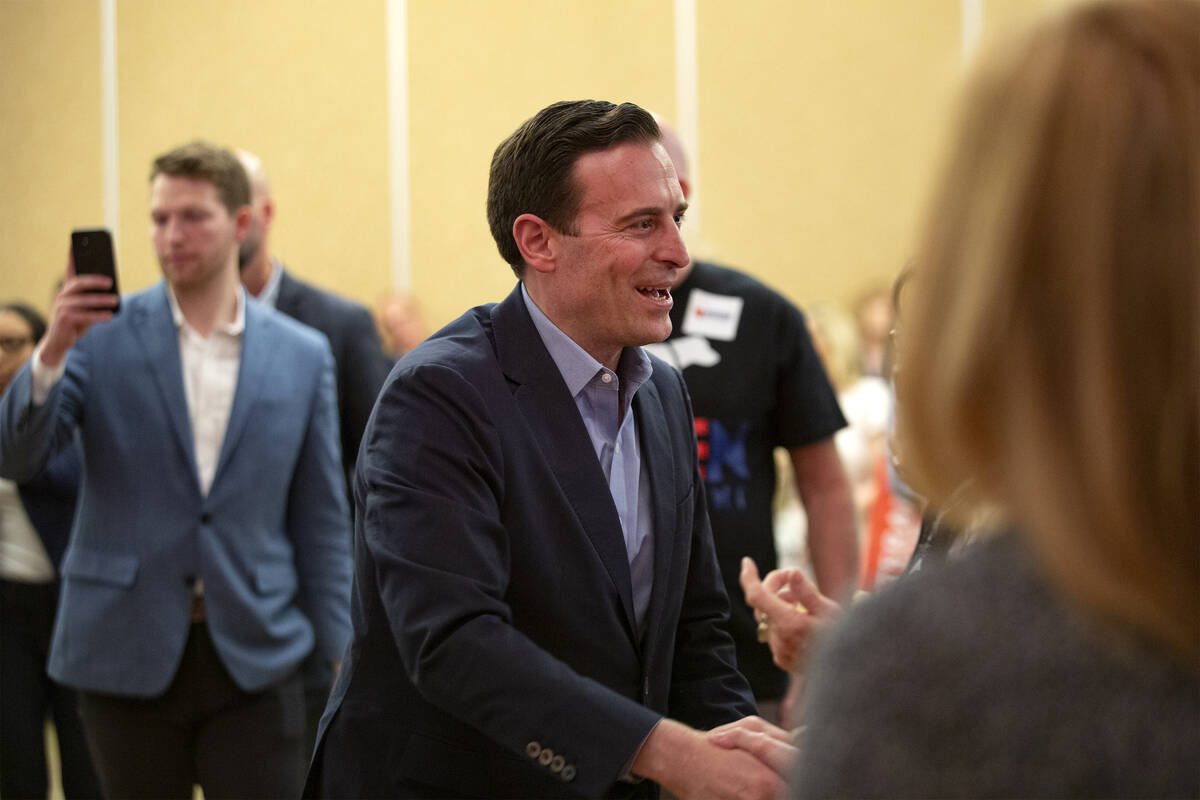 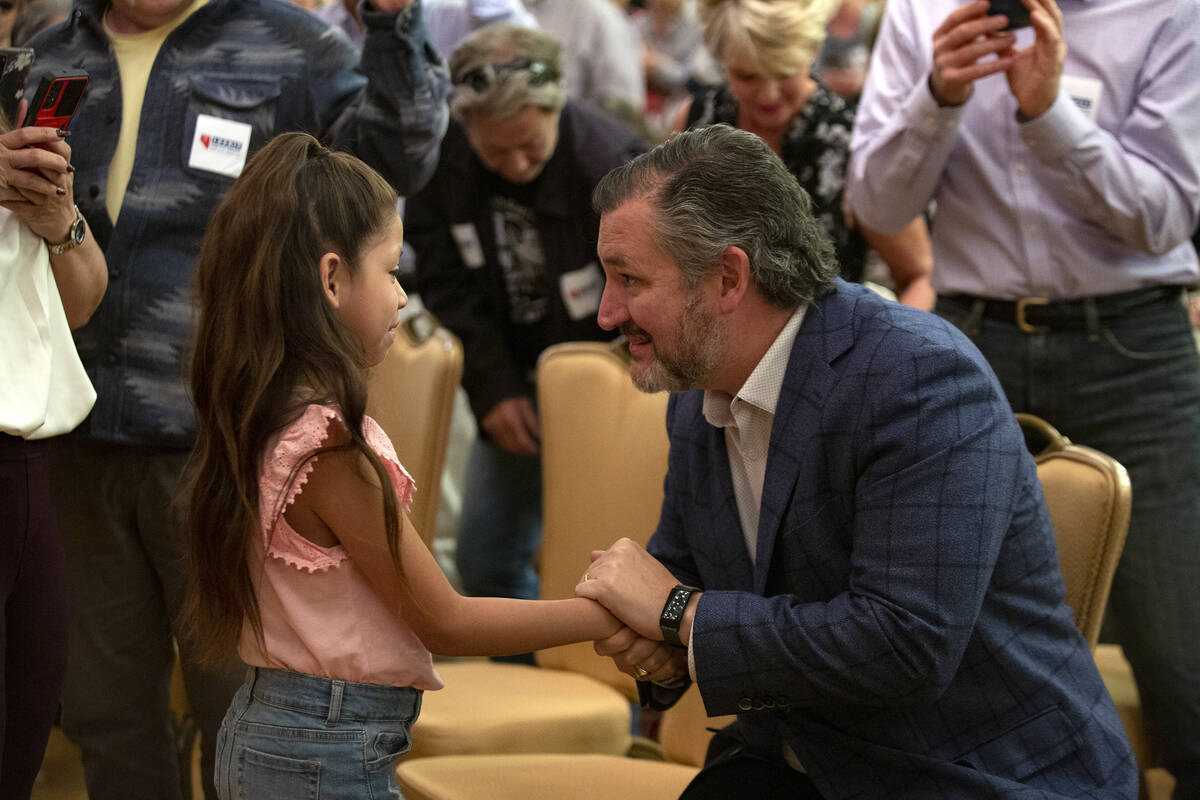 The campaign rallies with Cruz, as well as an upcoming Laxalt campaign rally with Florida Gov. Ron DeSantis in Nevada next week, underscore the national attention focused on the race for the seat that could determine the balance of power in the Senate going into the second half of President Joe Biden’s first term.

“Nevada is at the very front of the battle to take this country back,” Cruz told the crowd inside the Sun City Anthem event center.

Laxalt and Cruz railed against Cortez Masto mostly on what have become common campaign points from Republicans, including criticisms over COVID-19 mandates and the Biden administration’s U.S.-Mexico border policies and claiming that Biden’s spending packages have caused huge spikes in prices across the board.

“The first thing we need to do is stop printing money and stop spending money in Washington,” Laxalt said to reporters after the event when asked about what he would do to address inflation. Laxalt said he does support the spending that is going to support arms and aid for Ukraine, though.

Inflation was 8.5 percent in March, marking a 40-year high. But exactly how much of that rise can be attributed to spending in the $1.9 trillion American Rescue Plan is difficult to pin down, as was pointed out by PolitiFact last week.

In fact-checking an Ohio Republican U.S. Senate candidate’s ad that claimed that Biden’s “spending has sent prices skyrocketing,” PolitiFact noted that analysts say that the spending likely fueled between one-quarter and one-half of the increase, and rated the claim as “half true.” COVID-19’s impact on the supply chains, the global rise in costs of commodities and energy and shifts in the labor market as well as the war in Ukraine are also key factors, according to analysts.

Cortez Masto’s campaign pointed to the latest funding bill that was signed last month, which included $674.5 million in grants for local police departments and $3 million that the senator has said she helped secure for the construction of a training facility for Las Vegas police and $950,000 for Clark County School District’s mental health services.

“The vast majority of law enforcement in Nevada are strongly supporting Laxalt in this campaign because they know Masto stands with the radical left and their dangerous anti-police policies,” Burke said.

Both the Cook Political Reporter and Larry Sabato’s Crystal Ball at the University of Virginia Center for Politics have Nevada’s Senate race rated as a toss-up.

While Laxalt focused his speech on Cortez Masto and Biden, he does have a primary opponent in army veteran and small-business owner Sam Brown — who has continued to post surprisingly strong fundraising numbers — that he has to get through first.

Laxalt reported raising $1.6 million from Jan. 1 to March 31. Brown reported $1.15 million raised, which marked his third straight quarter of raising more than $1 million, and he spent nearly $1.2 million during the period.

Laxalt still holds a significant cash-on-hand advantage going into the final stretch of the primary, though, with $2.2 million to spend going forward to Brown’s $680,000.