WASHINGTON — Attorney General William Barr testified before the House Judiciary Committee on Tuesday during a much-awaited faceoff with Chairman Jerry Nadler, who launched the session late because he had been in a minor car accident.

The hearing presented a likely preview of the final months of the 2020 campaign, with Democrats accusing the Trump administration of corruption and Republicans pointing out criminal behavior during street protests.

Nadler, who was a key player in the House impeachment of President Donald Trump, accused Barr of deploying federal law enforcement to places like Portland because “the president wants footage for his campaign ads. And you appear to be serving it up for him as ordered.”

Barr responded that it was his responsibility to deploy agents to enforce the law in places where predatory crime is out of control and in cities beset by violent protests.

“Since when is it OK to burn down a federal court?” Barr asked rhetorically.

Barr said the death of George Floyd at the hands of Minneapolis police officers “strike a deep chord in the black community because they are perceived as manifestation of the deeper, lingering concern that, in encounters with police, Blacks will not be treated even-handedly; they will not be given the benefit of the doubt; they will be treated with greater suspicion than a white person would be in the same circumstances.”

But, Barr added, such events “are fortunately quite rare.”

The committee’s ranking Republican Jim Jordan led off with a ten-minute video of violent protesters looting stores, setting fires and smashing windows, after a montage of cable news figures calling them “peaceful” protests. Generally other GOP members thanked Barr and others in law enforcement for their service.

After some eight minutes, Nadler cut off the video. Jordan responded by posting the full clip, which he called “the video Chairman Nadler doesn’t want you to see.”

Facing off with Democrats

While Barr deliberately returned to a theme of law and order, Nadler rattled off a list of complaints about Barr’s tenure, which included aiding and abetting Trump’s “worst failures,” sending federal law enforcement into cities that didn’t want their help, not addressing systemic racism in law enforcement, spreading disinformation about voter fraud, “blatantly misrepresenting the Mueller report,” and running a Department of Justice that puts Trump’s political needs before the public good.

Referring to Trump’s commutation of former guru Roger Stone’s 40-month sentence on seven felony convictions, Rep. Eric Swalwell, D-Calif., told Barr, “In Donald Trump’s America, there are two systems of justice. One for Mr. Trump and his cronies, and another for the rest of us. But that can only happen if you enable it.”

Democrats frequently filibustered and interrupted Barr saying they were “reclaiming my time” as he tried to respond. By the end of nearly five hours, the usually unflappable Barr had testily told Rep. Lou Correa, D-Calif., “This is a hearing. I thought I was supposed to be heard.”

Rep. Steve Cohen, D-Tenn., pressed Barr to explain his role in deploying authorities to Lafayette Park ahead of Trump’s June 1 stroll to St. John’s Church, which protesters had torched the day before. Barr said that he knew Trump might head to St. John’s Church in the afternoon, but that was not the reason authorities cleared the area.

Under oath, Barr testified that three days of “unprecedented riots” perilously close to the White House were the reason for clearing the square. To say that protesters were moved for a photo opportunity, Barr said, was“akin to saying we invaded the Philippines in World War II so Douglas MacArthur could walk through the surf on the beach.”

The hearing began cordially enough with Nadler apologizing for the delay and pointing out that it was Barr’s first appearance before the House Judiciary Committee even though Barr had served as attorney general 30 years earlier under President George H.W. Bush.

But by the end of the day, the bonhomie wore off. As Barr asked for a five-minute break, Nadler said, “No,” on the grounds the hearing almost was over.

Barr protested that he had waited for nearly an hour because of the car accident and muttered, “You are a real class act.” Nadler then relented. 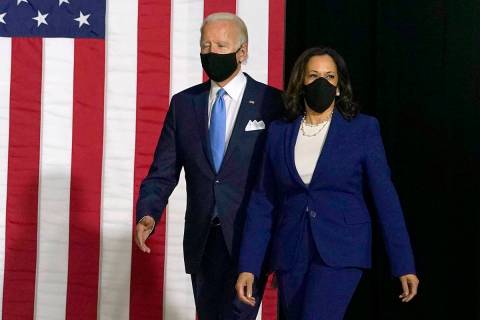 The event was the first in a rollout that Biden aides say blends the historic nature of Harris’ selection with the realities of the 2020 campaign and the gravity of the nation’s circumstances. 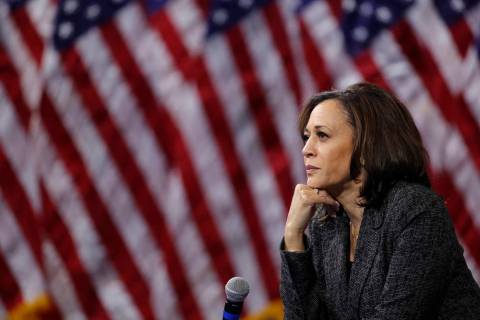 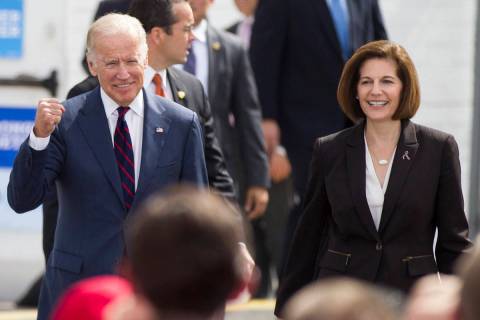 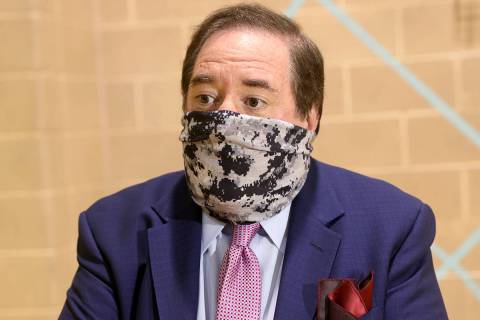 The city of North Las Vegas announced an educational plan to help teach students whose schools have closed due to the coronavirus pandemic. 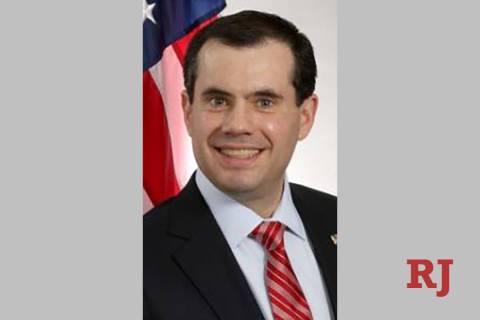 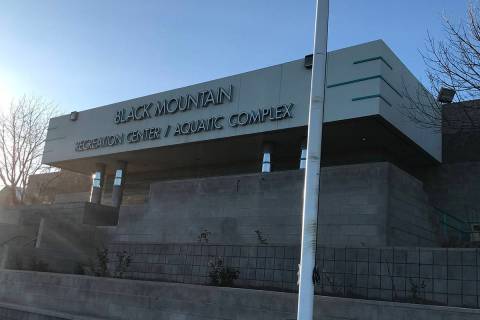 Two Henderson youth programs — Battle Born Kids and Battle Born Teens — will be extended through the fall to help with distance learning.