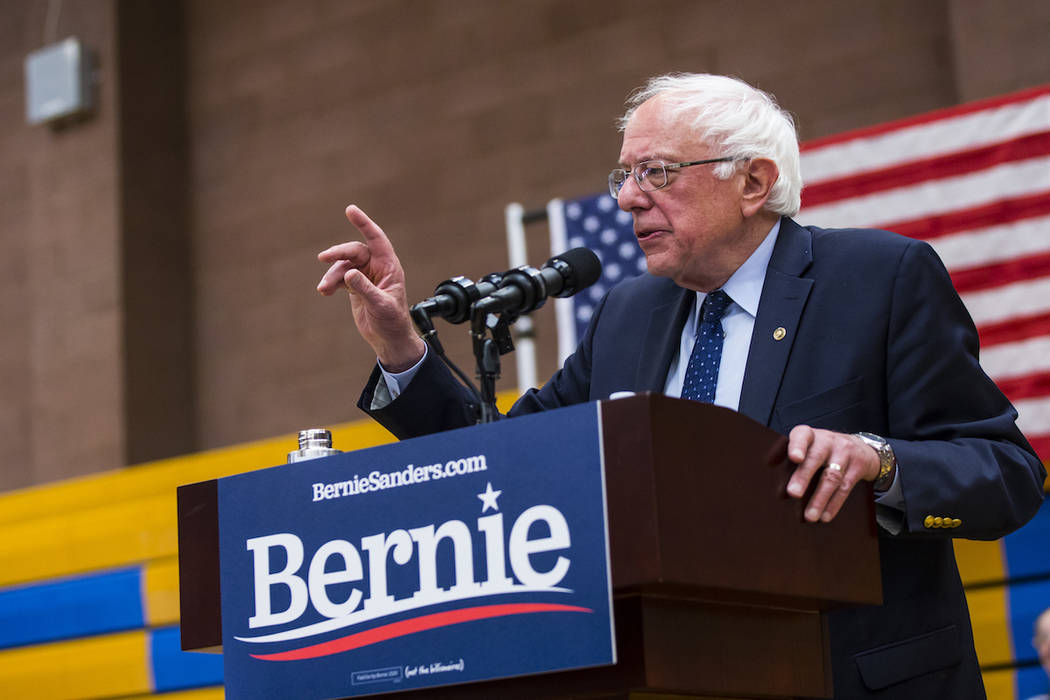 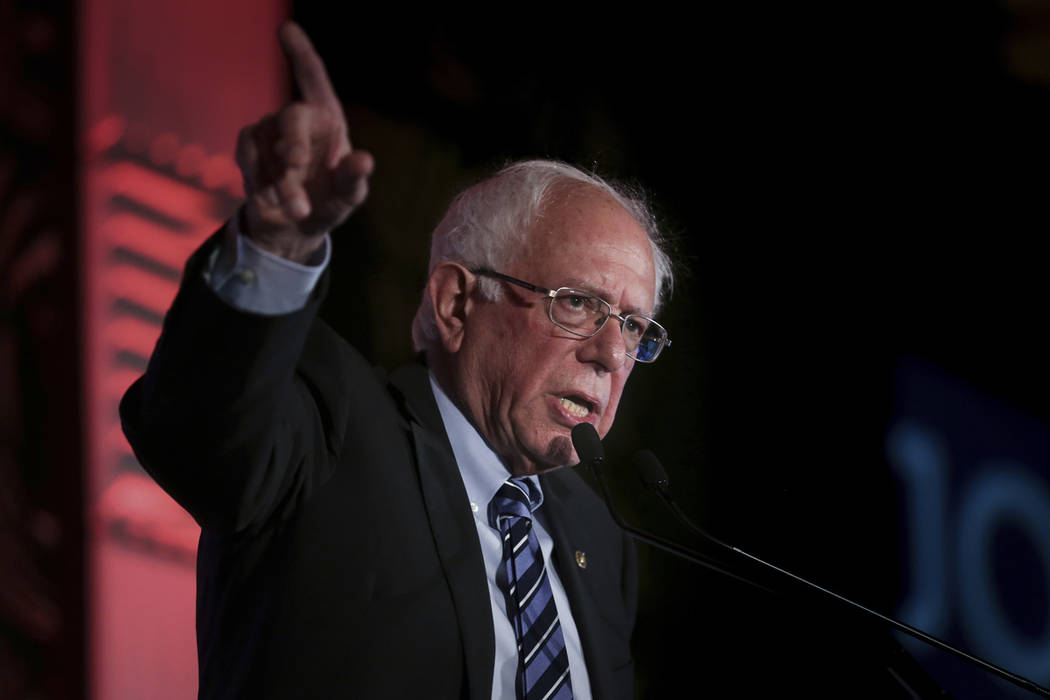 — Familiar topic: Much of his talk focused on wealth inequality.

U.S. Sen. Bernie Sanders returned to Las Vegas on Saturday for a series of question-and-answer events in which his established progressive platforms were widely applauded, with some audience members pressing the 2020 presidential hopeful to wade even deeper into those waters.

Political activist and Harvard University professor Cornel West received a huge ovation as he stepped on stage to introduce Sanders. But before that, he fired several salvos into the crowded 2020 Democratic presidential field of “milquetoast neo-liberals” that Sanders is trying to defeat.

“So many of these politicians — you look at their record, and all that they’ve been doing is conforming — locked into the chains of conformity, whether justice or injustice,” West said. “And they think they can give a progressive speech and still get our vote? Well, we were born at night but not last night.”

“Where is the outrage that in a time where half a million Americans will be sleeping out on the streets tonight, three people own more wealth than the bottom half (of the country)?” Sanders said. “Who says that is not an outrage? Who says that is something that we should accept?”

Sanders said the top 1 percent of America’s earners have seen a $21 trillion increase in wealth in the last 30 years, compared with a $900 billion decrease in wealth for the bottom half of the country during that same period — something he called “a massive war against the working class.”

The Republican National Committee pushed back against Sanders’ visit with a statement saying that his plans would kick 1.6 million Nevadans off their health insurance and that Sanders would “find it difficult to win over middle-class families in the Silver State who are enjoying economic success under President Trump’s leadership.”

The crowd appeared receptive to Sanders as he opened the event up for public questions, and many fell right into his wheelhouse.

Two questions centered on Sanders’ fight not only against Republicans but also against the Democratic Party. Many Sanders supporters still believe he was cheated out of the 2016 nomination by the party.

Sanders acknowledged he will have to fight “part of the Democratic establishment,” but he said the removal of superdelegates — those convention delegates who are free to support who they want regardless of their state’s preference — will help him.

Suynn Davis, a Las Vegas resident, told Sanders that she no longer can pay for her neurological medicine, as its cost has skyrocketed to $900 per month for five pills. The senator brought her on stage as an example of the results of he called an unchecked pharmaceutical industry.

“I’m happy I came out to be able to hear what he has to say without someone else having to tell me for him,” Davis said after the event. “I wanted to look him in the eye when I told him about (prescription costs).”

Several other questions with a deep Nevada tie, however, seemed to test Sanders’ political comfort zones.

One woman asked for his stance on sex work, noting the candidate has firm stances on other personal liberties and freedoms. She said she hoped he would not equate sex work with human trafficking.

As he has when previously asked about the topic, Sanders said he would have to study the issue.

Another man then pressed him on sex work, asking him not to defer on the issue.

Sanders clarified he did not equate sex work and human trafficking, but he said he does not yet have answers for every question.

One man asked Sanders if he would support the movement to call a new constitutional convention for changes to campaign finance rules, noting that Sanders’ home state of Vermont was the first state to pass such a resolution.

Sanders said he does not support it, saying that conservatives are seeking to exploit that process. He added that the best way to reform campaign finance would be to reverse the U.S. Supreme Court’s decision in the Citizens United case.

Sanders also attended a private roundtable discussion at the nearby Veterans Village 2, where he toured some of the temporary housing options available for veterans and their families.

The senator told the group that while he has publicly opposed recent wars, he believes those disagreements are with presidents and members of Congress, not veterans.

As he listened to testimonials on housing costs and problems with Veterans Affairs or the G.I. Bill, Sanders told the group that many of his proposals — free tuition, “Medicare for All” — could help cut through those issues.

Sanders said that places like Veterans Village, which offers housing with little of the “red tape” designed to cut costs by frustrating people into no longer asking for help, are what’s needed to solve problems such as homelessness and domestic violence within the veteran community.

“It is all over this country,” Sanders said. “Because we don’t have the adequate funding, we are making it harder for people to access the services. That has got to change, and I will change it.” 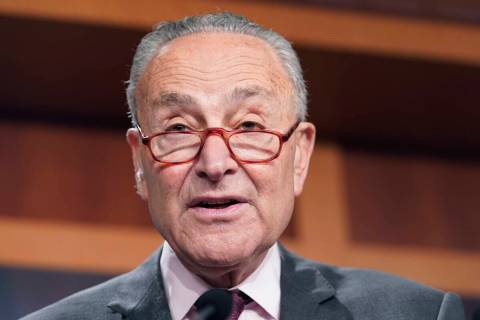 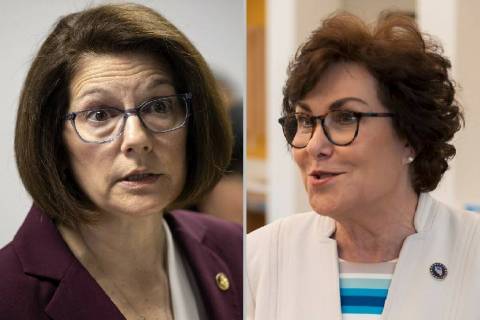