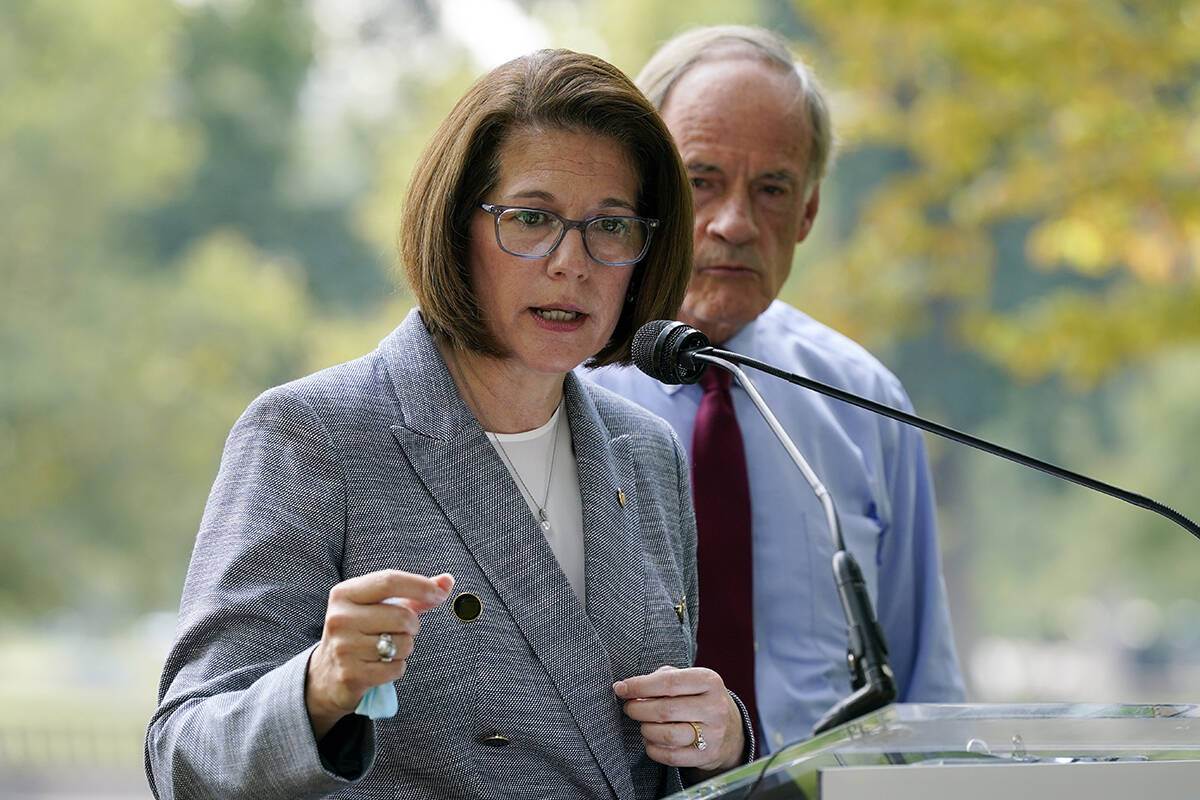 It was one of three bipartisan bills passed by Congress to support those on the front line who protect people and help victims during traumatic events, from accidents, crime and tragedies such as the Oct. 1, 2017, mass shooting in Las Vegas.

Biden acknowledged the Nevada programs and Cortez Masto, a former state attorney general, for critical support to officers and responders who confront scenes “similar to those on the battlefield.”

“I wrote this bill to make a difference for law enforcement in Nevada and across the country, and was proud to stand with President Biden as he signed it into law today,” Cortez Masto said in a statement.

The bill was passed with overwhelming bipartisan support in the Senate and House.

Biden said only half of states have confidentiality laws for state and local law enforcement officers who could benefit from counseling but are hesitant to seek help due to exposure and public attitudes.

“We are going to reduce the stigma around mental health,” Biden said.

Cortez Masto said the law will provide officers in Nevada and across the country with quality and confidential mental health counseling services, helping save lives.

Grassley, in a statement, said law enforcement officers sacrifice so much to keep communities safe, “and they often endure challenging and traumatic situations in the process.”

It, too, received bipartisan support and was signed into law last year by former President Donald Trump.