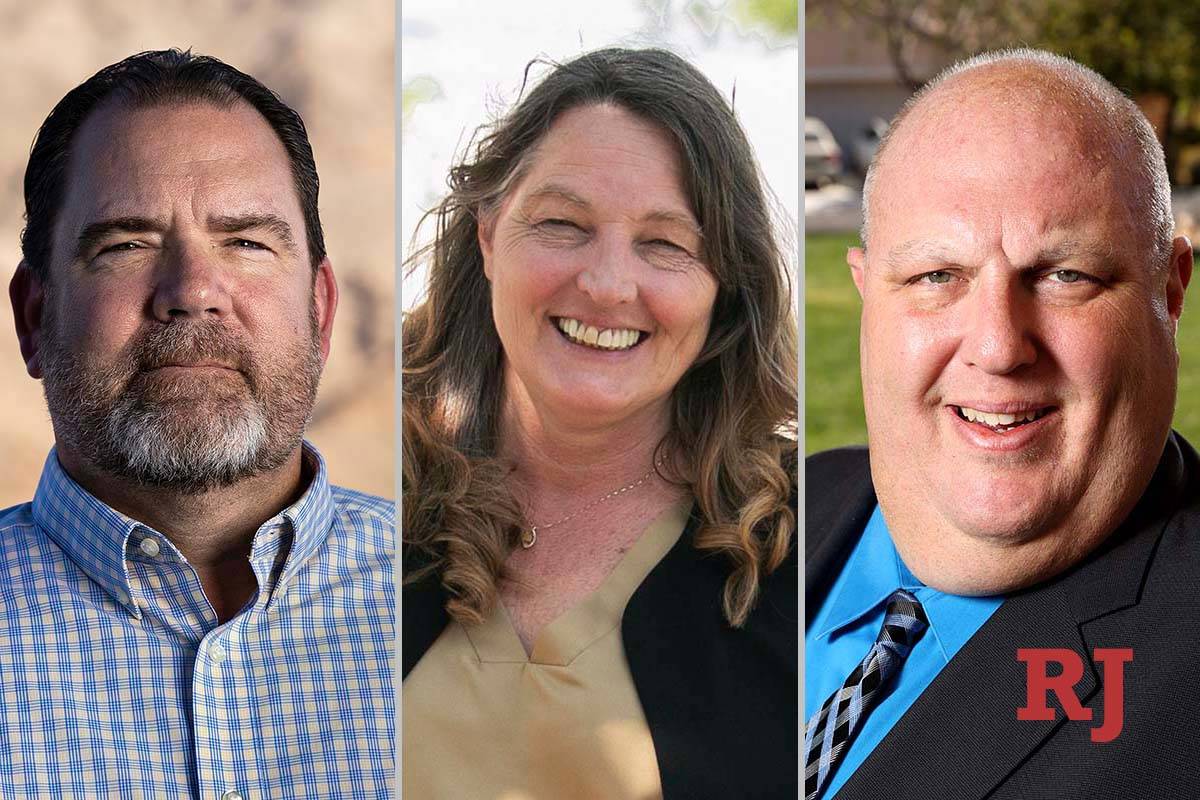 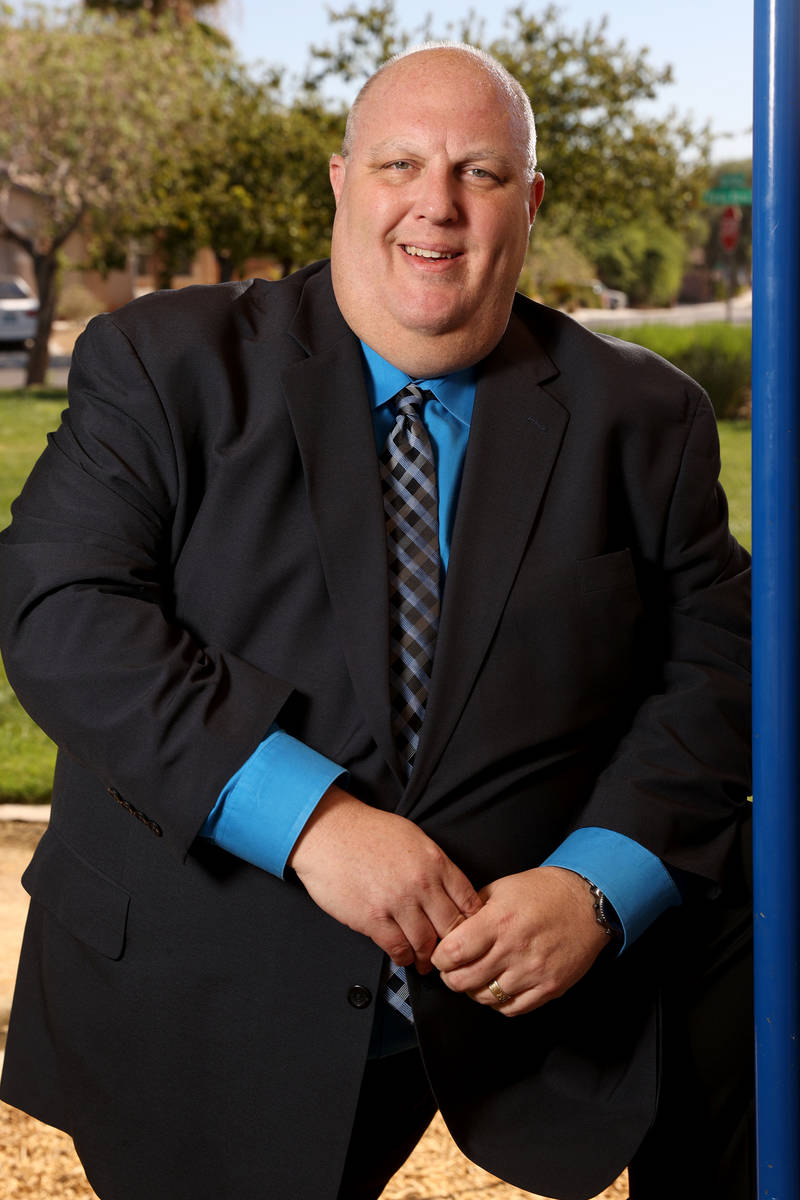 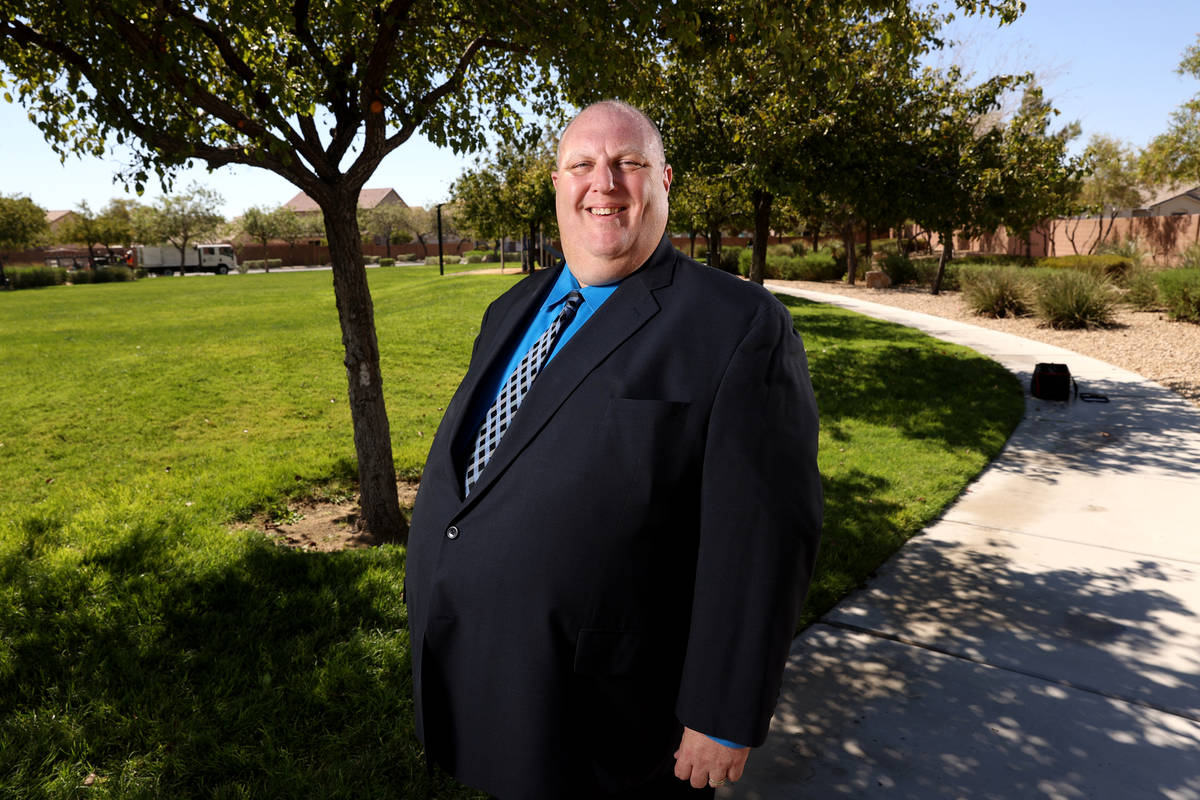 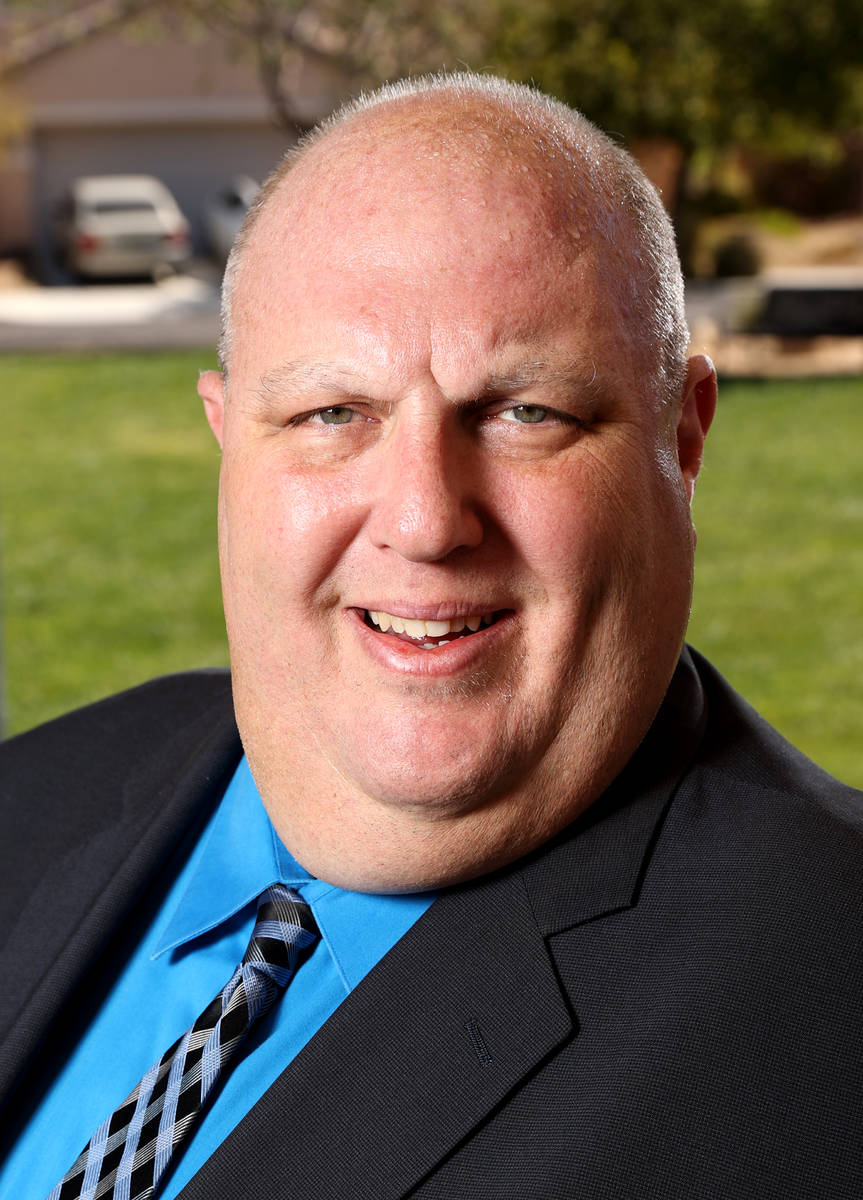 Clark County Commissioner Marilyn Kirkpatrick has seen her profile rise over the past two years, most recently as a leader in the local response to the coronavirus pandemic. Now the Democratic chairwoman faces a Republican and third-party challenge to her quest for a second full term.

Republican Kevin Williams and Clark County Independent American Party Chairman Warren Markowitz are seeking to upend a 12-year run of all Democrats on the powerful county board.

Williams, 53, is running for a second straight time, looking to bring attention to an older part of District B in the eastern Las Vegas Valley that he says has long gone neglected. And Markowitz, 52, wants to insert a brand of center-right politics into county leadership as a practical, limited-government candidate.

Individually pitching themselves as fresh thinkers in recent interviews, both believe that statewide rules regulating businesses amid the coronavirus pandemic have been too restrictive and that it is time to reopen the state.

“We always used to hear about how people go crazy in solitary confinement in prison, but now we’ve got an entire society effectively locked up, and government is still picking winners and losers,” Markowitz said.

The guidance on how to navigate the pandemic has funneled from federal to state to local governments. Kirkpatrick, who represents urban Nevada counties on the influential Local Empowerment Advisory Panel and is on the board of the National Association of Counties, has worked closely with Sisolak and other leaders on the response.

In a recent interview, she acknowledged she was her own “worst critic” and there was always room for improvement, but the county’s proactive response, she said, has put it ahead of other jurisdictions in the U.S.

Her efforts to steer the region out of the crisis, and the county’s responsibility to address social services, have thrust her into issues outside of the commission’s sphere of influence.

Kirkpatrick, 53, defended embattled Clark County School District Superintendent Jesus Jara over questions about his leadership and she championed an estimated $135 million plan to secure facilities for as many as 100,000 students to engage in long-distance learning after the school district board approved a virtual semester.

“Nobody’s in the position to be Monday morning quarterback (on) any decision that any elected official is making right now,” she said. “Do I wish we could have had a better plan rolling into Aug. 24? Yes.”

Her opponents say that off-site centers are simply a more expensive replacement for schools and they overwhelmingly opposed such plans. Markowitz said “no shot in hell” to the idea, while Williams questioned: “Does that make much sense?”

A facility director for Boyd Gaming, Williams lost to Kirkpatrick by about 15 percentage points in 2016. He said his reasons for running to represent the district have not changed much in four years: The Sunrise Manor region where he has lived for nearly three decades is “beat up,” he said, and economic development has stalled in the area.

“It’s a family feeling up there, but it’s changing rapidly, and I just want to get that feeling back,” he said.

Williams, a self-described conservative, said he would fight against new taxes, questioned whether constituents were getting all the coronavirus data they needed to create informed opinions and insisted that his role in the private sector enabled him to get things done more quickly than Kirkpatrick.

The general election, with a majority of commission seats up for grabs, presents an opportunity to change the political landscape in the county, he noted, adding that having seven Democrats in charge was not conducive to diverse perspectives.

“Say we flip four seats: Well, we got the upper hand right? Now we can start making some change,” he said. “But if I’m the only guy who wins, then I’m just going to be a sitting duck.”

In fact, there is no Republican running in the race for District D, meaning that a sweeping Democratic loss would create a commission of three Democrats, three Republicans and an independent.

District D is overwhelmingly Democratic, with 66,472 Democrats to 15,760 Republicans and 4,246 members of the Independent American Party. Nearly 30,000 voters in the district are registered nonpartisans.

Markowitz is a licensed attorney out of New York and a veteran of Wall Street who consulted for large financial institutions. He moved with his family from Long Island to Las Vegas in 2005 seeking a “fresh start” and “looking for an edge.” He soon left the GOP and joined the Independent American Party, which better aligned with his limited-government philosophy.

He said that he has seen families overtaxed in the county, local government spend beyond its means and, most recently, state and county leaders try to hide from an airborne virus when they should fully reopen the economy to get people back to work and face the tough reality of the new disease: “Unfortunately, people are going to get sick and people are going to die,” he said.

Admittedly rough around the edges, Markowitz vowed to be upfront with constituents.

As the county, and the world simultaneously deal with a rise in unrest over systemic racism and police brutality, Markowitz said he would never defund the police and called Black Lives Matter “nothing but a Marxist organization that is trying to turn this place into a zoo.”

Instead he called for racial equality and more training for officers, believing that no one should ever die in police custody. If they do, he added, it should be investigated and punished where appropriate.

“This whole big, white guilt thing that’s being developed and pushed forward, you know what, it’s nothing but noise,” he said. “It means nothing. It’s B.S.”

Williams similarly resisted any changes to the Las Vegas Metropolitan Police Department’s budget, which is 64 percent funded by the county. Instead he said he would increase spending for additional training, and he warned of future violent protests.

Meanwhile, Kirkpatrick, who also lauded the local police, said that any immediate changes to the funding formula would need to come through the state. She added that she supported the rights of peaceful protesters and noted that Metro has already introduced reforms over the past decade. Despite the pandemic demanding the attention of county leaders, she said she has still been able to get out in her district, which covers portions of Las Vegas and North Las Vegas and stretches to Mesquite.

Running for reelection was never in question, she said, because there remains unfinished business including underway road projects and Bob Price Park, where the county has invested part of $11 million in the eastern valley. As of June 30, she held a significant fundraising lead over her opponents.

Neither Kirkpatrick nor Williams ran in the primary election, in which third-party candidates such as Markowitz could not participate anyway, because they were unchallenged.