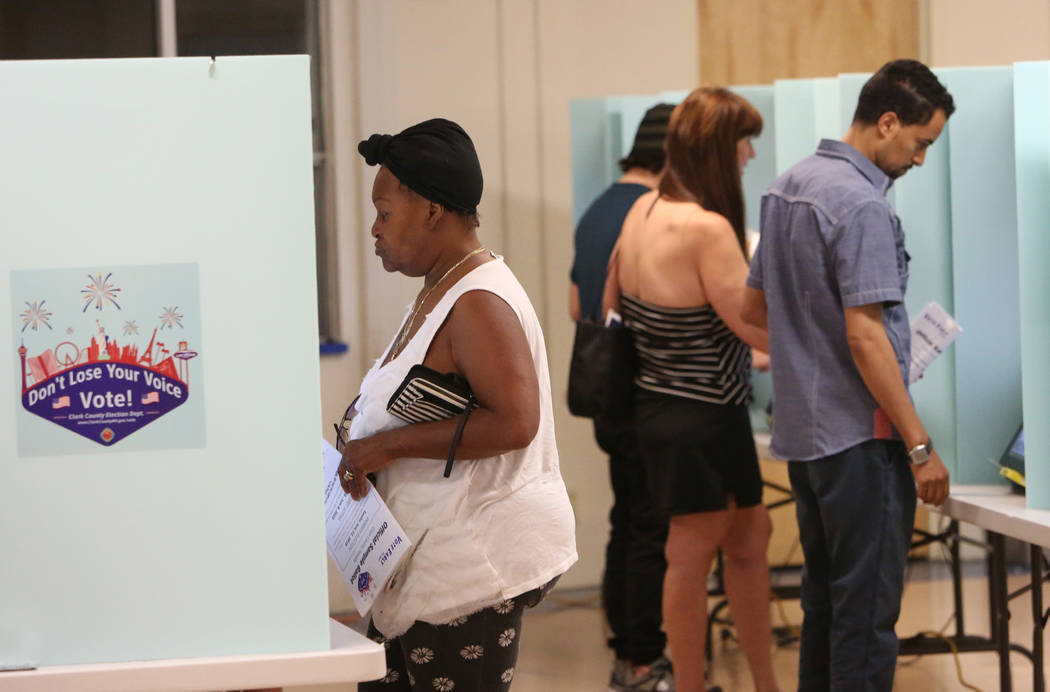 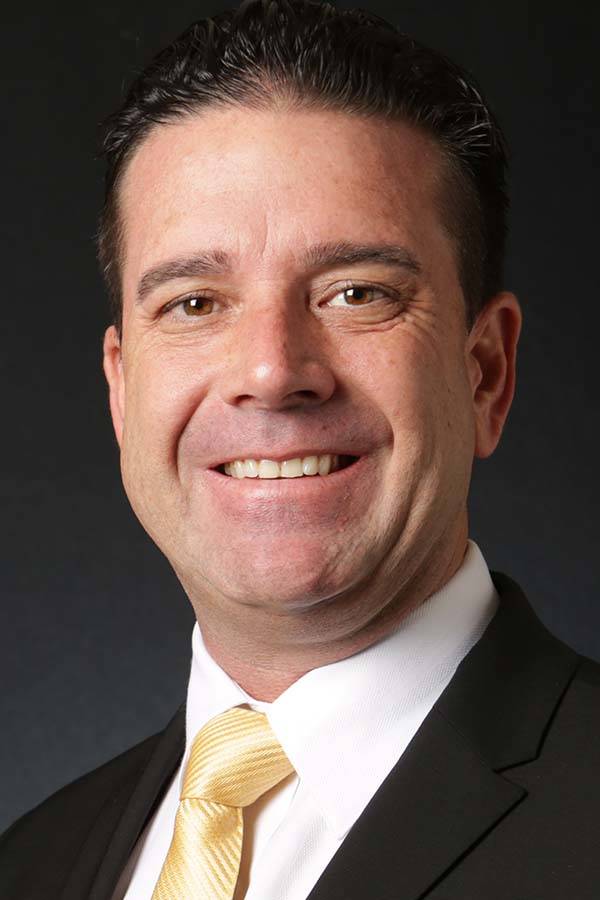 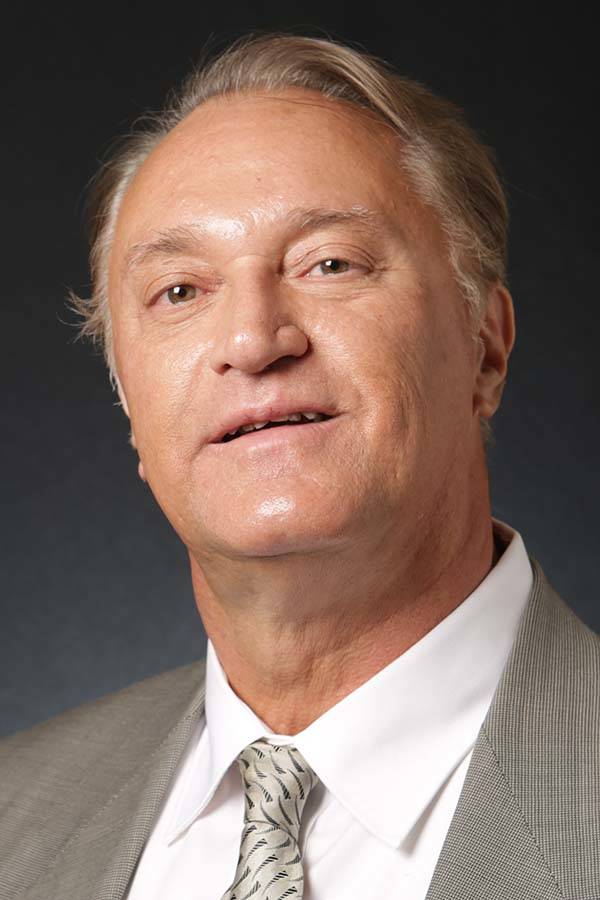 Clark County Registrar of Voters Joe Gloria is calling for a redo of a primary election decided by a razor-thin margin because 43 voters may have cast ballots twice as a result of an “unacceptable” failure in procedure by poll workers.

Aaron Manfredi won the Republican primary for county administrator on June 12 by only four votes. A total of 59,032 votes were cast in that race.

“Because the number of discrepancies is higher than the difference in the candidates’ totals, (the registrar) is unable to certify the results of this race and is calling for a special election to resolve the contest,” county spokesman Dan Kulin wrote in a statement.

Gloria proposed July 17 as the date for a special election. County commissioners will vote Wednesday on whether to move forward with his suggestion.

“We owe it to the voters and the candidates to make sure we get it right,” Gibson said.

In a redo election, every registered Republican who voted during the primary would receive a mail ballot by July 3. The ballots would be due by 7 p.m. on July 17 and could be mailed in or dropped off in person.

“Expecting tens of thousands of people to be prepared and knowledgeable of an impromptu election with new voting rules is beyond reprehensible (and) I question its legality,” Manfredi wrote. “As candidates we don’t even know who will be receiving these ballots how can we ensure they know what is happening.”

Gloria said Monday that double-voting happened at multiple polling places and occurred both on election day and during early voting. He added that the county’s new touch-screen voting machines were not to blame.

Some voters believed that their first attempt to cast a ballot was unsuccessful, Gloria said, and poll workers allowed them to vote again.

“The voters were not at fault here,” Gloria said. “They thought there was an issue and they brought it to the attention of the poll workers, as they were instructed to do. The poll workers did not follow proper procedure.

“The mistakes were unacceptable. We’re going to do everything we can to make sure the procedures are in place so this doesn’t happen again.”

Gloria said his office will make changes to its training program, polling place manuals and procedures for helping voters.

As to what caused the voters to believe their ballot wasn’t cast, Gloria said that’s unknown.

“I really don’t want to guess at what may have happened,” he said.

Manfredi’s opponent, real estate broker Thomas Fougere, said he was excited to get another shot at the office. However, he questioned how effective the county would be at generating turnout for the low-profile office.

“I guess my biggest concern is that voters out there are sufficiently motivated that they will return their ballots and cast their votes,” Fougere said. “My hunch is that voter turnout will not be as high.”

Editor’s note: This story has been updated to include a statement from Aaron Manfredi.