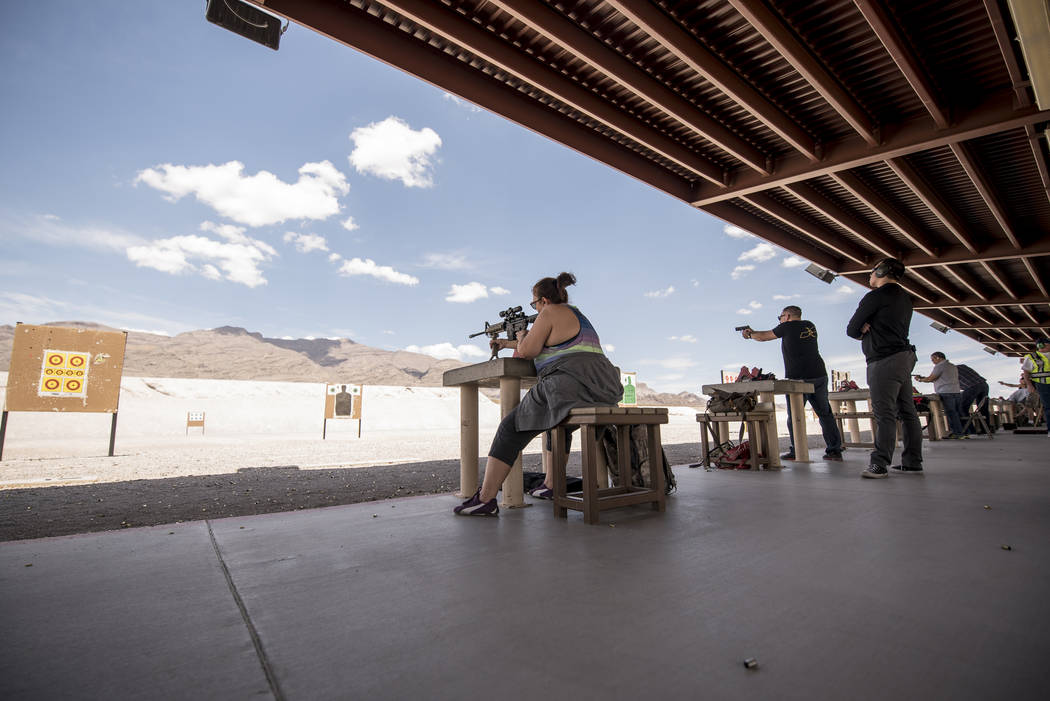 The boundary in Clark County where it is illegal to shoot guns was expanded this week to include Lovell Canyon Road and areas in the southwest and northeast portions of the Las Vegas Valley.

The county commission unanimously approved the expansion Wednesday as a result of new development creeping outside the existing no-gunfire zone and concern over lead toxicity levels in soil at the canyon, just west of Mountain Springs, and elsewhere in the desert.

Commission Chairwoman Marilyn Kirkpatrick and Commissioner Justin Jones said sport shooters have the option to visit gun ranges and the Clark County Shooting Complex, which is beyond the northern edge of the valley. The zone where it is illegal to discharge a firearm excludes shooting ranges and events sanctioned by government agencies.

It also generally includes unincorporated towns and urbanized areas, as well as regions within a half-mile of highways and within 500 feet of public or private road, trail, campground and picnic area, according to the county code.