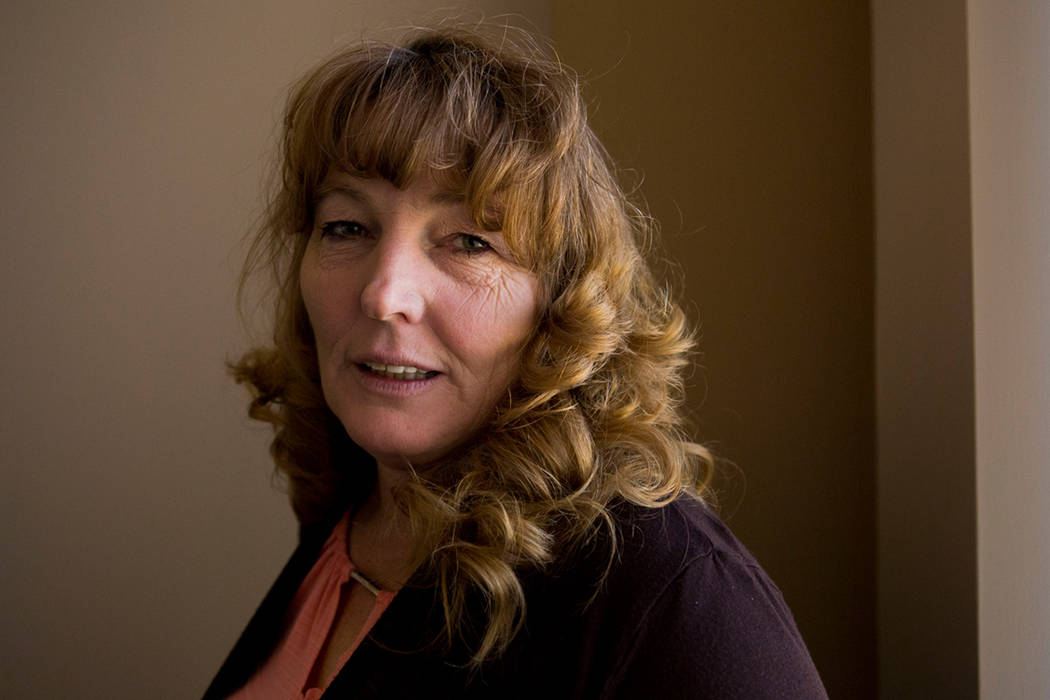 Under a new truancy prevention program approved Tuesday, the county will launch four more Harbor Juvenile Assessment Centers, raising the number of facilities across the Las Vegas Valley to six. Two existing centers were opened in 2016 to connect troubled youth to counseling, substance abuse treatment and other services.

Beyond opening new centers, county officials will implement a support system, ranging from prevention to intensive support, depending on how many days of school a student has missed.

Ultimately, officials say, the goal is to keep students in school and keep them away from the county’s Juvenile Justice Services and Family Services departments.

“Somebody has to take leadership, somebody has to own it and we’re already paying for it in a variety of different ways so the county is going to take the lead,” Commission Chairwoman Marilyn Kirkpatrick said, as county policymakers approved up-front money to hire staff for the initiative.

In the county, 22 percent of students in the past school year were chronically absent — defined as missing 18 days or more for any reason — compared to 19 percent statewide. Minority students were particularly susceptible to classroom absences, according to county data.

The program will be bankrolled by revenue from a one-eighth cent sales tax approved by the commission last month and effective in January. Assembly Bill 309, which Nevada lawmakers passed this year, authorized counties to pass a tax increase of up to a quarter percent to pay for educational and other programs including reducing truancy.

The Clark County School District is expected to provide the county with regular access to current attendance data in order for the county to implement the program. Kirkpatrick said it presented the district with an opportunity to prove itself as a partner.

“This obviously cannot be done without the school district’s support,” County Manager Yolanda King said. “But I don’t want there to be a misconception that we’re just giving money to the school district. This is all within our resources.”

The coalition was started by the Santa Clara, California, Board of Supervisors, seeking other local governments to commit to the provisions of the United Nations Paris Agreement, which called for reducing carbon emissions, slowing rising global temperatures and helping countries deal with climate change impacts.

Commissioner Justin Jones championed joining the coalition. The Trump administration has said the U.S. plans to withdrawal from the agreement.

Since 2009, the county’s Department of Family Services has been leasing its central site at 121 S. Martin Luther King Blvd.

On Tuesday, commissioners agreed to purchase the 63,365-square-foot property for $9 million plus closing costs, with another $4.8 million for improvements.

County officials say the property was appraised last month for a little more than $11 million, adding that its purchase will not only eliminate the need to lease but also continue the department’s presence in the central core of the valley.