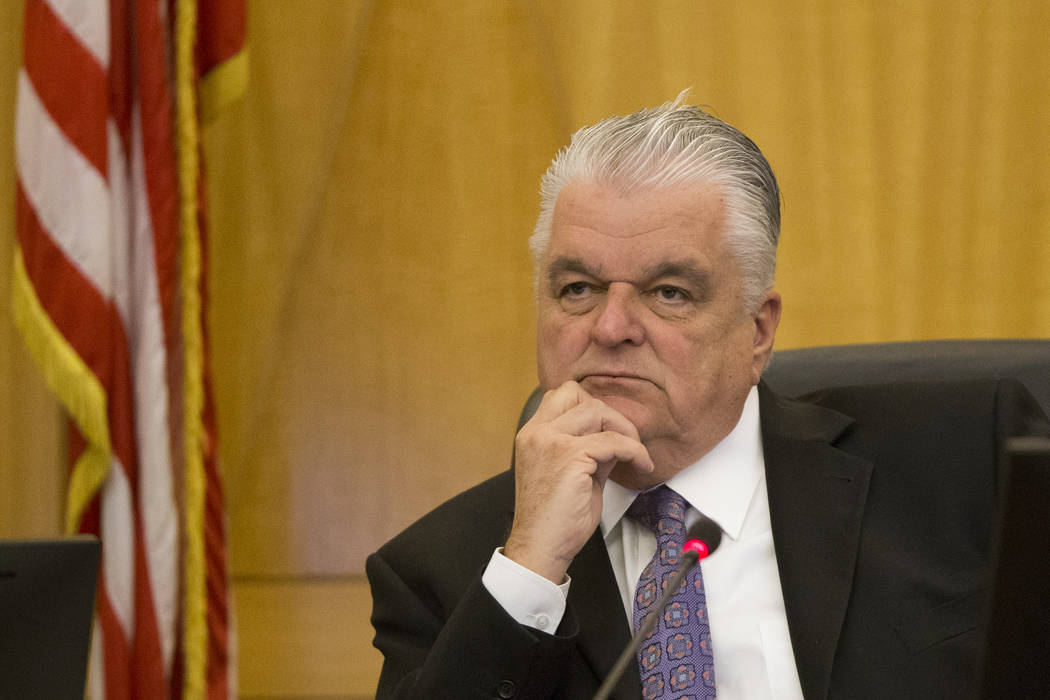 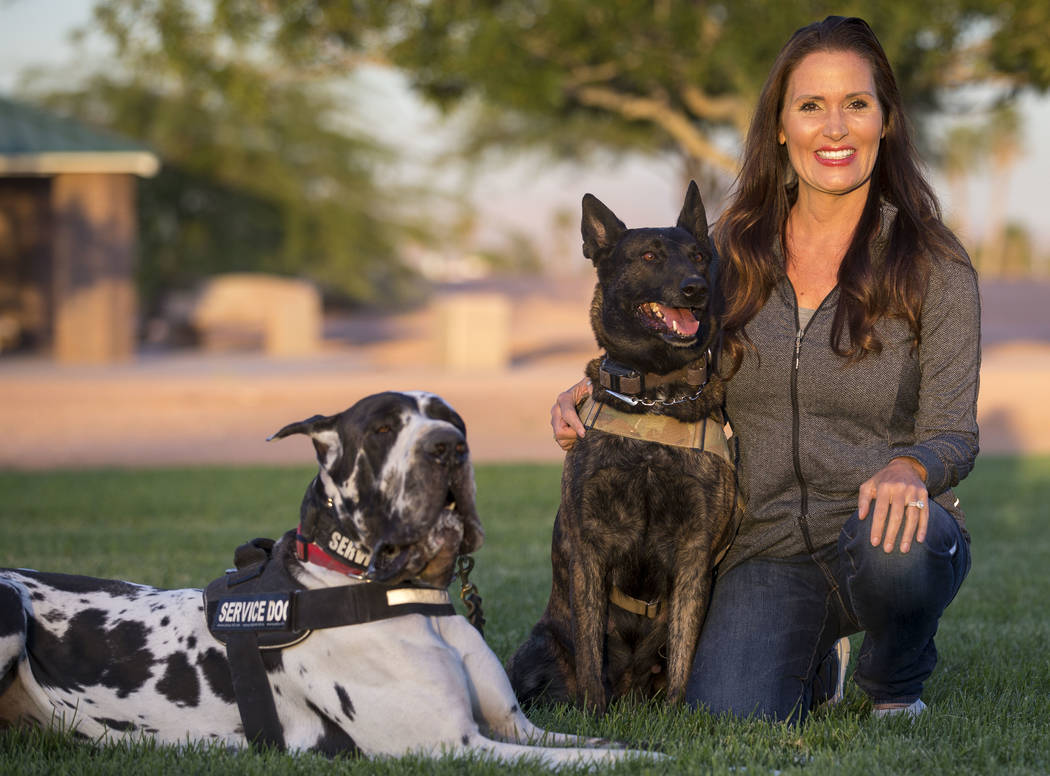 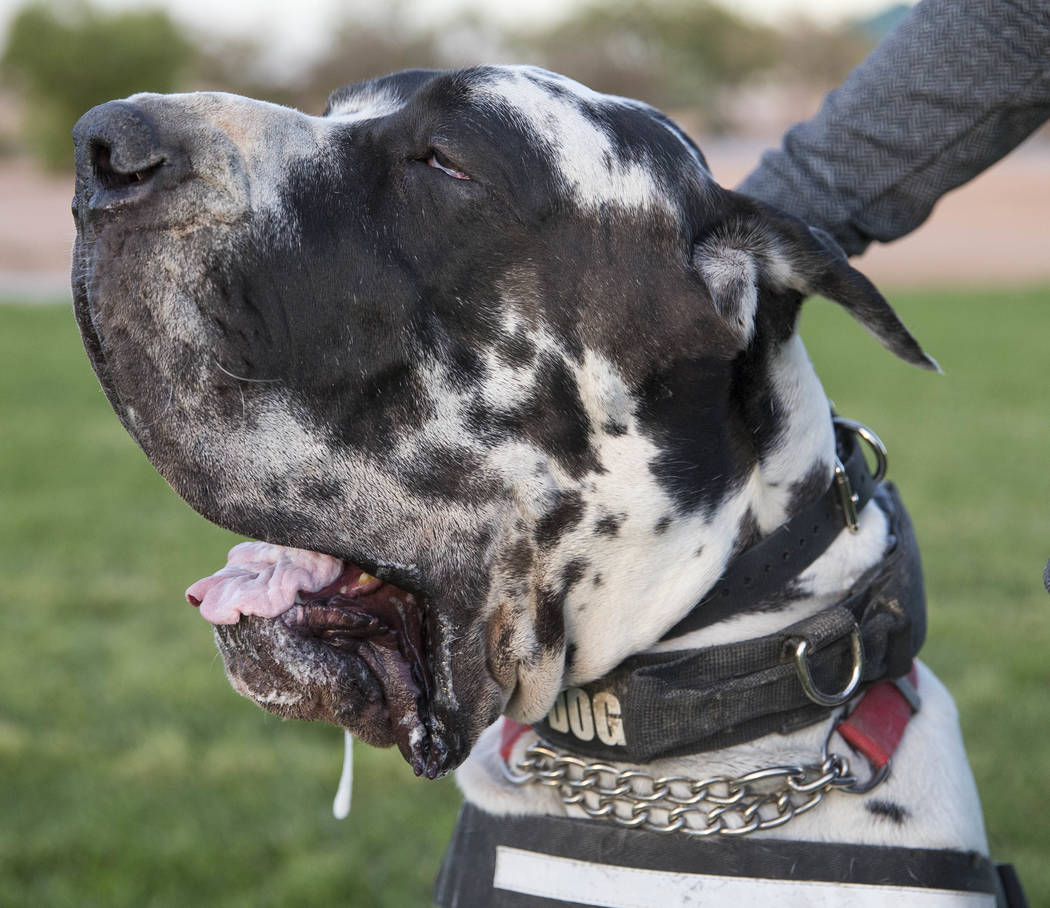 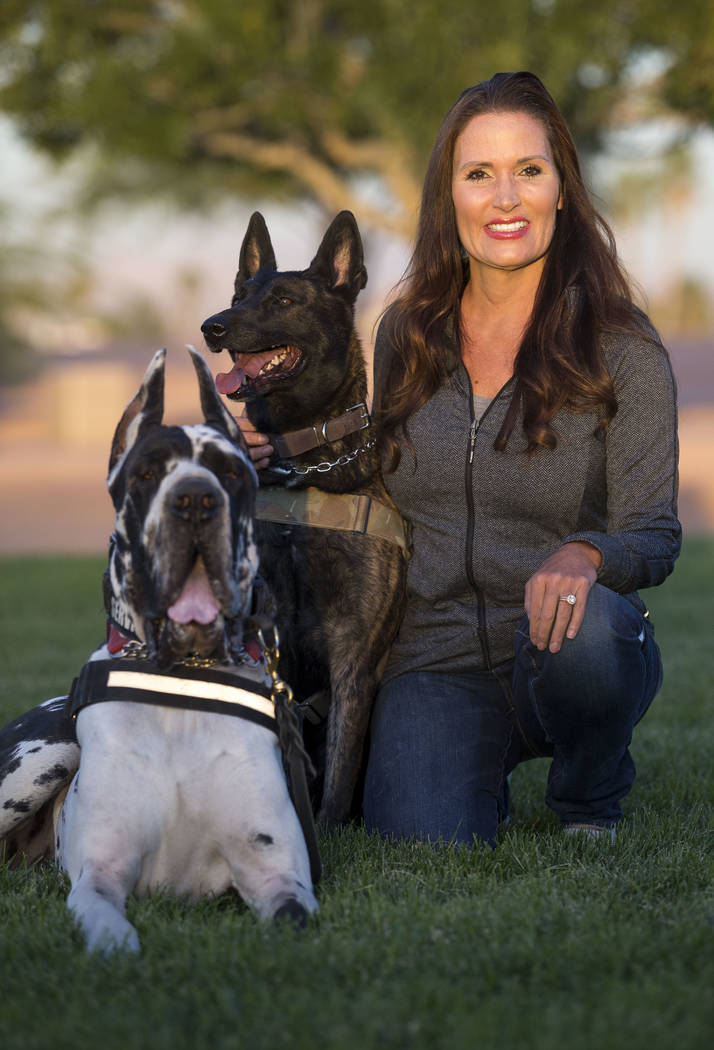 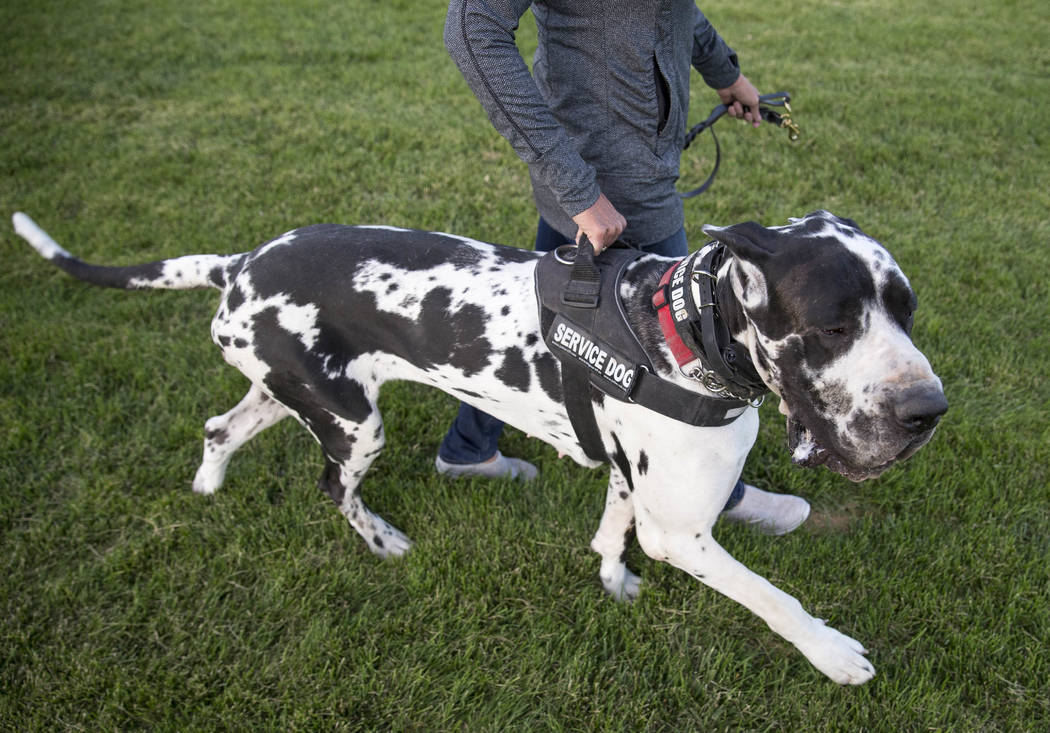 Clark County’s proposal to reduce market demand for puppy mills was put in the doghouse Tuesday.

County commissioners delayed voting on the ordinance after local pet sellers testified that its current language would be overreaching.

“I’m in favor of attacking the puppy mill problem. … I don’t think this is going to do it,” Commission Chairman Steve Sisolak said.

The proposal — which would essentially mirror one that will go into effect in the city of Las Vegas next year — would require pet stores and retailers in unincorporated parts of the county to get dogs, cats and potbellied pigs from animal shelters, nonprofit humane societies or nonprofit animal rescue organizations.

“Thousands of dogs and cats are killed at our local shelter(s) every year, yet we have a few select individuals who import dogs from puppy mill states like Pennsylvania and Missouri simply to make a quick buck,” said Bryce Henderson, president of No Kill Las Vegas. “We don’t think that’s helping the community at all.”

While most people who spoke at Tuesday’s meeting support the proposed law, Las Vegas business owner Susan Davis was not among them.

Davis, owner of Club K9, told commissioners that the city threatened her this month with a criminal citation if she continued selling or donating trained service dogs.

“I’ve had to contact clients on my waiting list and tell them that their dog that is in training, I’m not sure if I can sell them,” she said. “That they might have to go to another state.”

The dogs produced at these facilities are often purebred and can be sold at prices in the hundreds or thousands, making them lucrative for pet stores.

But not all pet stores get their dogs from puppy mills.

Kathleen Vinluan from the Puppy Boutique in Las Vegas said her business visited close to 30 kennels last year to decide where get their dogs. She said the company would be willing to work with the county to create better standards for where pet stores source their puppies.

“I believe that pet stores, private breeders, rescues and animal shelters are all responsible options to choose your pet from,” she said.

“This move to ban pet stores is not a solution to end puppy mills. This will just put an end to good businesses like us, and it will also open doors to underground markets.”

After hearing the testimony, Commissioner Larry Brown said the proposal’s current language is too harmful to small businesses.

Commissioner Chris Giunchigliani, who is championing the proposed law, said she and county staff would review the feedback and tinker with the language. She said the intent is not to put retailers out of business, but she believes the best way to address puppy mills was through local sales.

“It may not please everybody, but we’re trying to reach a solution that’s a win-win,” she said.