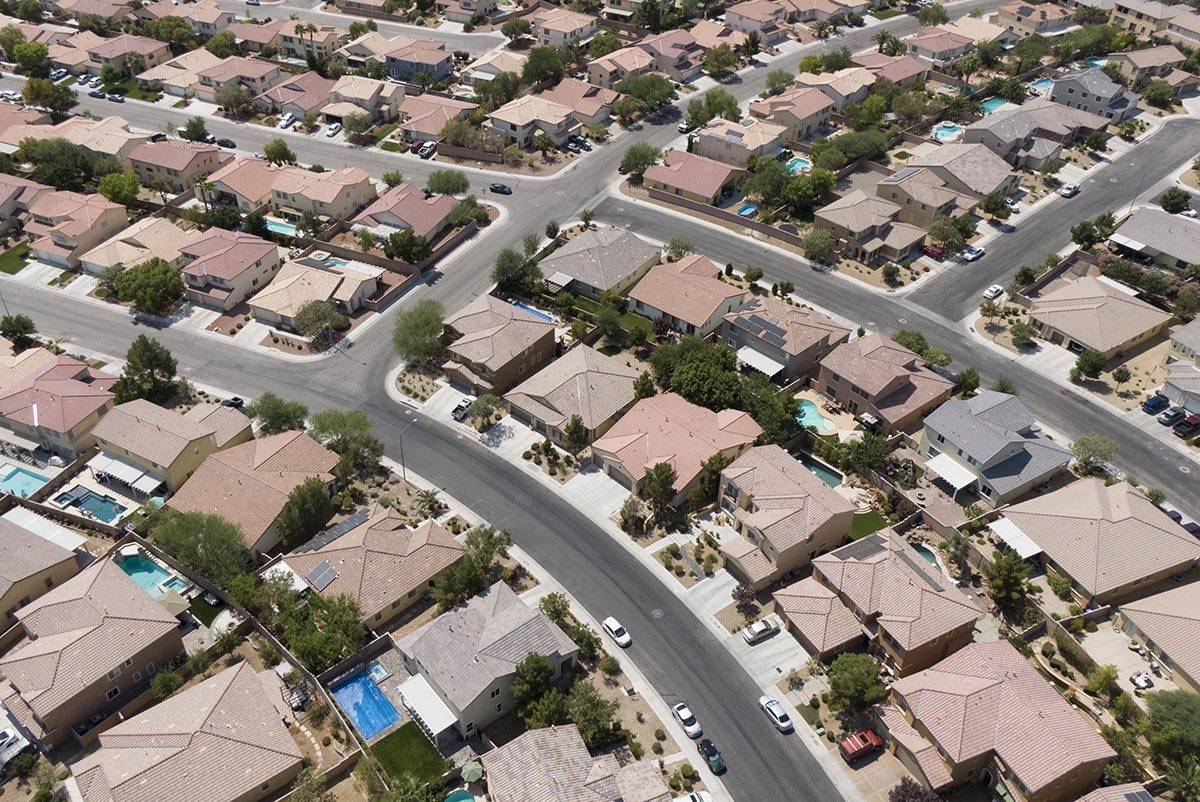 As anticipated, the county commission unanimously approved on Tuesday an agreement with the Nevada Housing Division for $20 million in CARES Act funds for the county’s housing assistance program, adding to the $30 million the county had already set aside.

But there is also reason to believe the pool of funding for such assistance could grow: Commission Chairwoman Marilyn Kirkpatrick said the county has lobbied the state’s Interim Finance Committee for more money.

“We’re always looking for additional dollars and we’ve been trying to do that,” Assistant County Manager Kevin Schiller said.

For now, the county is moving ahead with $50 million in its CARES Housing Assistance Program (CHAP) in hopes of keeping more people in their homes as a statewide moratorium on evictions — extended in late August — expires in a month. A recent federal order, however, could expand the freeze through the end of the year for residents who opt-in.

If the statewide moratorium had been lifted Sept. 1, some 250,000 county residents were at risk for eviction, according to research and advocacy groups.

The county, which Schiller said was “initially overwhelmed” by inquiries when its program went online in July, has so far processed about 1,700 applications to the tune of some $4 million in funding. It is roughly the same amount of federal money used by the city of Las Vegas to aid between 1,000 and 1,500 households this summer before funding ran dry.

Another 3,000 or so applications are still being processed, Schiller added, meaning that an estimated $11.5 million in program funding will soon be spent.

Based on these figures, Schiller said he expected the county to be able to assist anywhere from 14,000 to 15,000 households with $50 million in funding.

The commission also recently outlawed discriminating against renters based on their source of income, bolstering protections for individuals who participate in the county’s housing assistance program.

The assistance program is being administered through 14 nonprofits and offers direct payments to rent, utility and mortgage companies for eligible households. To qualify, applicants must be county residents, have household income not exceeding 120 percent of area median income and must not receive federal housing vouchers.

The county will resume accepting applications for the program in about two weeks after it closed its initial round, a county spokesman said.

Visit HelpHopeHome.org for more information about the program, including eligibility criteria and how to apply.