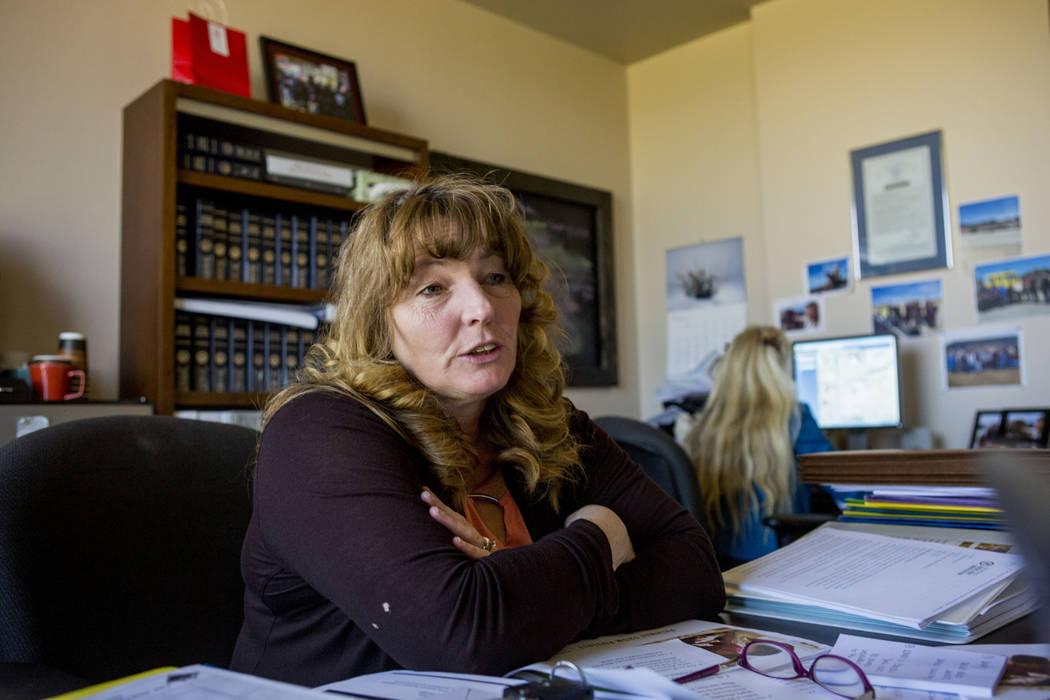 It represents a make-good deal for county officials, who reserved $9.7 million in projected fees for homeless initiatives in the fiscal year 2020 budget.

HELP of Southern Nevada, the social services nonprofit, will be given more than $855,000 to fund 76 additional beds at the Shannon West Homeless Youth Center.

The center provides emergency shelter and support to people ages 16 to 24 who are homeless or at risk of becoming homeless. The new funding will bankroll staff and operations associated with opening the beds.

An additional nearly $931,000 will expand a rapid rehousing public-private partnership and fund 60 new beds for people with medical issues after they’re discharged from local hospitals.

Health Plan of Nevada will pay to support the various services needed to assist them, officials say.

Commissioners said Tuesday this was the first sign of the county using the legal marijuana industry to support homelessness services and addressing a pervasive problem even as they acknowledged there was much left work to do.

“But these small steps will make a huge difference in somebody’s life tomorrow,” Kirkpatrick said.

The funding allocations came a day after the county passed a $1.46 billion final budget for the coming fiscal year, which contained no material changes from the tentative spending plan approved last month.

The FY 2020 budget projects 5.4 percent more revenue than the current year, or about $75 million, buoyed by expected 6.8 percent growth in property taxes. The increase is due not only to new properties but also to a rise in the percentage that caps how much property tax the county can collect.

Expenses are anticipated to increase by only 1.7 percent, or $24.4 million, year over year.

The spending plan does not include cost-of-living increases for county workers that have yet to be settled through collective bargaining.