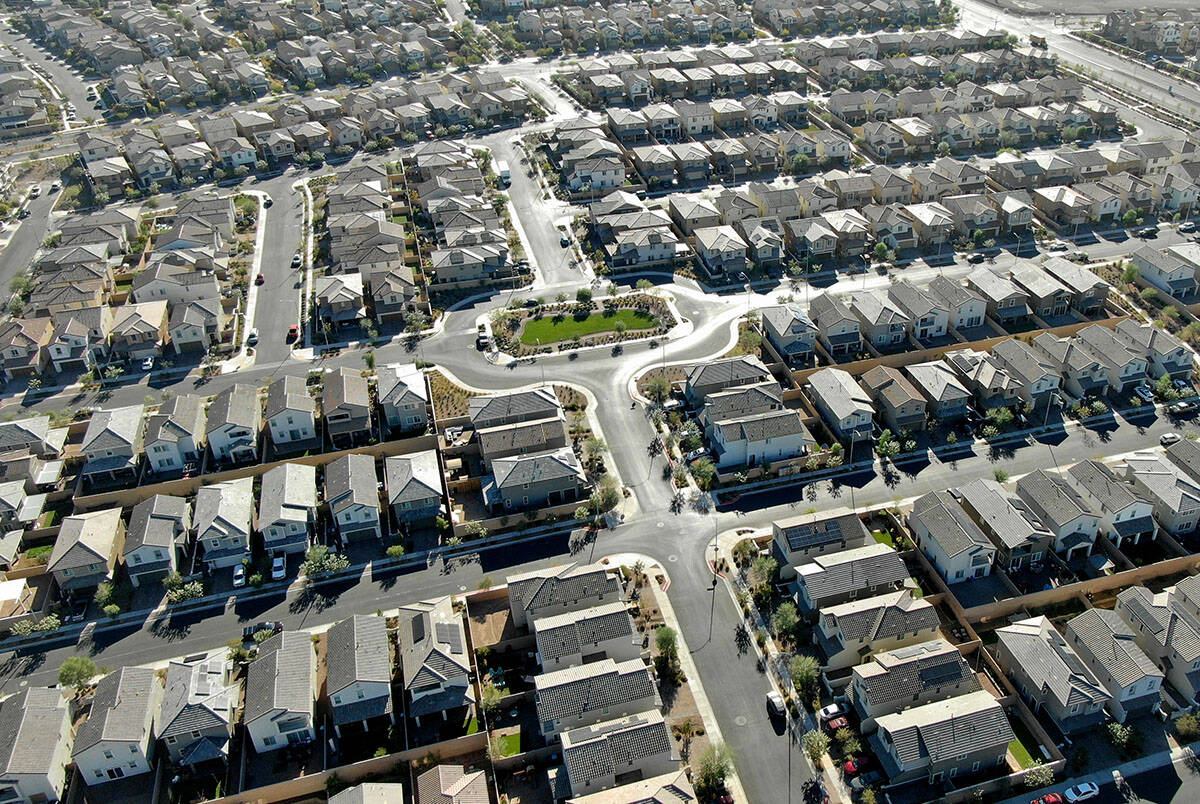 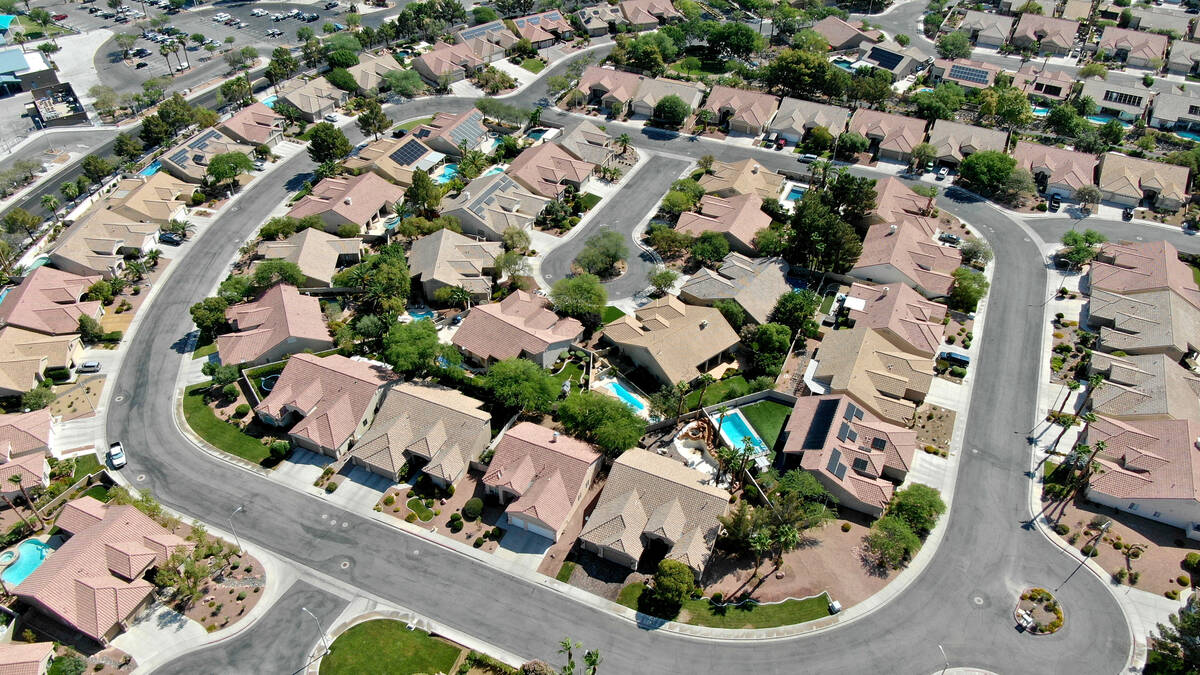 With news reports, email blasts and social-media chatter swirling about property taxes in Southern Nevada, a top Clark County official is trying to clear up “misinformation” about the issue.

County Assessor Briana Johnson told reporters Wednesday that homeowners have up to a year from now to establish their correct property “tax cap” rate — the percentage a property-tax bill is raised — for the upcoming fiscal year, adding this does not need to be done by Thursday.

In Nevada, the property-tax increase for someone’s primary residence is a maximum of 3 percent, and the increase for other kinds of properties, including land and commercial buildings, is a maximum of 8 percent, Johnson indicated, meaning a $1,000 tax bill can be no more than $1,030 or $1,080 the next year.

For the fiscal year starting July 1, the state is levying the maximum increase in both categories.

No one’s tax cap is “permanently” set at the higher level, and people “always have had, and always will continue to have, the ability to change their tax cap if it is incorrect.”

State law declares that an increase of more than 3 percent from the prior year on a homeowner’s tax bill “constitutes a severe economic hardship.”

Johnson said that in the coming fiscal year, the property tax cap “will be 8 percent if you have not informed the assessor’s office that the home that you are in is your primary residence.”

The “good news,” however, is that Thursday “is not the deadline to fix” that, she said.

According to Johnson, if someone’s home incorrectly faces an increase under the higher rate for the coming fiscal year, they have the next 12 months to fix it.

Johnson cited “misinformation” circulating about the issue, indicated the county is “bogged down” with calls about property taxes and acknowledged the complexity of it all.

As of Wednesday afternoon, the assessor’s office said online that it was experiencing high call volumes, and the phone number it provided for people to call if their tax cap was wrong had a constant busy signal.

“I know this is very confusing; it’s confusing sometimes to me even,” Johnson said. “I’ve been in the assessor’s office for 26 years, so I can only imagine how it is for our property owners when they get these things in the mail.”

She later confirmed to the Review-Journal that someone’s overall property-tax rate — not the increase people face — is determined by where the homeowner lives in Clark County, as there are dozens of tax districts.

Clark County sends postcards to homebuyers asking whether the property is a primary residence or otherwise, a query that might be dismissed as junk mail.

Homeowners can find their property tax information online, including by pulling up their home’s info on the assessor’s website and then, from there, clicking a link to a page about their taxes.

Las Vegas Realtors President Brandon Roberts said he was hearing “a lot” about the issue Wednesday, adding that people were getting caught off guard.

Roberts, a broker with Signature Real Estate Group, said the postcard notifications “kind of look like junk mail” and he knows people who have thrown them out.

One of his agents did that but then requested another one.

“If he didn’t see posts on social media, he would have missed it,” Roberts said.