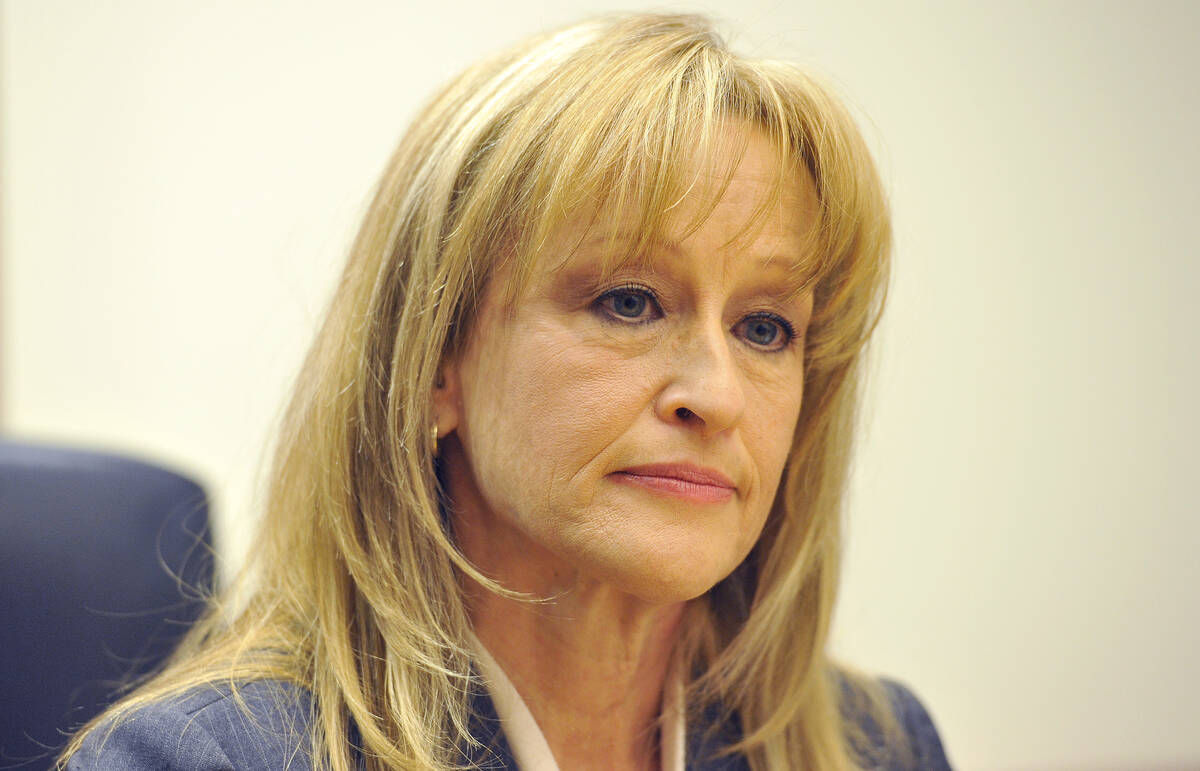 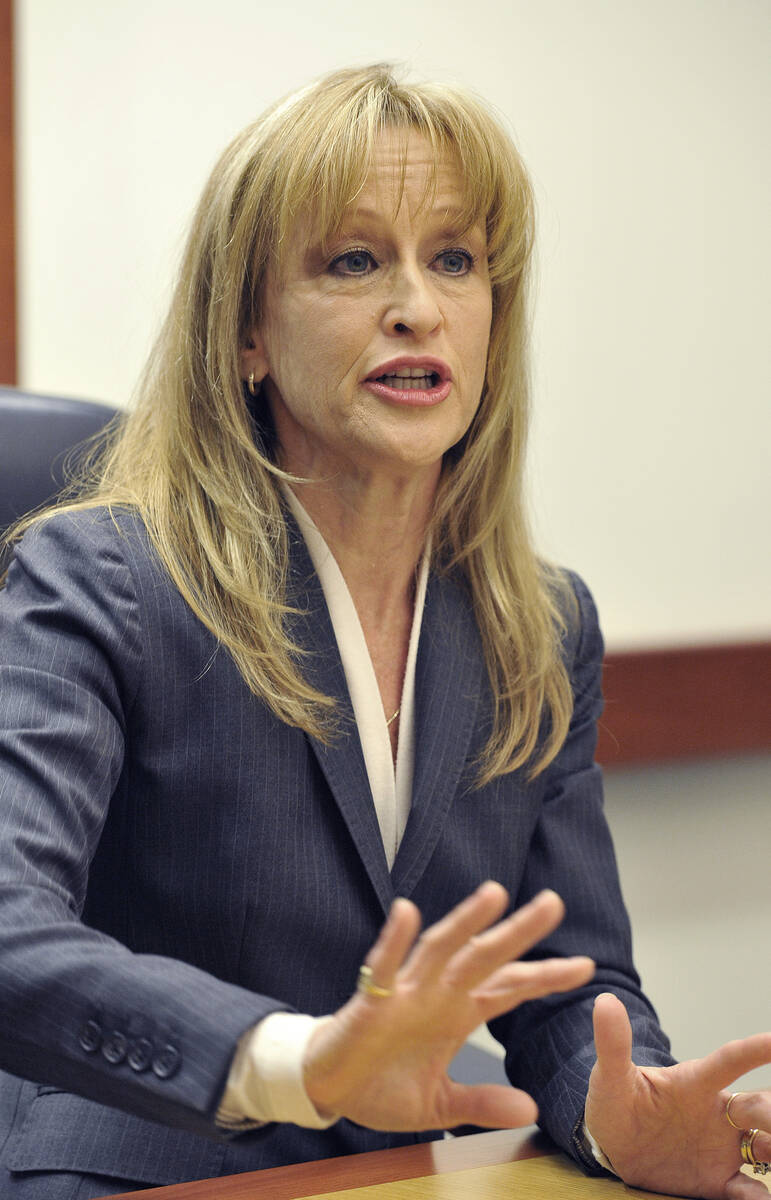 Family Court Judge Rebecca Burton is retiring in January after 30 years practicing family law, according to a statement released Wednesday.

Burton spent eight years presiding over Family Court Department C after she was elected in 2014, and unanimously selected by her peers as the presiding judge of the Family Division.

“For 30 years, I have been devoted to family law, actively endeavoring to serve the best interests of children, litigants and the community,” Burton wrote in a letter to Gov. Steve Sisolak.

Before she was elected to the bench, Burton practiced family law for 22 years and worked as a pro tem domestic violence commissioner. She said she plans to spend more time with her family and friends after retiring.

“Judge Burton has made significant contributions as the presiding judge of the Family Division,” District Court Chief Judge Jerry Wiese wrote in the statement from the court. “She will be missed and we wish her well.”

Originally from Minneapolis, Burton attended the University of Wisconsin-River Falls and UC Hastings College of the Law in San Francisco.

“Serving as a judicial officer has been a great privilege, both challenging and rewarding,” Burton wrote in the statement from District Court. “I have enjoyed immensely serving my community and working with my colleagues.”