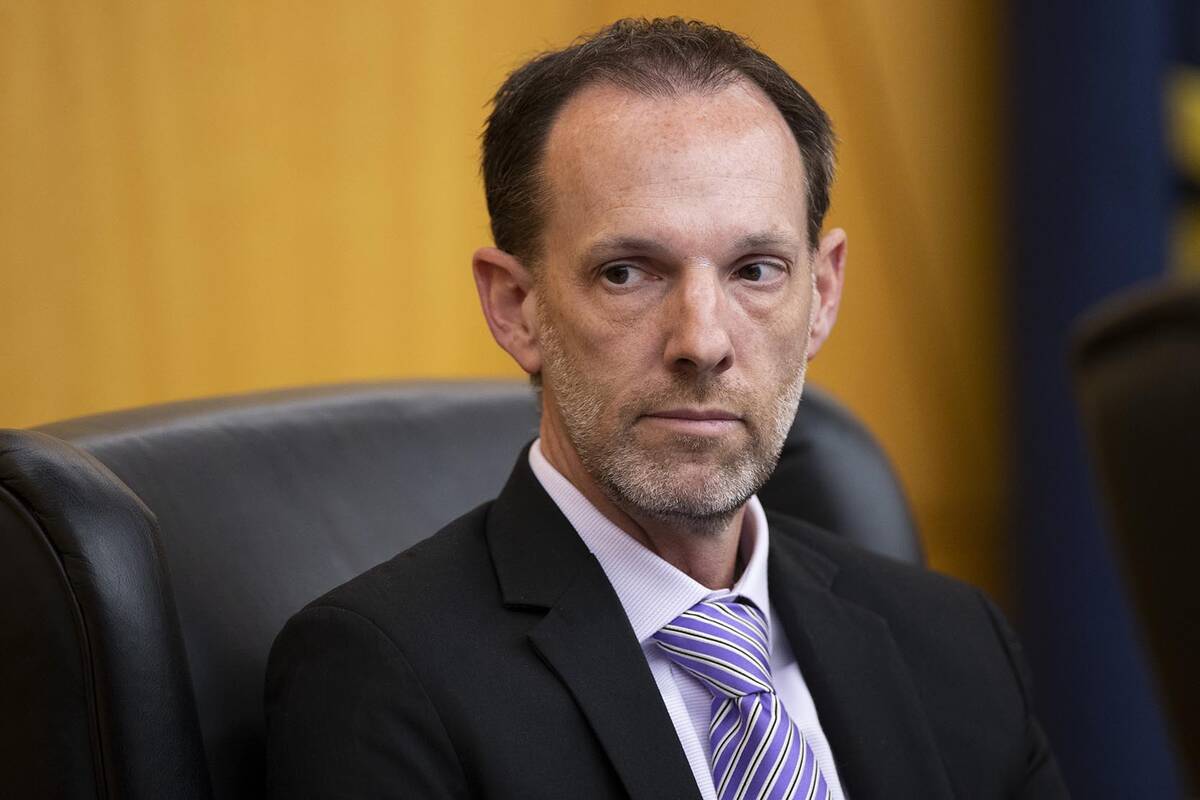 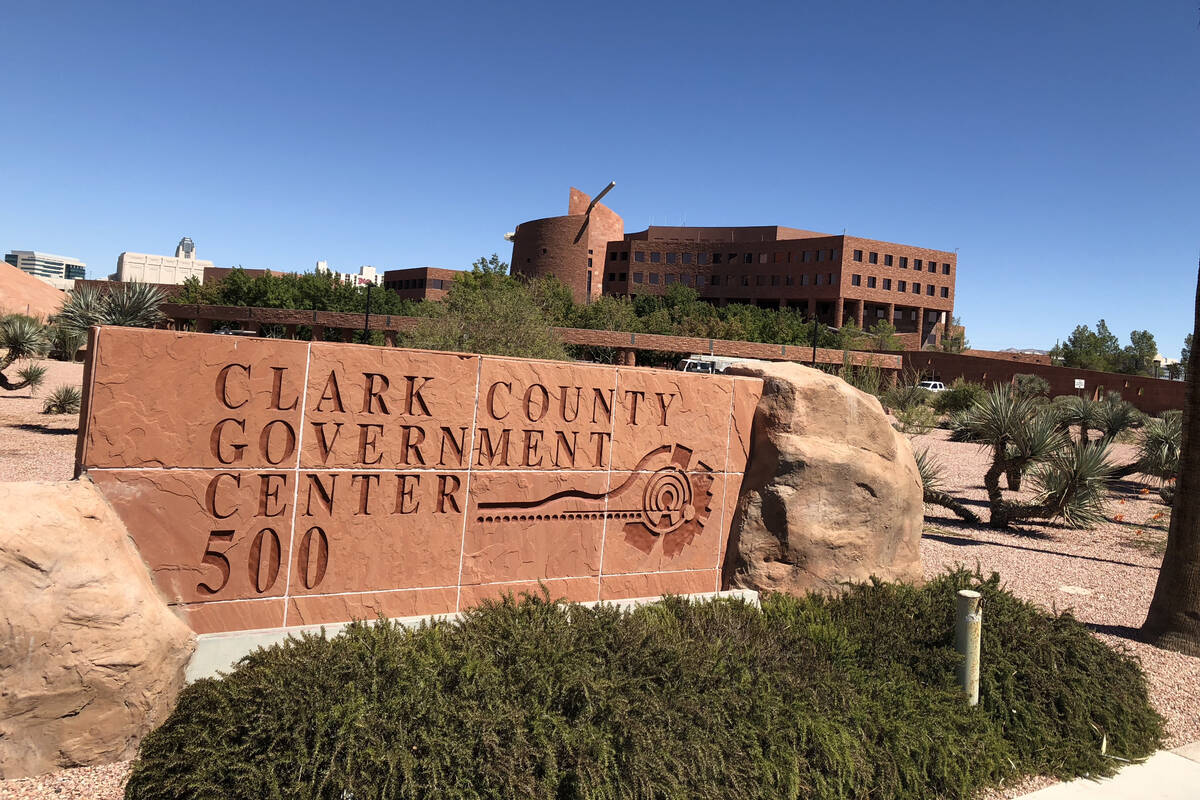 The Clark County Commission will remain under Democratic control, extending a streak in which no Republican has sat in the seven-member board since 2008.

Jones eked out the closest race for District F, fending off a challenge from Republican nominee Drew Johnson, who saw an early 1,500-vote lead evaporate by Saturday.

The incumbent won by 336 votes.

Brune — the founder of the Kenny Guinn Center for Policy Priorities — will replace Councilwoman Michele Fiore, who lost her race for Nevada treasurer.

Allen-Palenske will replace Anthony, who was elected lieutenant governor.

In the race for Henderson’s Ward 3 City Council seat, Carrie Cox won her race by 3,522 votes against Trish Nash to replace Councilman John Marz, who was appointed to the council in 2012 and was elected to the post in 2013 and 2017.

In the race for Clark County assessor, Republican Helen Oseguera and independent candidate Brandon Menesini came short in their attempt to unseat incumbent Briana Johnson, who got 53.4 percent of the vote.

And Assistant Treasurer Ken Diaz will replace Treasurer Laura Fitzpatrick, who did not run for re-election, defeating Republican Mitchell Tracy 52 percent to 48 percent.

Newly elected county officials will take their oaths in January.