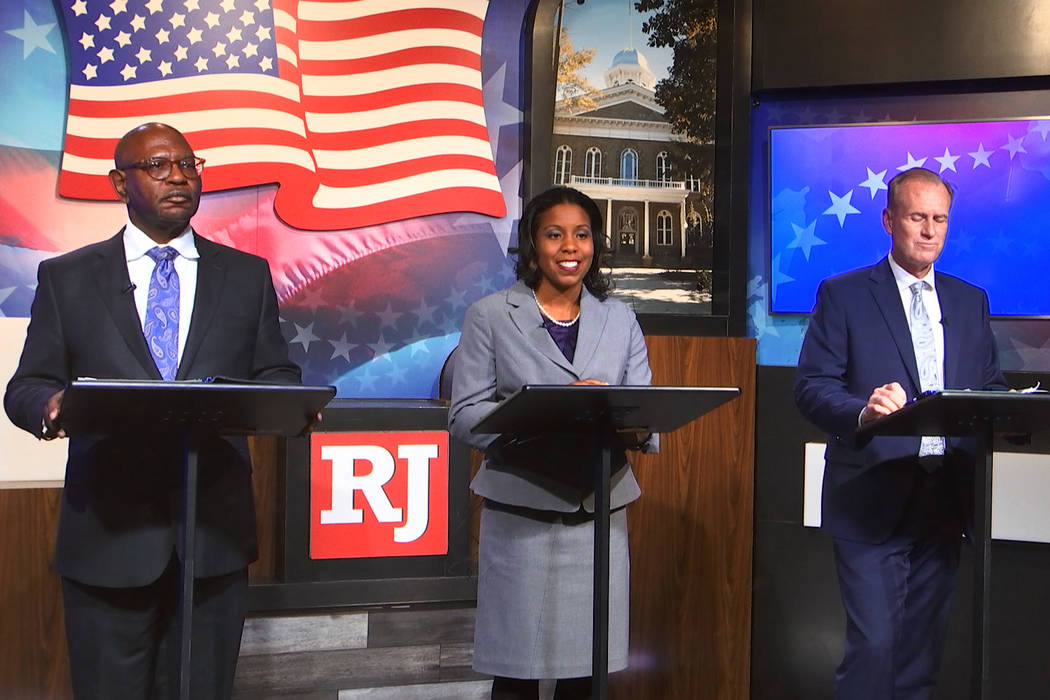 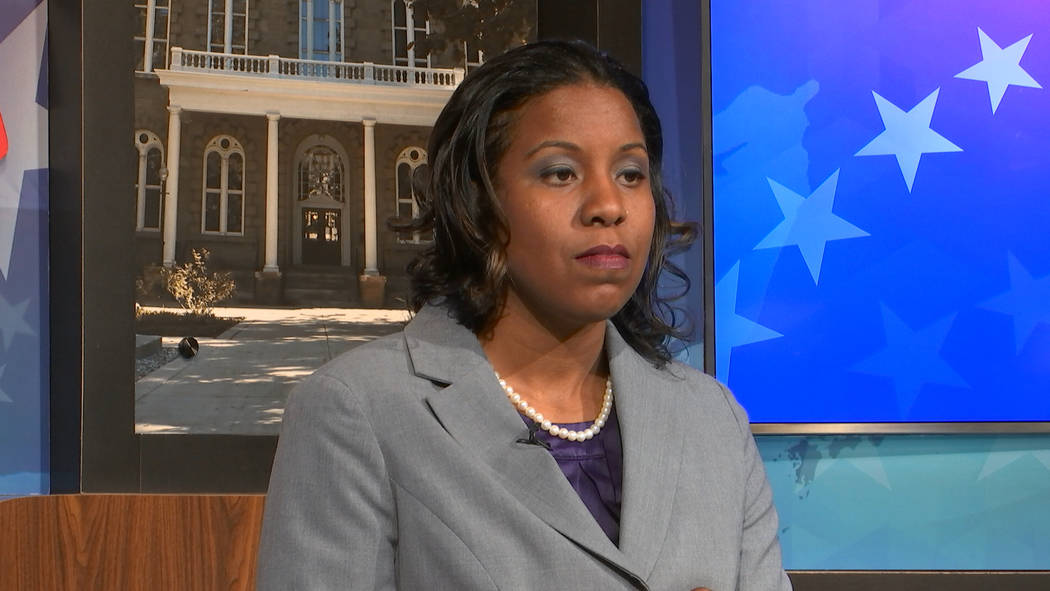 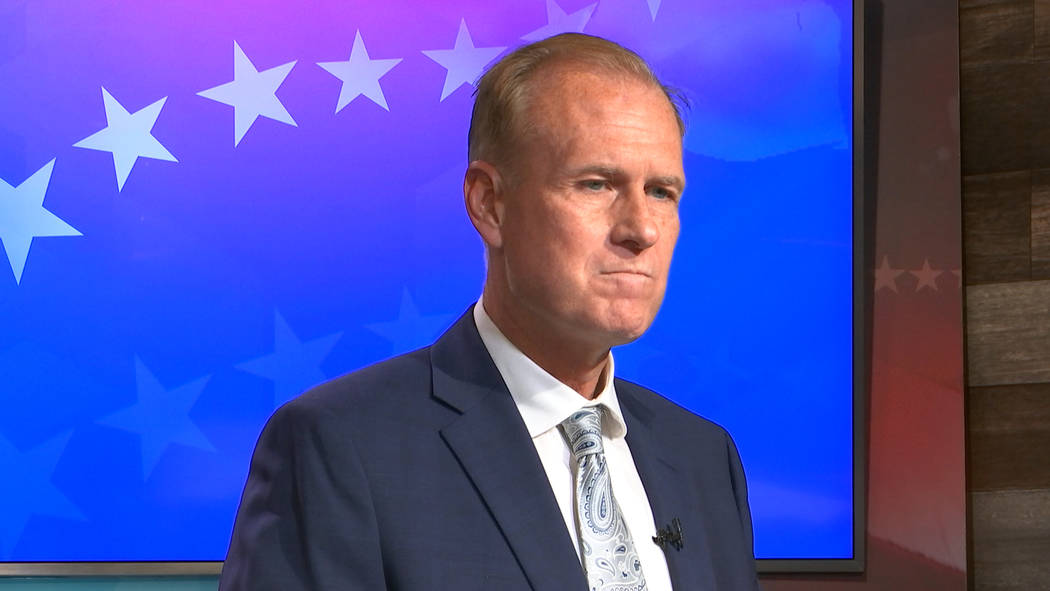 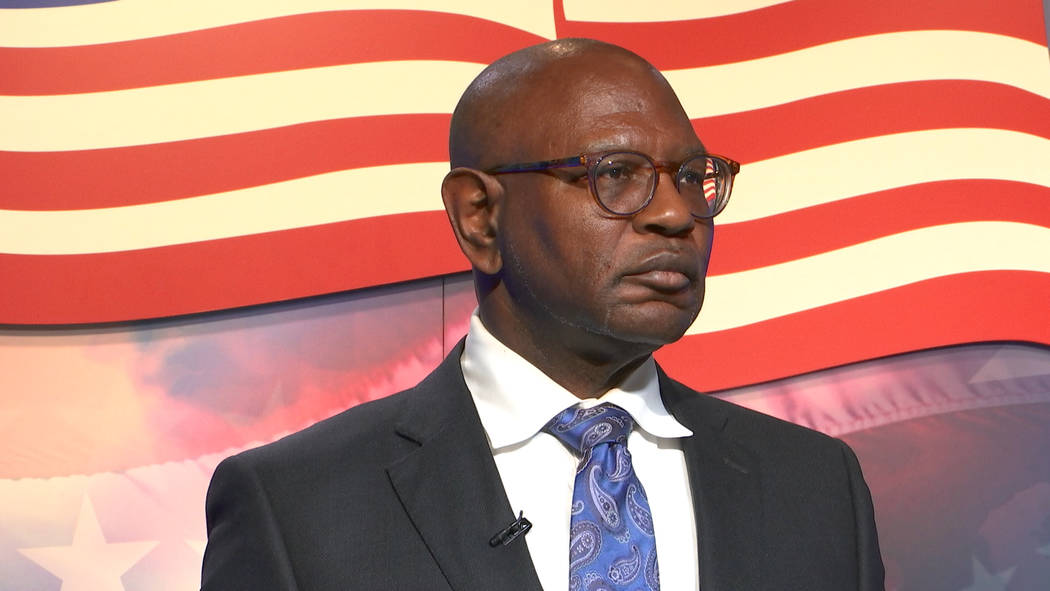 A veteran prosecutor vying for a seat on the Clark County District Court bench questioned whether one of his opponents, a longtime attorney with experience as a public defender and a hearing officer, has enough trial experience to serve as a judge.

“We’ve heard some of the candidates talk about experience they might have had in administrative law courts,” Chief Deputy District Attorney Jim Sweetin said. “That’s not the same as District Court. And I have that experience. … I know what it takes to run a courtroom.”

In an otherwise subdued judicial primary debate Friday, Karl Armstrong, a senior appeals officer for the Nevada Department of Administration, defended his 30 years of legal experience, working on the side of the prosecution and the defense.

“It’s not just in administrative law,” he said. “It is doing jury trials both in federal court and in state court. … I know these areas of law. You need someone who has a varied portfolio of things they know how to do in order to be a well-rounded District Court judge.”

Sweetin said he had worked as a prosecutor on roughly 100 trials.

Armstrong, Sweetin, Jasmin Lilly-Spells and Craig Friedberg are in a four-way race in Department 23, which is being vacated by District Judge Stefany Miley. Friedberg, a consumer lawyer, could not attend the debate.

“I have the legal experience by being an attorney who handles every aspect of a case, from a traffic ticket to a murder case, from the beginning to the end,” Lilly-Spells said. “I have the diversity, and I understand, most importantly, the concerns of the everyday people who come to court.”

The top two finishers will advance to November’s general election. But if the first-place finisher gets more than 50 percent of the vote in the primary, that candidate will win the election.

It was the fourth debate hosted by the Las Vegas-Review Journal. While the newspaper had scheduled 23 events for more than 70 candidates in judicial primary races for the Supreme Court, District Court and Family Court, further judicial debates have been postponed indefinitely in the wake of the COVID-19 outbreak.

On Friday, moderator Steve Sebelius, the newspaper’s politics and government editor, asked the candidates whether the public has equal access to legal help.

“That’s one of the reasons I’ve been on the front line,” Lilly-Spells said. “Being a defense attorney as a public defender and helping those who cannot afford to represent themselves, making sure their constitutional rights are protected.”

Sweetin, who runs the special victims unit in the district attorney’s office, said access to the legal system can be limited.

“If a person does not understand the system or have money, it’s very difficult many times to get access to the system,” he said.

Armstrong pointed to the court’s self-help center and legal aid, adding: “We need more attorneys to step up and help people that need help. We also have to, as judges, talk to litigants and say they need to get legal representation. If they can’t get it, go to some of these resources.”