The Clark County Commission on Wednesday gave the green light to a magician who wants to perform with three tigers under a massive tent on the Las Vegas Strip for a six-month run.

Its unanimous approval, during the zoning commission meeting, came with a series of conditions, however, including three new requirements: County animal control staff will inspect the site every 20 days, the property must be inspected by the U.S. Department of Agriculture, and magician Jay Owenhouse must vow not to breed the tigers.

Commissioner Jim Gibson, who represents the district where the production will occur near Mandalay Bay and north of Dewey Drive, acknowledged that “this has been an interesting and even difficult application for me.”

The planned show has been castigated by animal rights activists, including People for the Ethical Treatment of Animals, which contended that the project was exploitative and dangerous.

Gibson said the county had received more than 130 emails from people opposed to the project and roughly 80 to 90 emails from those who supported it.

But Gibson said he believed that Owenhouse — who lives in Bozeman, Montana, where he owns a private tiger sanctuary — had made every effort to ensure that there would be no risk to the public and that the tigers would be kept safe and were well-trained.

“I’m convinced that this doesn’t pose a hazard and that everything that I ought to be thinking about is considered,” he said.

In an interview Tuesday, Owenhouse described the show as a family act with his four children, all of whom are adults except for one teenager. The production, he said, is meant to deliver a message of hope and educate about the plight of the tiger, which is on the path to extinction.

“Our animals are truly our family,” he said. “We love them dearly.”

Owenhouse also addressed the commission on Wednesday, raising many of the same defenses to the concerns expressed by animal rights activists.

There will be a 51-foot-tall show tent capable of seating 312 people, and the project calls for a 3,150-square-foot stage and a 1,050-square-foot entry tent, according to county planning documents.

A temporary tiger sanctuary, which Owenhouse said would cost more than $150,000, will consist of two 1,050-square-foot containment areas, each featuring a sleeping cave and ground pool, with cages surrounded by a 10-foot-high wooden security fence. There will also be 5 feet between the fence and containment area, planning documents show.

The project, which is near McCarran International Airport, must maintain 24-hour supervision and it requires filing with the Department of Aviation or Federal Aviation Administration, among other conditions. 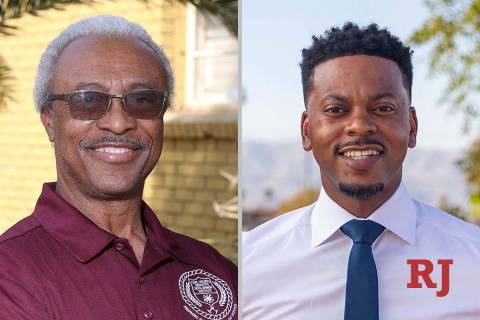 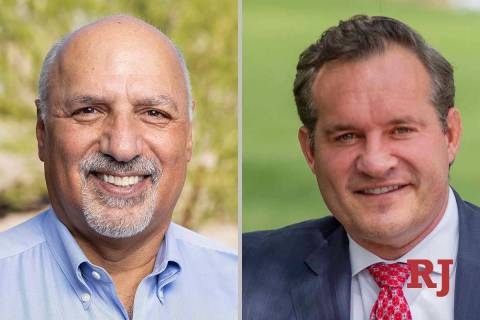 Unlike three other Clark County Commission races, the contest for District C is pitting two candidates against each other who hold political experience. 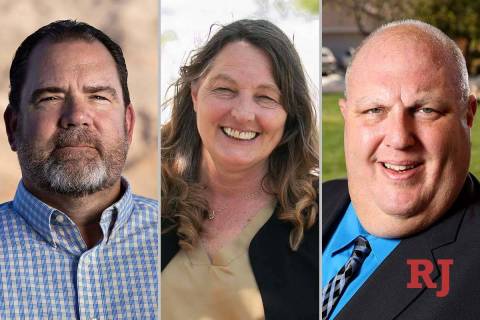 Marilyn Kirkpatrick, the Democratic chairwoman of the Clark County Commission, faces a Republican and third-party challenger to her quest for a second full term in District B. 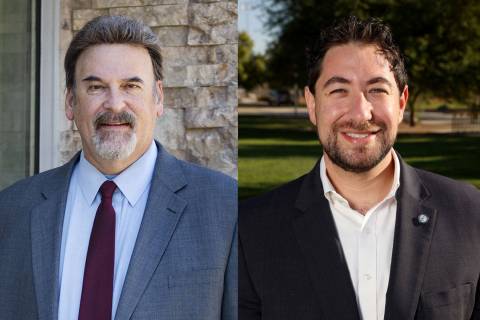 Both candidates battling it out to be Clark County Commissioner for District A, including the incumbent, are similar in at least one way: Neither has been elected to the office before. 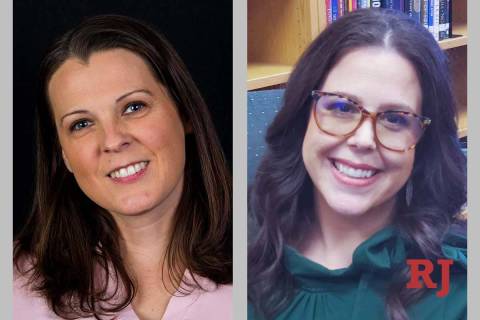 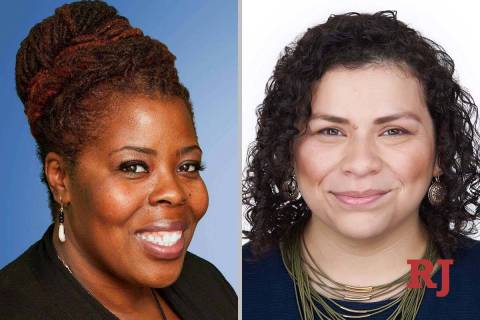 Close primary pits Henry, Morales against each other for school board
By Aleksandra Appleton / RJ

Two candidates came within 200 votes of each other in the race for the Clark County School District’s District C seat: Tameka Henry and Evelyn Garcia Morales.