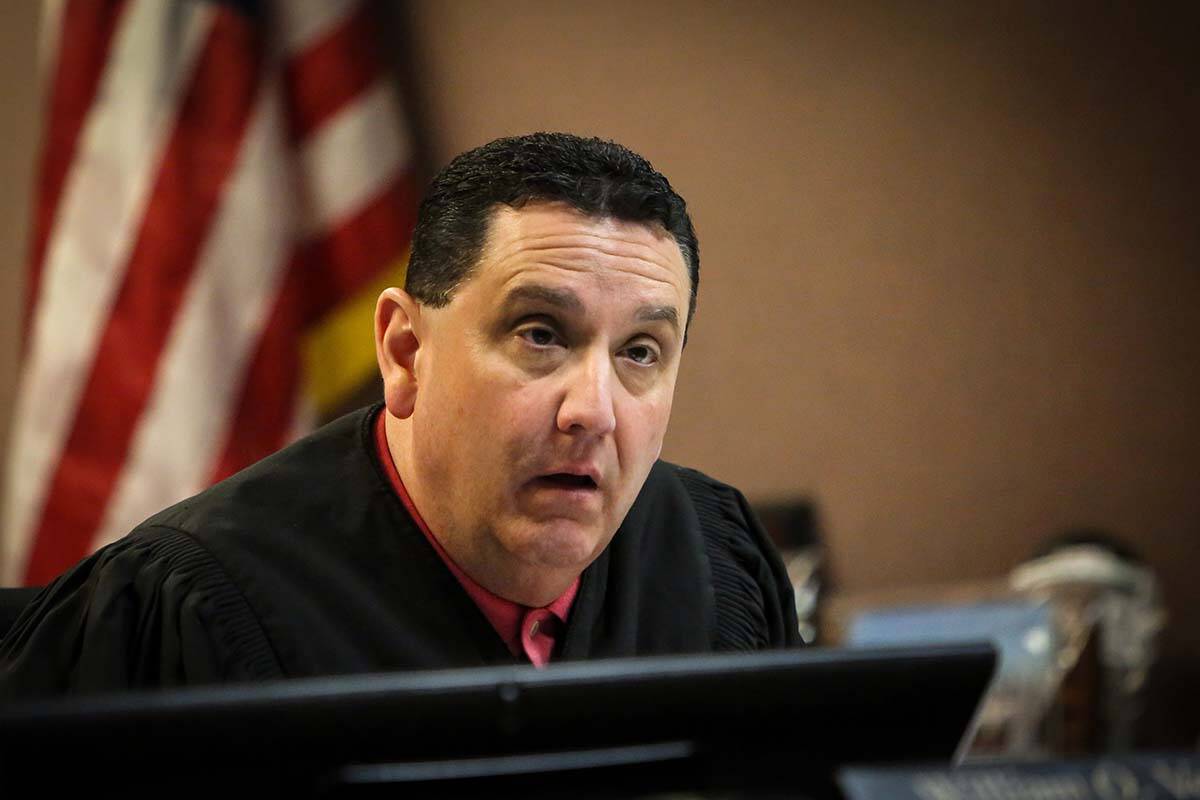 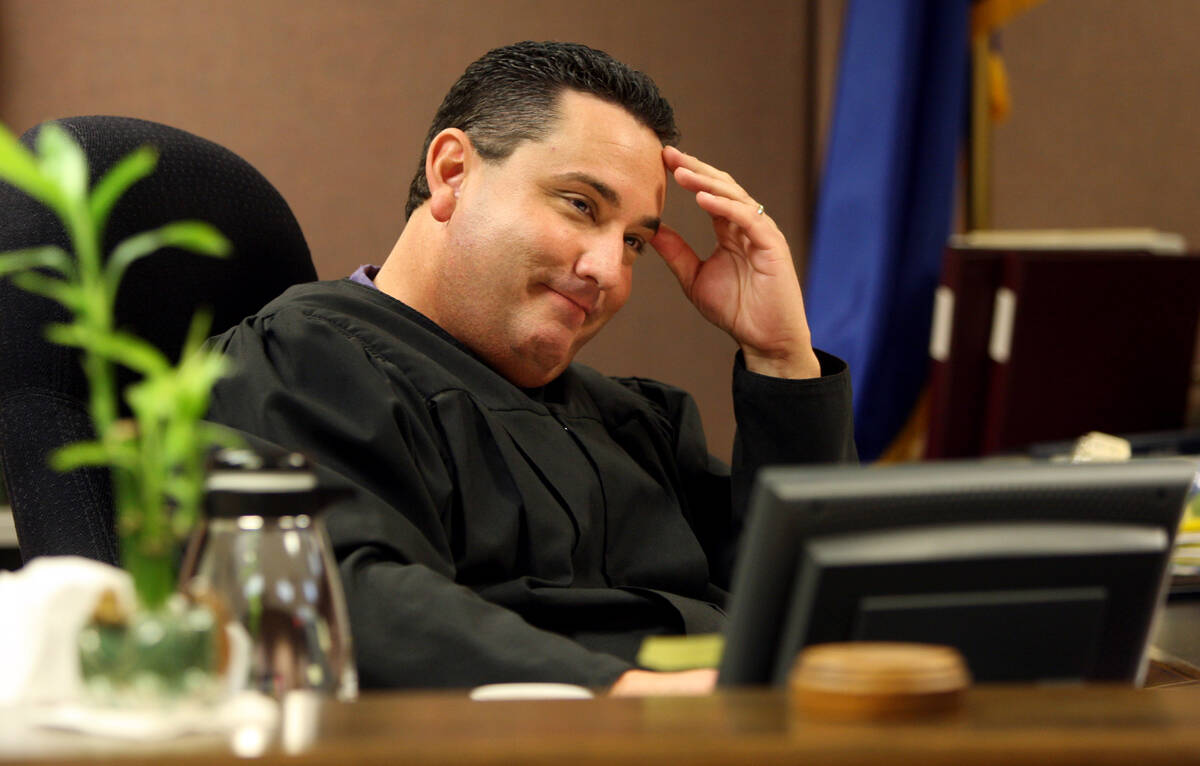 Family Court Judge William Voy listens to a teenage girl's testimony in his courtroom on March 26, 2008, during her hearing in connection with prostitution. JOHN GURZINSKI/REVIEW-JOURNAL

Longtime Family Court Judge William Voy has announced that he will retire at the end of the month.

In a letter this week to Gov. Steve Sisolak and the Nevada Supreme Court’s chief justice, Ron Parraguirre, Voy said his retirement will take effect May 31.

Voy, who was appointed in 1998, has overseen the Clark County Juvenile Delinquency Court since 2003. He could not be reached for comment on Thursday.

In 2014, Voy made headlines when he ordered 12 Clark County youth to be returned to his jurisdiction after reports that they were being “hobbled” at the Nevada Youth Training Center in Elko. Hobbling is defined as using a 2-foot chain to connect the wrist restraint to the ankle restraint, preventing the person from standing upright.

Voy ran uncontested in three consecutive elections until his sister-in-law Cheryl Wingate ran against him in the 2020 primary.

Before being appointed, Voy spent a decade as an attorney in Las Vegas and was a captain in the U.S. Army’s judge advocate general’s office, according to his District Court biography. 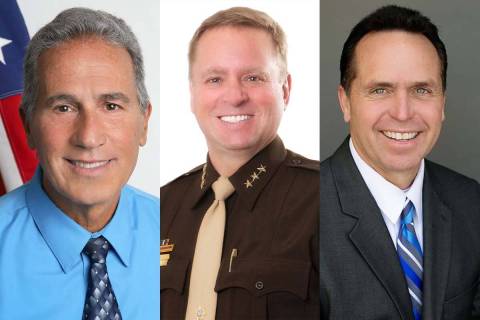