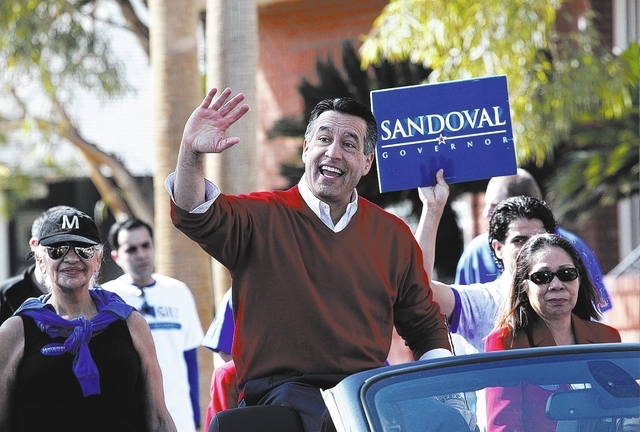 A dozen years ago, Gov. Kenny Guinn won re-election in a landslide against then-state Sen. Joe Neal, the first black man to win the Democratic nomination in Nevada. 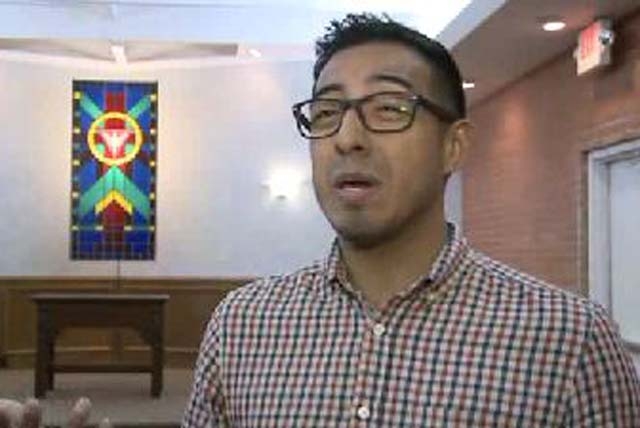 Half of millennials more likely to lean Democratic

Most of America’s young adults are single, don’t go to church and while half say they have no loyalty to a political party, when pushed they tend to swing further left politically than those before them. 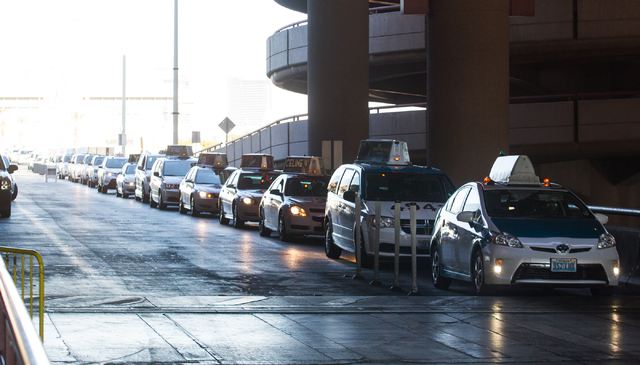 Las Vegas is angling to host the 2016 Republican National Convention at the same time the Nevada Taxicab Authority is trying to shake off a reputation for lax enforcement of taxi drivers who long-haul passengers to illegally jack up fares. 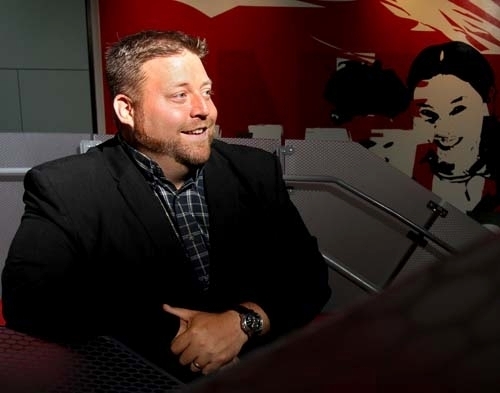 Democratic Secretary of State Ross Miller, who’s running for Nevada attorney general, on Monday threatened to pursue “every legal option” to force the State Government Leadership Foundation to reveal its donors after the group launched an attack ad and website against him. 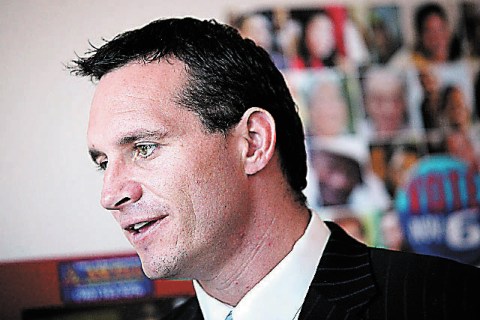 A national group is launching a $500,000 TV ad campaign and website targeting Nevada Secretary of State Ross Miller, a Democrat running for Nevada attorney general, painting him as a politician leading the high life and taking freebies.

Democrats plan to deploy “trackers” with video cameras to Las Vegas if the city wins the 2016 Republican National Convention to catch convention-goers possibly getting into trouble or going into and out of Strip bars and casinos, which might not go over well at home. 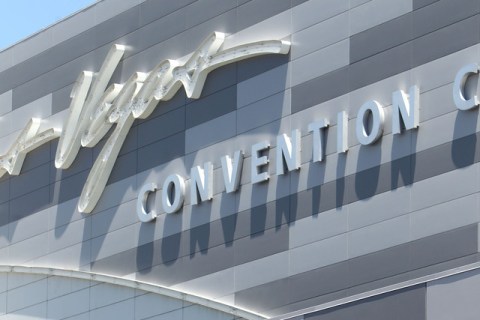 The 2016 Republican National Convention will be held at the Las Vegas Convention Center if the city wins the right to host the nationally televised event, which could be a $400 million-plus boon to Southern Nevada’s economy, the convention center confirmed Tuesday. 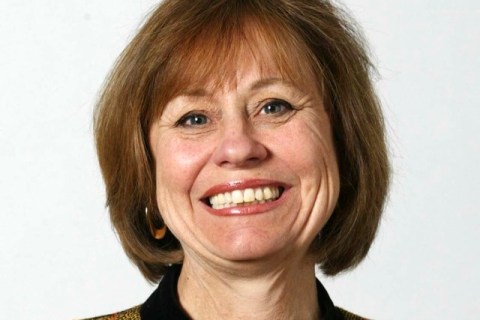 Sharron Angle, a former Nevada assemblywoman and failed U.S. Senate candidate who has made fighting alleged election corruption a personal quest, wants to amend the state Constitution to require photo identification to vote. 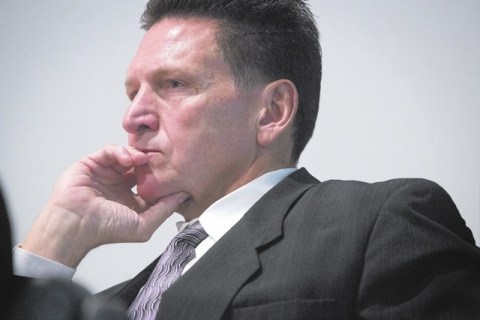 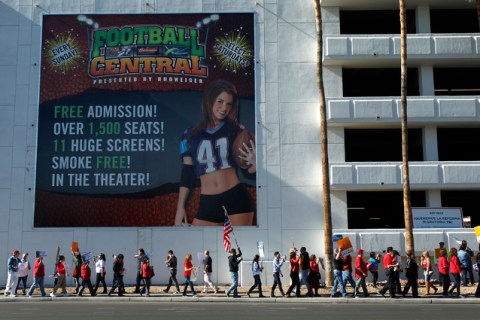