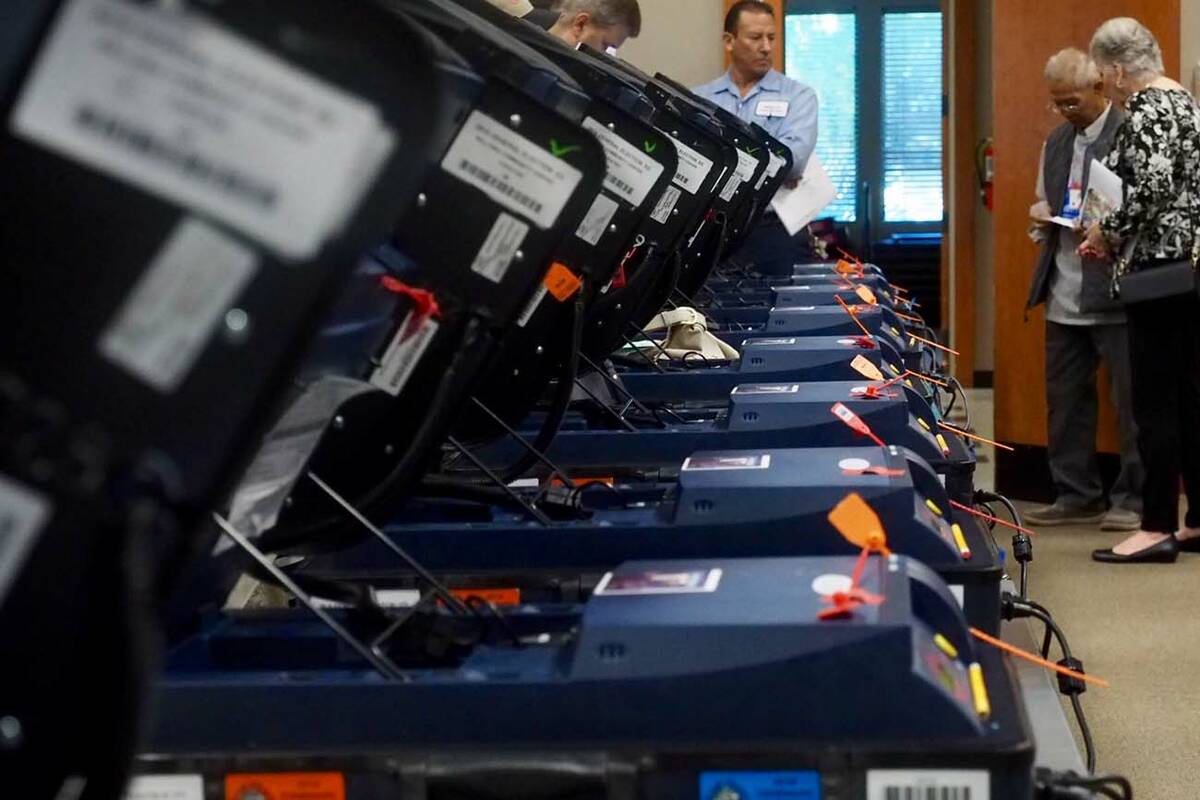 Incumbent Gary Rogers is running for another four-year term against Lyal Darrel and Kristina Trybul. Darrel and Trybul did not respond to multiple interview requests.

Rogers has been the Goodsprings Township constable for 12 years and said he has an “awesome reputation” among the people in his community.

“Most people don’t understand how much help you can help people with being constable,” he said. “Everybody thinks ‘oh, you’re throwing ‘em out, you’re serving ‘em lawsuits, you’re garnishing your wages.’ Actually, if you talk to people, quite often you can work as a mediator and get everybody happy again. And I like doing that. I like helping people.”

Rogers has won all of his constable elections by a significant margin and feels he’s grown in the role since he took over in 2010, adding that he also helps constables in neighboring jurisdictions.

He deals with a lot of landlord-tenant disputes and prides himself on treating everybody fairly, acting as an intermediary to resolve conflicts.

“My job is to help the community on both sides,” he said.