Still wrangling with how to handle recreational-only cannabis dispensaries, Clark County Commissioners on Tuesday are expected to broach another contentious marijuana-related matter: Expungements of misdemeanor convictions.

The commission, which will introduce new members Tick Segerblom and Justin Jones, is scheduled to address requesting the district attorney to wipe away low-level marijuana arrests and convictions, and vacate warrants, although top prosecutors currently do not have the authority.

Segerblom, the former Democratic state Senator who is credited with helping to usher in the legalization of recreational marijuana in the state, last year proposed a bill to arm district attorneys with such ability. Now carrying an item introduced by outgoing Commissioner Chris Giunchigliani, Segerblom is seeking to parlay his influence at state and county levels to speed up the court petition process for some marijuana offenders.

And he believes he may have an ally in the chief prosecutor in Nevada’s largest county.

“If there is a desire to have a discussion to expedite that process, I’m willing to participate in those discussions,” Clark County District Attorney Steve Wolfson told the Review-Journal this week.

Segerblom said he believes there is enough appetite among state leaders to enable top prosecutors to petition courts en masse to seal records of pot-connected misdemeanors convictions that are no longer crimes.

In interviews this week, he said he arrived at that conclusion based on conversations with former colleagues in the state Legislature and Wolfson, a fellow Democrat.

“I think we’re all on the same page at this point,” Segerblom said. “Whatever I can do to push the Legislature, I will do that. But in my conversations, I think they’re there.”

Segerblom’s proposed law, which came when he was chair of the Senate Judiciary Committee, remains on the list. The new chair, state Sen. Nicole Cannizzaro, D-Las Vegas, is a Clark County deputy district attorney reporting to Wolfson. She did not respond to requests for comment on Friday.

Talks, but nothing certain

Nevada laws do not enable prosecutors to expunge the criminal records of individuals convicted on misdemeanor marijuana charges. Individuals must petition courts on their own, which opponents like Segerblom view as an “expensive, cumbersome” process.

Wolfson’s openness to talks would appear to represent a turning tide from only 10 months ago, when he rejected taking an active role in seeking such vacations or dismissals. Wolfson said this week that any hesitation has been rooted in the lack of legal authority.

He said some conversations are underway and that he contacted Segerblom upon becoming aware of planned discussions in commission chambers. For Wolfson, who acknowledged the strain of the petition process, “the new Nevada” is the backdrop for his plans to continue ongoing dialogue with stakeholders to determine what should be done.

However, he stopped short of revealing how he would react if state lawmakers ultimately provided district attorneys with the authority to seal records, saying he would rather speak with commissioners before answering any more questions.

“It’s a matter of prioritization,” he said. “People don’t care as much about the prosecution of low-level marijuana offenders as they do violent crimes.”

If there is indeed the inclination from the state to move in that direction, it could potentially set the stage for jurisdictions to follow the high-profile leads of counties like San Francisco, whose top prosecutor, George Gascon, announced in February that more than 3,000 misdemeanor convictions dating back to 1975 were being thrown out.

Segerblom acknowledged that identifying “the simplest way” to seal records may not be immediately simple, calling the logistics “one of our problems.”

“But the key is we need to not have the individual do it,” he said. “But have the system do it for them.” 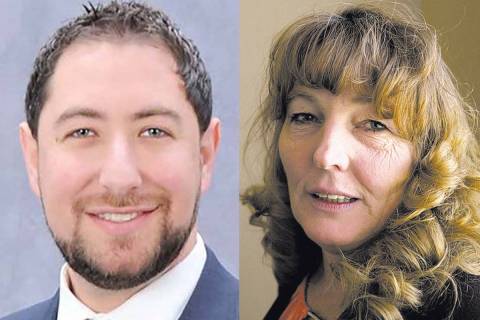 Incumbents on the Clark County Commission have big fundraising leads over their opponents, but an open seat that drew two big-name candidates is competitive when it comes to donations. 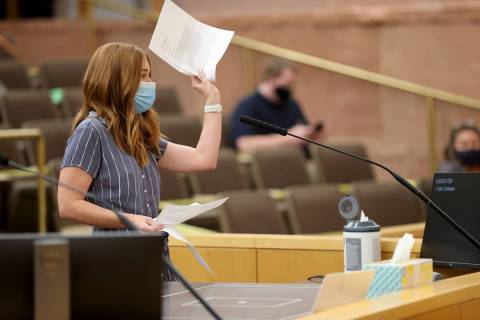 The Clark County Commission on Tuesday will address how much Grubhub, Postmates and others can charge restaurants. 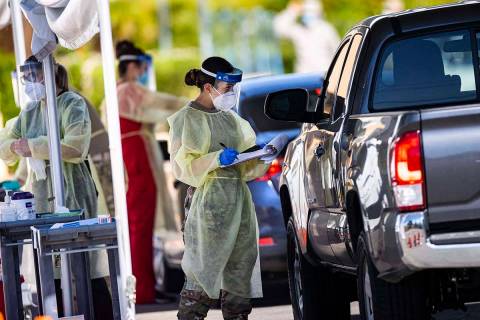 The jump in fatalities, which brought the death toll in the state to 830, was the highest single-day increase announced by the state since the beginning of the outbreak. 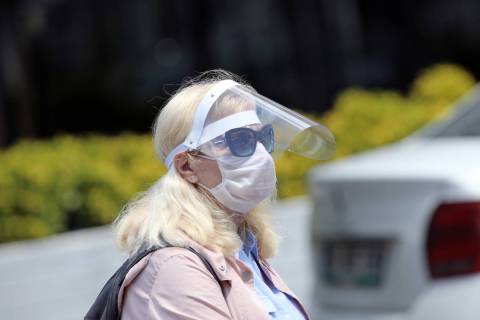 Nevada recorded 1,018 new cases of COVID-19 and 21 more deaths over the preceding day as the death toll in the state surged past 800, according to data posted Thursday. 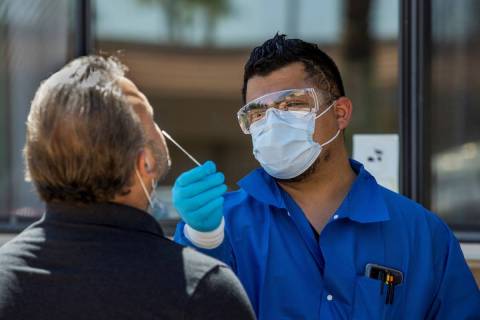 The number of new cases was below the daily average of slightly more than 1,058 over the preceding week and was the lowest daily total announced by the agency since July 20. 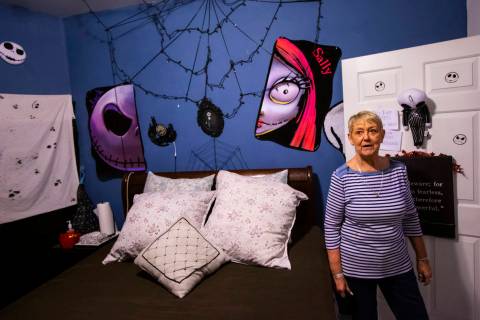 A “fluid gender social lifestyle club” is suing Clark County in federal court as it seeks to retain its business license amid a government effort to shut it down. 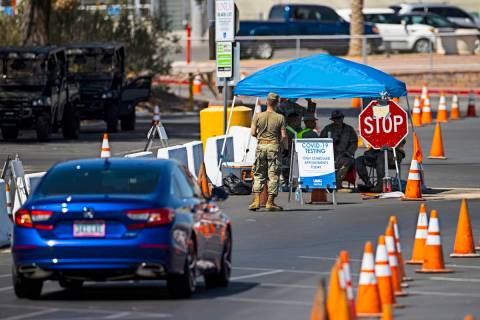 Nevada recorded 1,105 new cases of COVID-19 and 20 additional deaths over the preceding day, according to state data posted Tuesday. 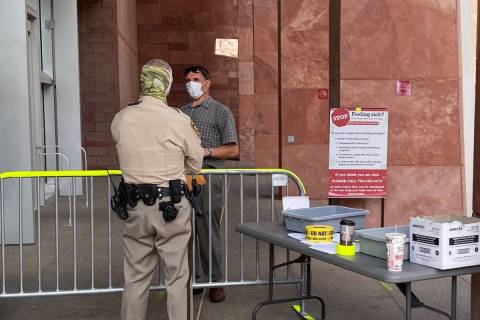 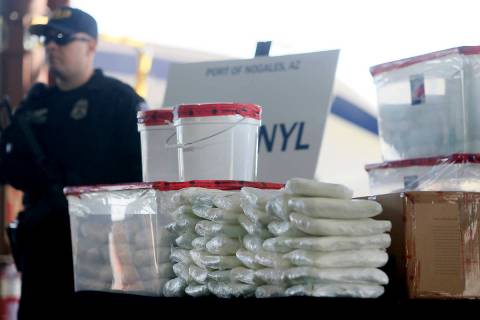 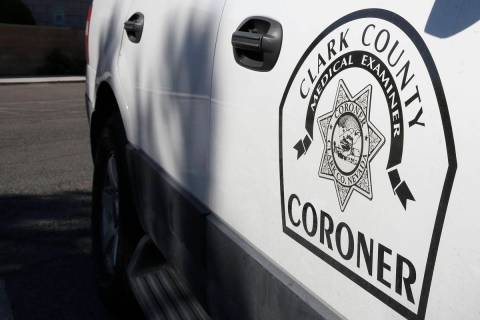 The Clark County coroner’s office has identified the homeless man found dead on the side of the road on July 13.