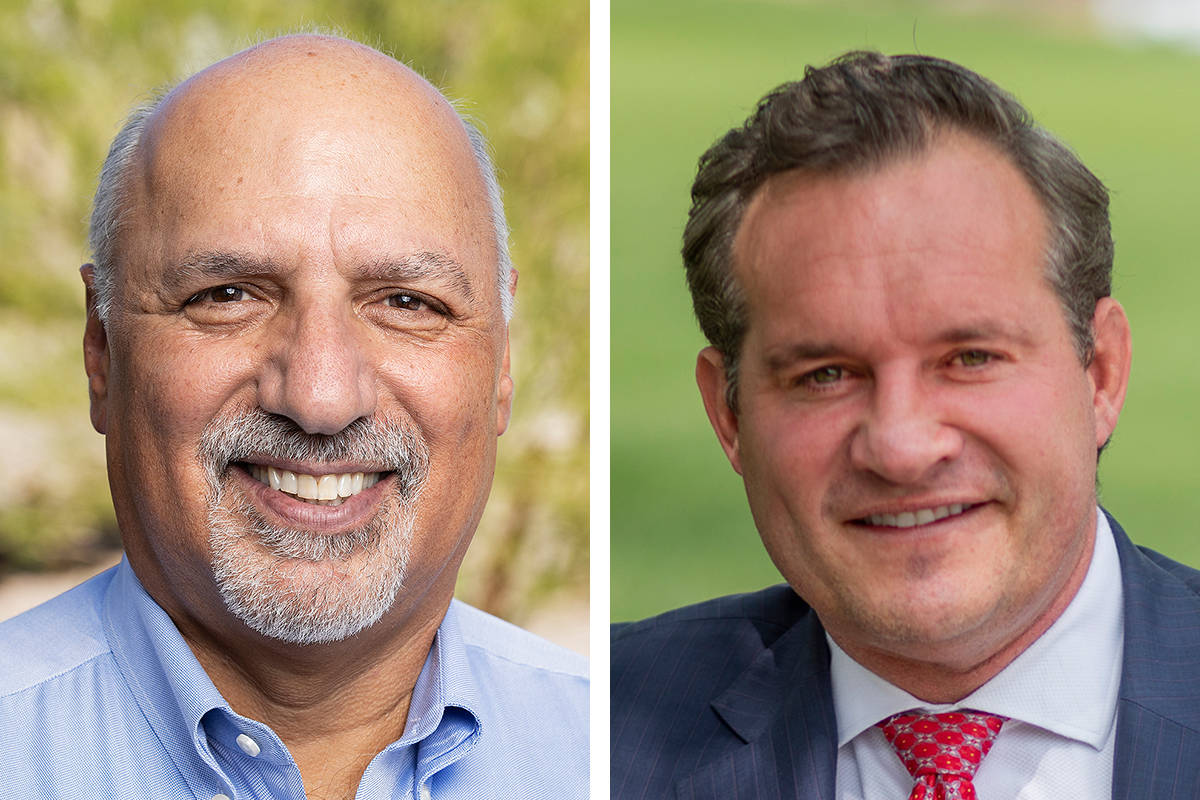 Voters might get a second chance to decide the race for Clark County Commission District C, where the number of election discrepancies surpassed the razor-thin margin of victory, county lawmakers said Monday.

During a meeting to certify election results in the county, the commission directed Registrar of Voters Joe Gloria to return early next month with options for a special election between Democratic former Secretary of State Ross Miller and Republican Las Vegas City Councilman Stavros Anthony.

Miller defeated Anthony by just 10 votes in the general election, but Gloria said Monday that his office had identified 139 unexplainable discrepancies in the contest. The discrepancies, he said, were similar to those found throughout the county, including early voting and Election Day check-in errors and issues related to tracking of the process of mail ballots.

But because the number of discrepancies is more than the margin of victory, that called into question the validity of the results, and the uncertainty is unlikely to be resolved by a recount.

But in a tweet Monday, President Donald Trump cast the occasion as a “large scale voter discrepancy.”

“Clark County officials do not have confidence in their own election security,” Trump wrote. “Major impact!”

It is common practice in the county to report election discrepancies. Of nearly 975,000 votes cast for all races countywide, 936 issues were identified, according to Gloria, not enough to doubt the results of other contests.

The commission certified the results of the election, excluding the District C contest. Gloria also said the county would investigate six voters who cast a ballot twice and submit findings to the secretary of state’s office.

“This is a huge victory for us,” said Lisa Mayo-DeRiso, Anthony’s campaign manager. “From our perspective, we won from a standpoint that the election was too close.”

Mayo-DeRiso, who read a letter to the commission outlining potential irregularities she said the campaign had unearthed, said Anthony was optimistic about his chances of winning a special election.

Neither Miller nor his campaign could be reached for comment on the commission’s decision.

A special election following a tight race is not unheard-of. In the 2018 primary, the Republican race for county administrator was decided by four votes and was redone when human error and technical problems allowed some voters to cast a ballot twice.

But in 2011, then-North Las Vegas Councilman Wade Wagner won by just a single vote and, after agreeing to a recount, was victorious in a lawsuit against the city to block a planned special election following questions about the eligibility of a voter.