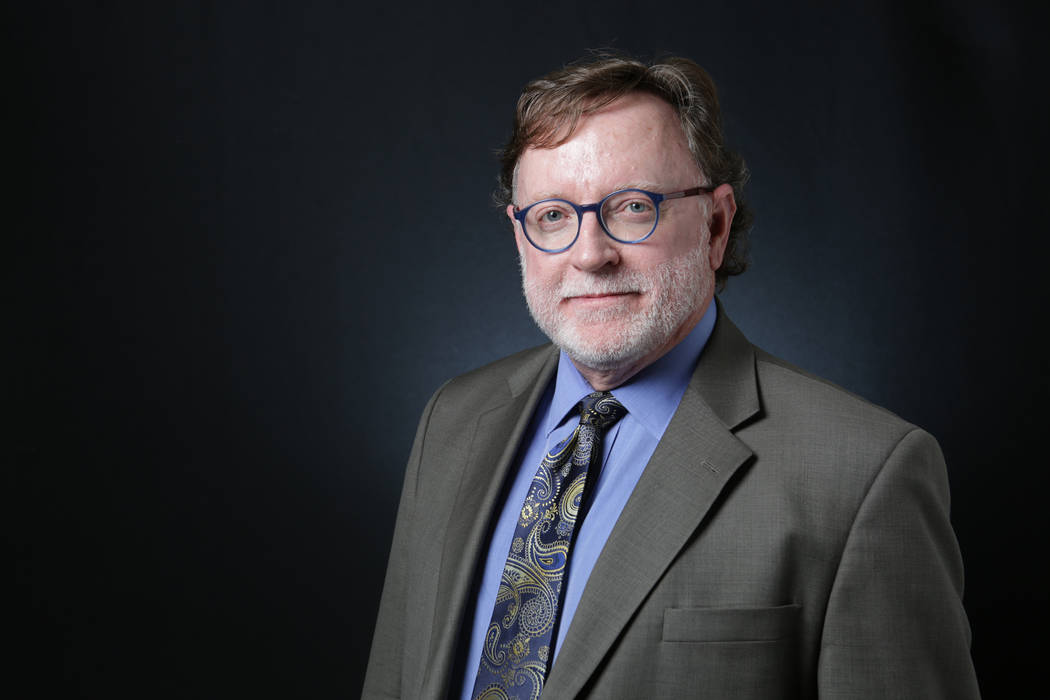 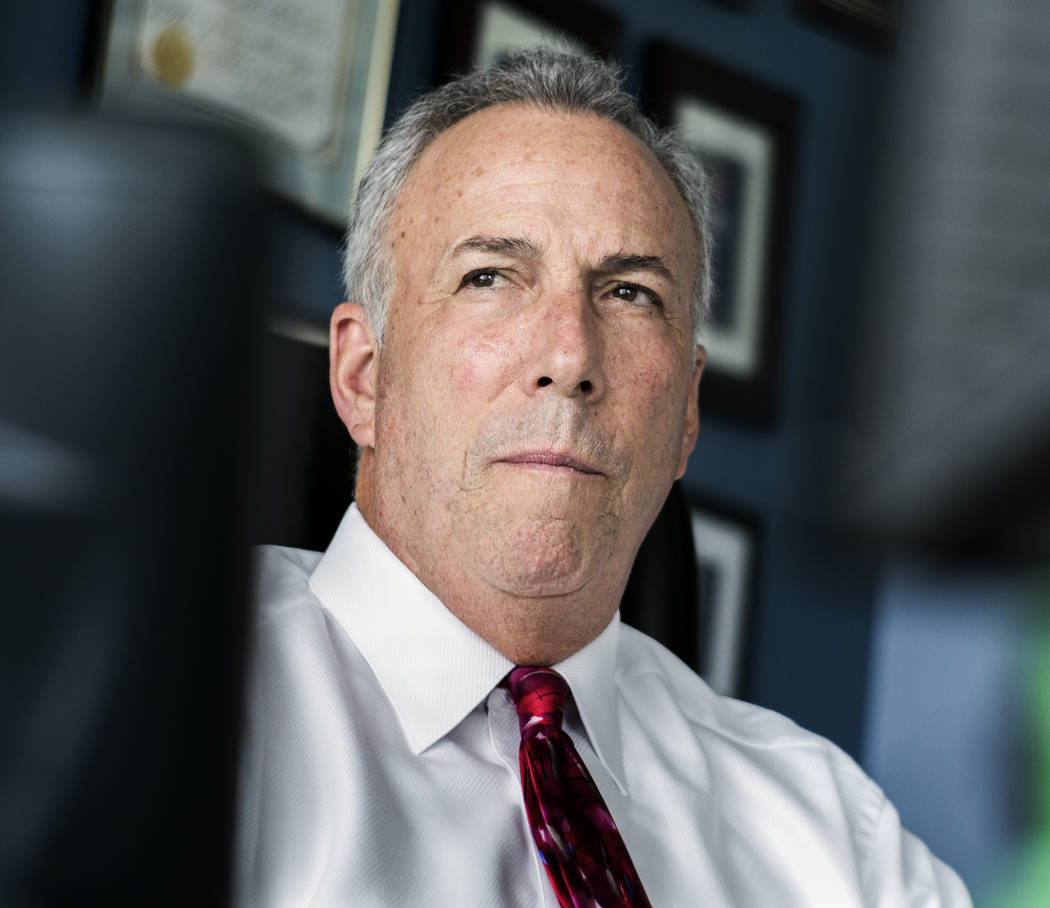 District Attorney Steve Wolfson details the expansion of the gun crimes unit during an interview in his office on Tuesday, May 17, 2016. Jeff Scheid/Las Vegas Review-Journal Follow @jlscheid

One of Clark County’s largest unions has endorsed Robert Langford in his campaign to unseat District Attorney Steve Wolfson.

Service Employees International Union Local 1107 announced on Friday it would back Langford, a longtime defense attorney, in the Democratic primary.

“Throughout his career as a criminal defense attorney and his work with the ACLU, Robert Langford has demonstrated a powerful commitment to civil rights,” union spokesman Sam Shaw wrote in an email. “Along with his track record for standing up for hard-working men and women, especially in communities of color, SEIU Nevada Local 1107 members are confident that Mr. Langford will affect real, positive change within Clark County’s criminal justice system.”

The union represents 19,000 government and health care workers in Nevada, with the vast majority employed in Clark County. SEIU does not represent the county’s prosecutors. However, as of the start of this year it represented close to 400 District Attorney Office employees including office assistants, process servers and family support specialists.

Wolfson was appointed to District Attorney by county commissioners in February 2012. SEIU endorsed Wolfson in his 2014 re-election campaign, which he won by a landslide.

Langford, 59, entered this year’s race a day after a Review-Journal investigation exposed that Wolfson did not press charges against a longtime aide who stole nearly $42,000 from his campaign in 2014. Audrie Locke, 45, was allowed to quietly repay the money she had taken and today is employed as Wolfson’s spokeswoman.

The June 12 primary is effectively the election for the seat because there is no candidate from another party.