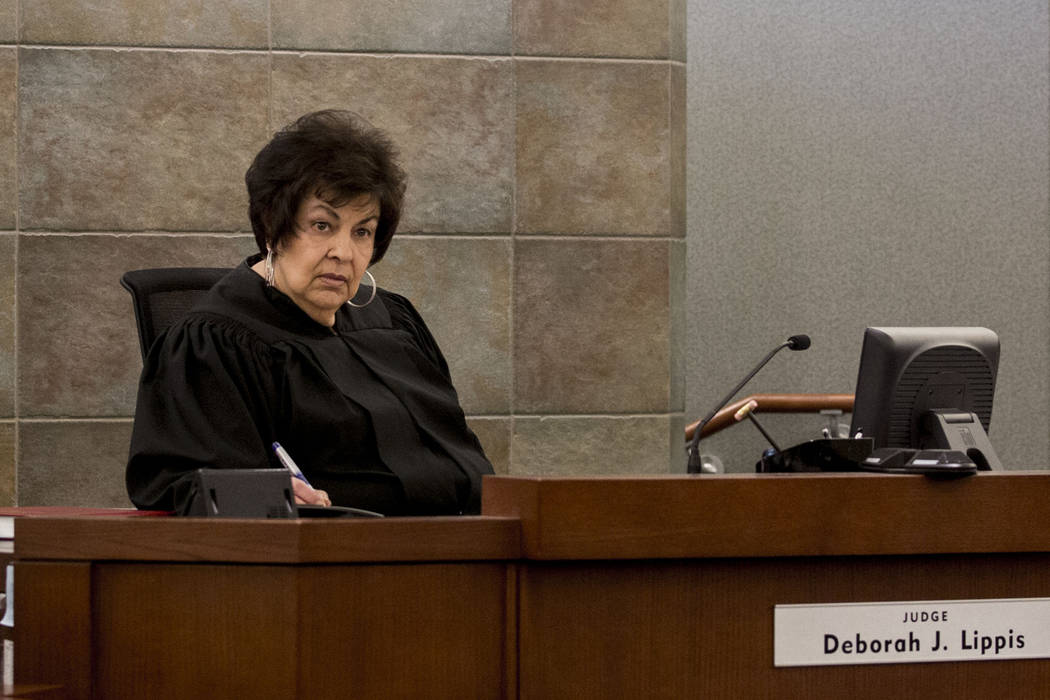 An empty Las Vegas Justice Court judge bench could be filled next week.

Clark County commissioners on Tuesday are scheduled to vote to appoint a replacement for Justice of the Peace Deborah Lippis, who resigned in September. Her replacement will serve until January 2019.

The three finalists for the seat are lawyers Dayvid Figler, John Momot and Robert Walsh.

Figler primarily practices criminal law and was a Las Vegas Municipal Court judge in 2003 and 2004 and as a pro tem judge for another 10 years.

Momot is a criminal defense attorney and former public defender for the county.

Walsh primarily practices civil litigation, representing both plaintiffs and defendants. He has served as a pro tem judge for the Las Vegas, North Las Vegas and Goodsprings Justice Courts since 2005.

Two other applicants, lawyers Candace Carlyon and James Miller, were not chosen as finalists.

5
Clark County COVID-19 hospitalizations back up, mostly older and unvaccinated