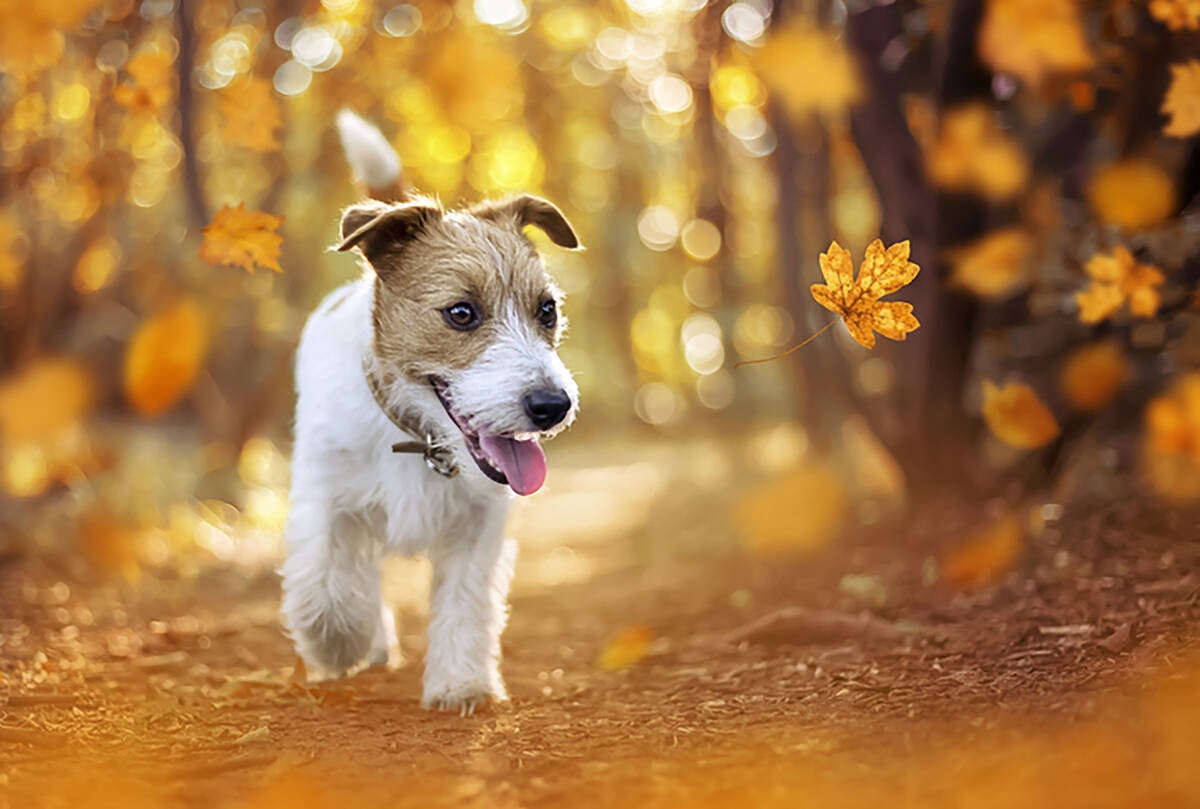 Ten members of the U.S. House of Representatives — including Rep. Dina Titus, D-Nev. — sent a letter Friday to the National Institutes of Health demanding information about its funding of drug tests on puppies.

“Over the past year, my colleagues and I have become increasingly concerned about the National Institutes of Health’s (NIH) funding of outdated and inhuman testing on puppies and dogs,” wrote Rep. Nancy Mace, R-S.C., who led the effort in writing the letter.

Last year, the National Institute of Allergy and Infectious Diseases issued a $1.8 million contract requesting five separate experiments on dogs to test a new drug to treat hay fever, the letter states, although the Food and Drug Administration has publicly said that testing on dogs is not necessary.

“Americans across the political spectrum have been horrified to learn their tax dollars are being wasted to subsidize NIH’s barbaric experiments on beagle puppies,” Mace said in a statement. “I’m proud to be leading bipartisan efforts to investigate NIH’s dog abuse, hold the agency accountable, and ensure taxpayer money is not used to support outdated, unnecessary and cruel experiments on dogs.”

The letter asks the NIH to answer several questions, such as why it awarded a contract requesting that dog testing be conducted when dog use was not necessary and not required by law. It also asks what offices and officials at the NIH are responsible for reviewing contracts that propose animal use.

The representatives also want to know how many dogs and how many taxpayer dollars have been used for NIH-funded drug tests for the purpose of FDA submissions over the last five years and what specific efforts and initiatives NIH is undertaking to reduce and replace the use of dogs in taxpayer-funded experiments and testing. The representatives also asked what incentives NIH provides to contractors and grantees to avoid animal testing.

The National Institute of Allergy and Infectious Diseases found that the company it contracted with to do the dog tests proposed using a non-dog model instead.

After news coverage of the National Institute of Allergy and Infectious Diseases’ planned puppy tests became widespread in June, it was announced that the dog experiments were canceled and that the tests would be performed with an alternative model.

“NIAID’s recent about-face begs the question: why did NIAID intend to use taxpayer dollars to fund cruel dog tests that were completely unnecessary and not required from the outset?” the letter asks.

Other federal agencies like the FDA, the Environmental Protection Agency and the Department of Veterans Affairs have launched efforts to curb the testing on dogs and other animals, the letter says.

“With no apparent plan in place to reduce inefficient and painful testing on dogs, the NIH is therefore an outlier among its peers. This is particularly notable given that the NIH has frequently acknowledged the wastefulness of animal testing,” the letter says.

The NIH did not respond to requests for comment, but according to its website, all animals used in federally-funded research are protected by laws and regulations to “ensure the smallest possible number of subjects and the greatest commitment to their welfare.”

The effort to stop animal testing is part of the White Coat Waste Project’s #Beaglegate campaign, which works to “expose and end the NIH’s wasteful taxpayer-funded dog testing,” the government watchdog group said in a statement.

The group’s investigations and advocacy led to the introduction of the Protecting Dogs Subjected to Experiments Act, a bipartisan bill introduced in August that defunds dog tests conducted and funded by the NIH.

“A growing majority of Democrat and Republican taxpayers oppose government animal tests and they shouldn’t be forced to pay mad scientists in white coats millions of dollars to torment and kill dogs and puppies in wasteful experiments,” said Desiree Bender, campaign manager for the White Coat Waste Project, in a statement.