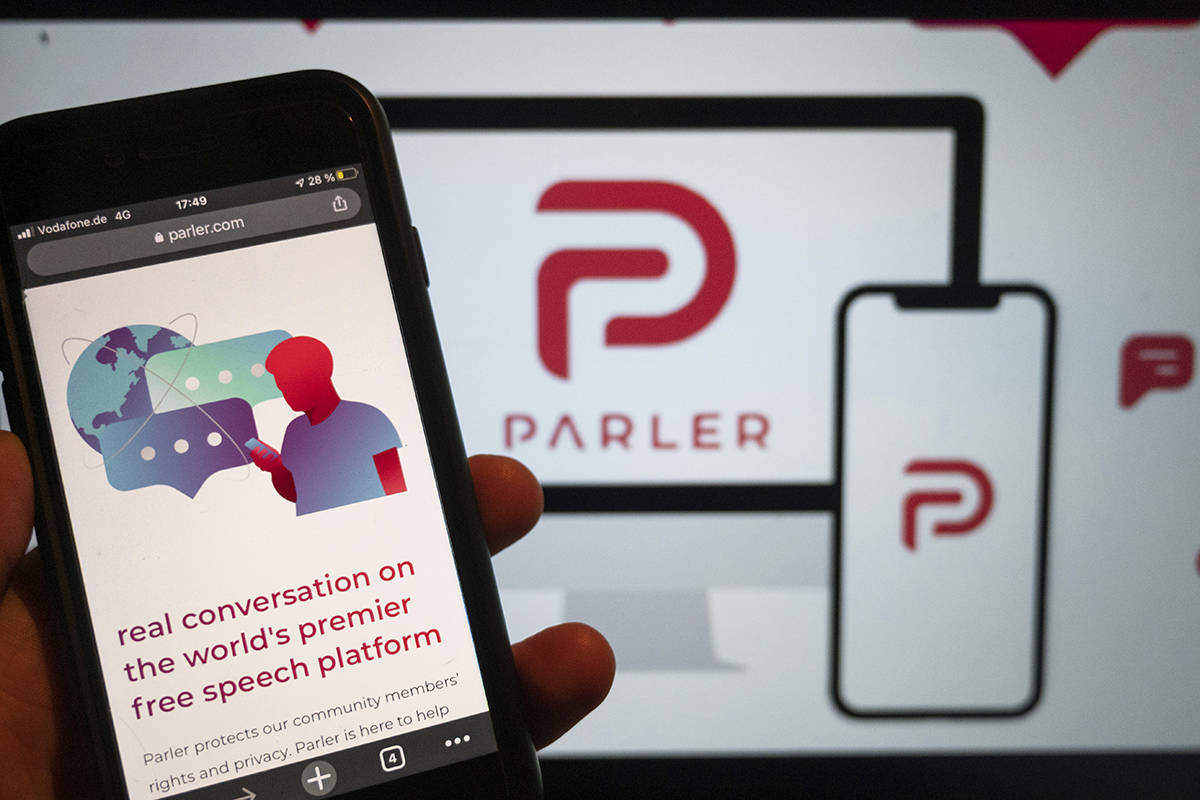 The website of the social media platform Parler is displayed in Berlin, Jan. 10, 2021. The platform's logo is on a screen in the background. (Christophe Gateau/dpa via AP) 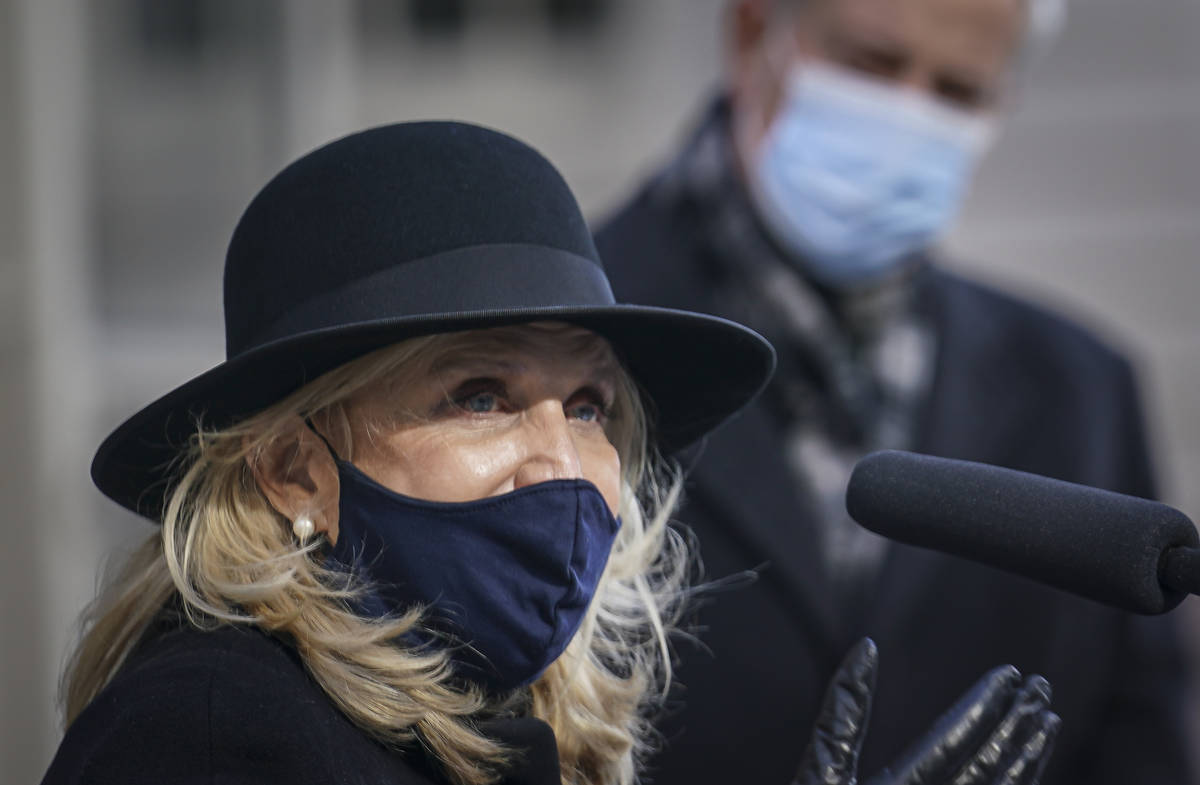 WASHINGTON — The chairwoman of the House Committee on Oversight and Reform asked the FBI on Thursday to investigate the role of a social media site based in Henderson had on the violent Jan. 6 breach of the Capitol that left five dead.

Rep. Carolyn Maloney, D-N.Y., said in a letter to FBI Director Christopher Wray that she was seeking a comprehensive investigation into Parler, a media site used by people who were associated with conspiracy theories about the 2020 election and the insurrection at the Capitol.

Maloney also said the committee would launch its own probe into the media site and its role in the insurrection.

The committee announced the actions in a news release Thursday and released the letter sent to Wray.

“I am writing to request that as part of its comprehensive investigation of the January 6 assault on the Capitol, the Federal Bureau of Investigation (FBI) conduct a robust examination of the role that the social media site Parler played in the assault, including as a potential facilitator of planning and incitement related to the violence, as a repository of key evidence posted by users on its site, and as a potential conduit for foreign governments who may be financing civil unrest in the United States,” Maloney wrote.

Requests for comment by the Review-Journal from Parler company officials and a media contact were not returned.

But Chief Operating Officer Jeffrey Wernick told the Washington Post that Parler welcomed an investigation by the FBI to help identify and prosecute those responsible for what he called “the shameless Jan. 6 attack.” Wernick said the company would cooperate with law enforcement investigators.

Right-wing activists flocked to Parler last year when platforms that included Facebook and Twitter banned comments and posts by President Donald Trump and other supporters of the president who falsely claimed his loss in the election was due to widespread voter fraud.

Maloney said press reports detailed the rise of violent threats on Parler against state elected officials for their role in certifying election results.

In the days leading up to the Capitol breach, threats were made against Congress and its constitutional role in counting Electoral College votes.

Numerous Parler users have been arrested and charged with threatening violence against elected officials or for their role in participating in the attack directly, according to Maloney.

The Department of Justice charged a Texas man with threats made on Parler, including that he and others would return to the Capitol on January 19, and that he would “hunt these cowards down like the Traitors that each of them are.”

Rep. Dina Titus, D-Nev., following the Jan. 6 riots, said “this insurrection is a reminder that the greatest threat to our republic does not come from foreign adversaries, but from within.”

Threats of more violence prompted officials to fortify the Capitol with 25,000 National Guard and law enforcement for the Jan. 20 inauguration of President Joe Biden.

The House voted to impeach Trump for inciting an insurrection. A Senate trial on the impeachment resolution could begin next week.

Meanwhile, Maloney is also asking the FBI to review Parler’s financing and its ties to Russia, given the company has re-emerged on Russian hosting service after being shut down by Amazon Web Services.

“In addition, as the Committee conducts its own investigation of these matters to inform its oversight and legislative efforts, I request a meeting with appropriate FBI officials on the status and scope of its review, consistent with protecting the integrity of law enforcement efforts on this front,”Maloney wrote.