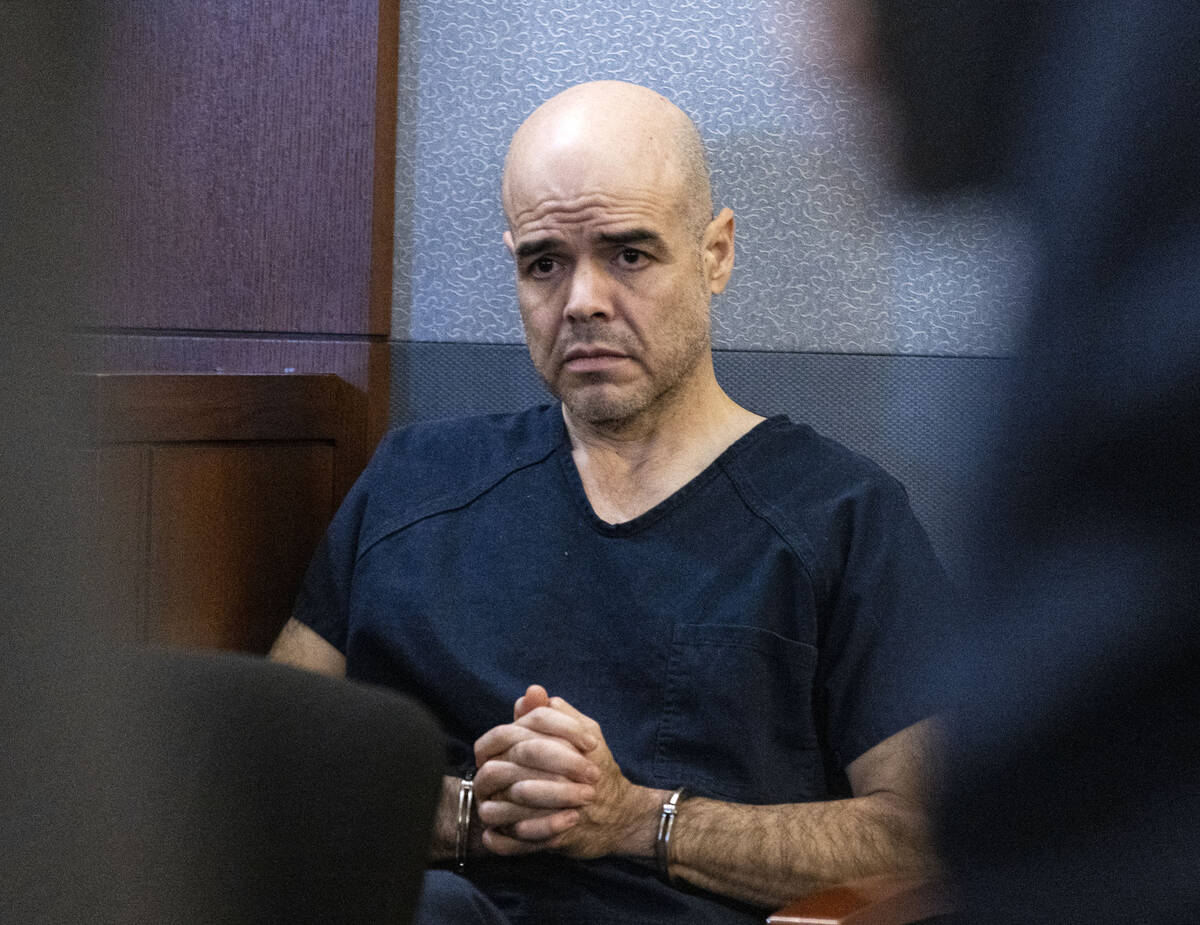 The county may not appoint a replacement for Telles at all. His term ends in January, when a new public administrator elected in November will take over the office.

Officials don’t want to “get in the way” of the Nov. 8 election, Commission Chair Jim Gibson said Monday.

“I think that we’re in a place we don’t really need to go out and appoint someone else,” said Gibson. Former Clark County coroner Mike Murphy has been brought in to consult for the office after veteran Review-Journal journalist Jeff German wrote stories exposing alleged malfeasance within the public administrator’s office under Telles’ tenure.

Telles, who’d publicly lashed out against German, is accused of fatally stabbing him Sept. 2 outside the reporter’s house.

Gibson said Murphy — now the office’s de facto leader — has helped calm the issues within the office and understands the county’s government well.

Before German’s slaying, county officials had ordered Telles’ staff to no longer report to him, and the administrator was barred from county facilities following his arrest.

“I think we’re in good shape,” Gibson said. “Our current plan is to leave Mike Murphy over there to provide management assistance.”

Gibson said the county would revisit discussions of a possible appointment after the election, which pits office employee Rita Reid — who had spoken out against and defeated Telles in the June Democratic primary — against Republican Patsy Brown.

The new public administrator will take over the office in January.

A District Court judge removed Telles from his elected position, which pays about $120,000 a year, earlier this month, despite his attorney’s argument that that jailed official could have done the job from behind bars.

The 45-year-old suspect is being held at the Clark County Detention Center on a murder charge since his Sept. 7 arrest. A Las Vegas Justice Court judge on Tuesday rejected Telles’ bid for bail.