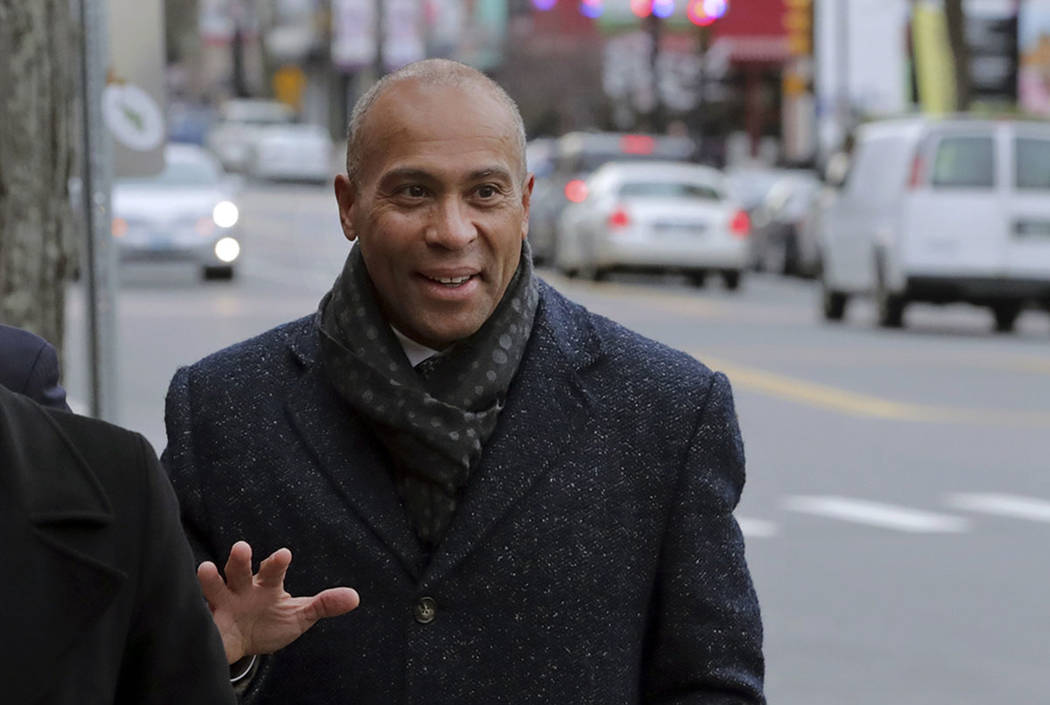 Former Massachusetts Gov. Deval Patrick will make one of his first appearances as a presidential candidate in Las Vegas on Sunday night.

Patrick, who jumped into the packed primary race on Thursday, is among more than a dozen 2020 candidates who will speak at a fundraiser for the Nevada Democratic Party this weekend.

Unlike former New York City Mayor Michael Bloomberg, who is expected to skip early states like Nevada if he jumps in the race, Patrick plans to compete in the traditional early voting states of Iowa, New Hampshire, Nevada and South Carolina.

Bloomberg, who is also weighing a last-minute bid for the party’s nomination, is not among the slate of scheduled speakers in Las Vegas.