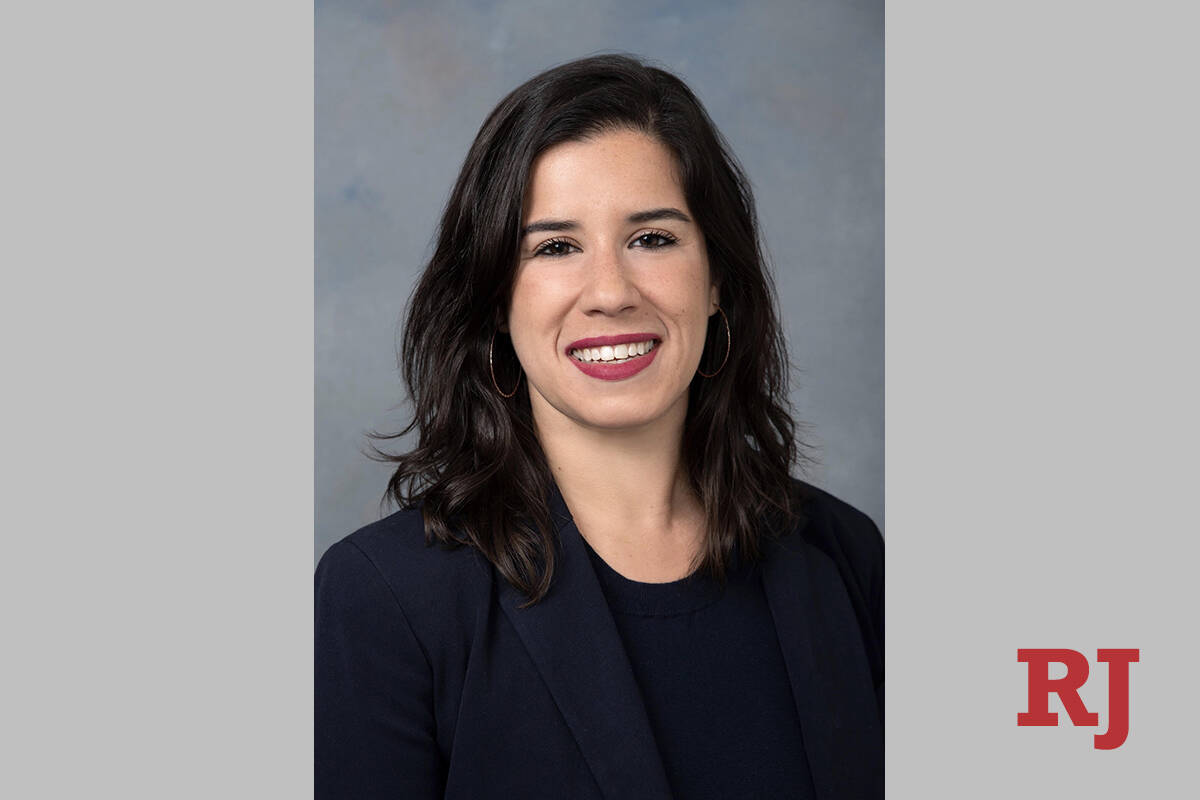 WASHINGTON – A vote on which state will hold the first Democratic presidential primary in 2024 – actively sought by Nevada and New Hampshire – has been delayed by the Democratic National Committee until after the midterm elections in November.

The DNC Rules and Bylaws Committee was expected to make its recommendation next week, with a vote in September, on the selection. But it announced this weekend in a memo that the process would be delayed until after upcoming elections.

A memo from Rules and Bylaws Committee co-Chairmen Jim Roosevelt Jr. and Minyon Moore was sent Saturday to members notifying them of the delay in order to better assess states’ election administration before a decision is made.

A copy of the memo was obtained by the Review-Journal.

The decision to delay the vote comes as several states seeking to hold the first in the nation Democratic presidential primary have competitive Senate races, like Nevada and New Hampshire, where base voter turnout is needed in the midterm elections.

There are 17 states and territories seeking early dates on the Democratic primary calendar, with New Hampshire, which has traditionally held the first primary, challenged by Nevada, which boasts a diverse Democratic electorate that is more representative of the nation.

Nevada already holds the third Democratic presidential contest, but state Democratic officials have set their sights on the first in the nation, supplanting New Hampshire.

“It is absolutely our goal,” said Rebecca Lambe, a Democratic strategist and former adviser to Senate Majority Leader Harry Reid, following a presentation before the DNC Rules and Bylaws Committee in June.

In June, Nevada officials gave a choreographed presentation that touched on major benefits for the party in selecting the state for the first in the nation Democratic primary.

During the same meeting, U.S. Sens. Jeanne Shaheen and Maggie Hassan, both New Hampshire Democrats, argued that stripping their state of its first in the nation primary status, established in 1916, could have consequences.

Hassan is in a competitive race for re-election, as is U.S. Sen. Catherine Cortez Masto, D-Nev.

Democrats can ill afford to lose any seats in the midterm election where control of the current 50-50 evenly divided Senate is at stake.

The decision to delay the selection of the Democratic presidential primary calendar until after the midterm elections removes a potential distraction until after Nov. 8.

Iowa held the first contest with caucuses in 2020 that were chaotic and took days to be completed and created dissension among Democrats as to whether the calendar should be adjusted.

Iowa is arguing to keep its early position.

The New Hampshire Legislature passed a law that requires it to hold its first primary status, even if it must be moved into the preceding year.

But the DNC Rules and Byline Committee made clear before presentations that the DNC could punish a rogue state holding a primary outside the calendar. The DNC could choose not to recognize party delegates and alternates at the Democratic presidential nominating convention.