Presidential candidate and Massachusetts Sen. Elizabeth Warren became the second national Democrat to denounce a proposed city of Las Vegas ordinance that would make it illegal to camp or sleep downtown and in residential areas.

In a statement, Warren said the ordinance, which is up for discussion Nov. 6, “caters to the interests of business groups rather than our families and our communities.”

Earlier this month, Democratic candidate and former Housing and Urban Development Secretary Julian Castro attended a protest outside City Hall, telling officials that “you shouldn’t treat them like criminals. You should continue to work with them so they get their needs met.”

The city has said the ordinance is part of its efforts to encourage the homeless to get services at the city’s Courtyard Homeless Resource Center at Foremaster Lane and Las Vegas Boulevard North near downtown.

“The city believes the ordinance will be a benefit to the homeless population, while at the same time protecting the health and safety of the entire community,” Mayor Carolyn Goodman has said in a statement.

“These measures disproportionately harm communities of color and LGBTQ+ people, who as a result become further entangled in the justice system and face more barriers to finding supportive housing,” she said. “We must focus on investing in affordable housing and supporting programs that will connect people experiencing homelessness with the tools and services they need to get back on their feet.”

3
Fear not, Raiders fans, ‘Black Hole’ will live on in Las Vegas 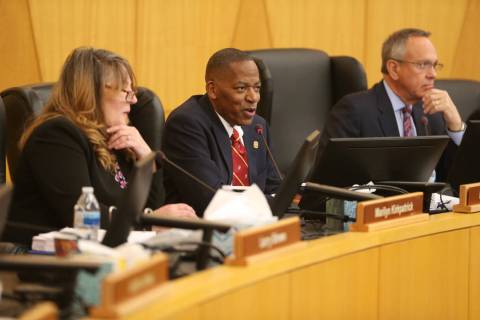 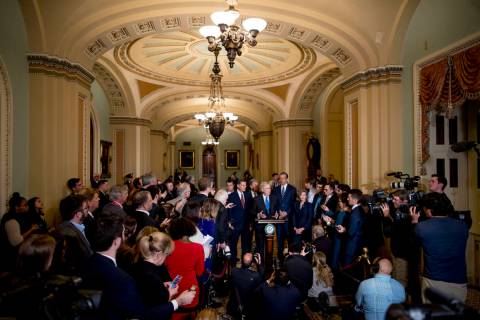 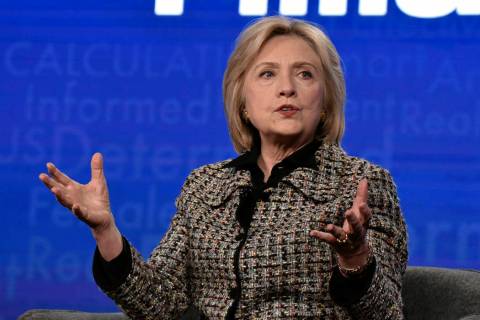 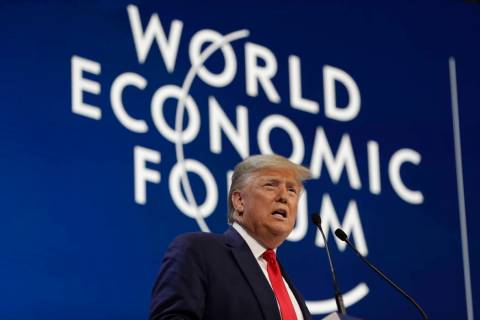 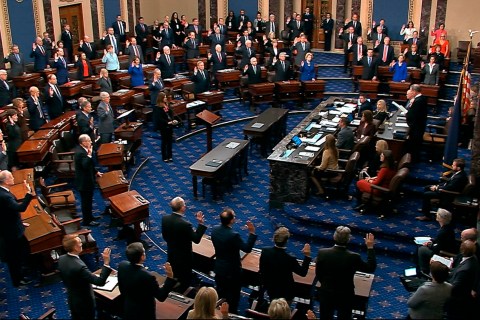 What to watch — and whom — when the trial gets underway around 10 a.m. PST Tuesday. 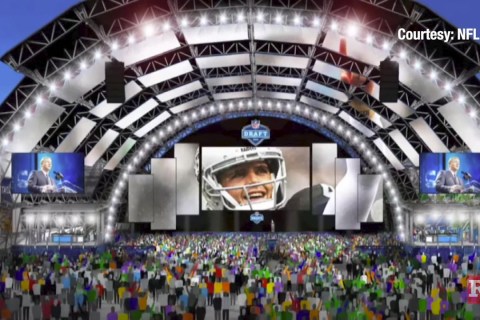 NFL and tourism representatives on Tuesday laid out the plan for the 2020 NFL Draft in Las Vegas, an event expected to be one of the biggest events in city history.