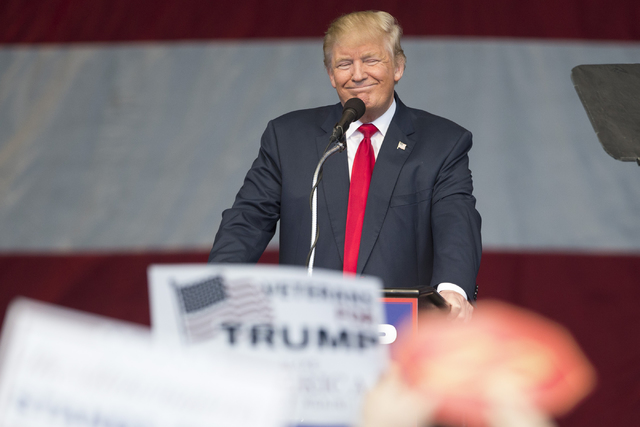 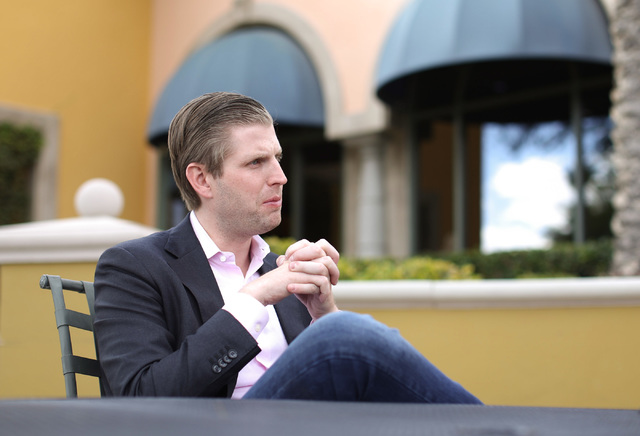 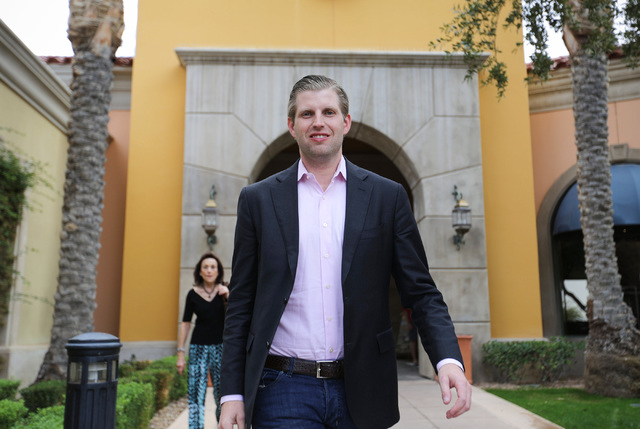 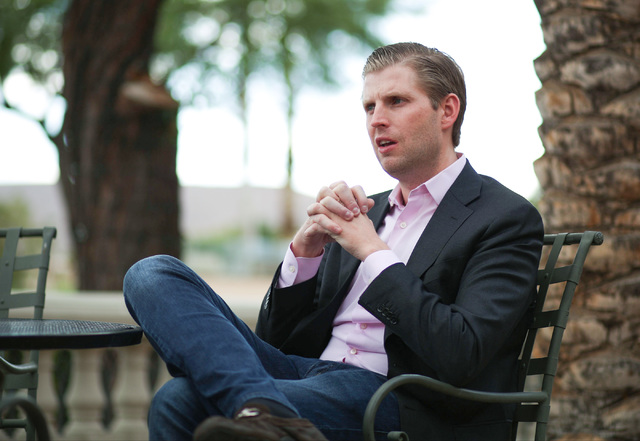 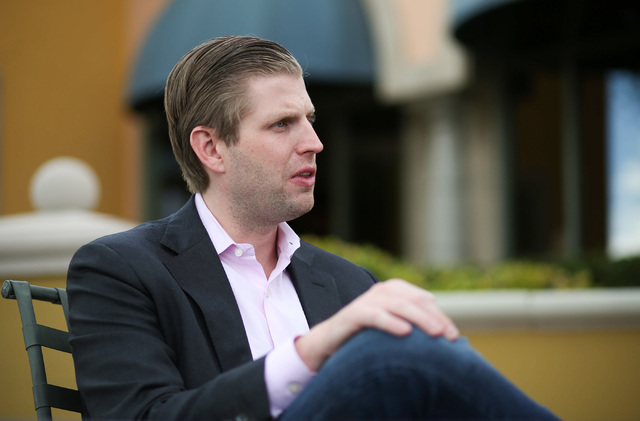 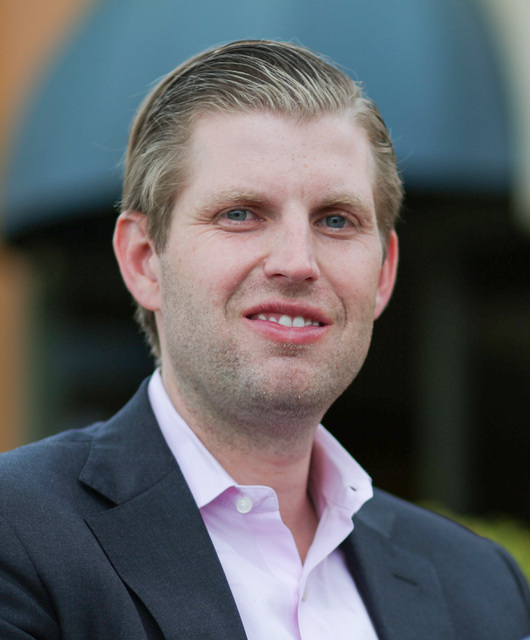 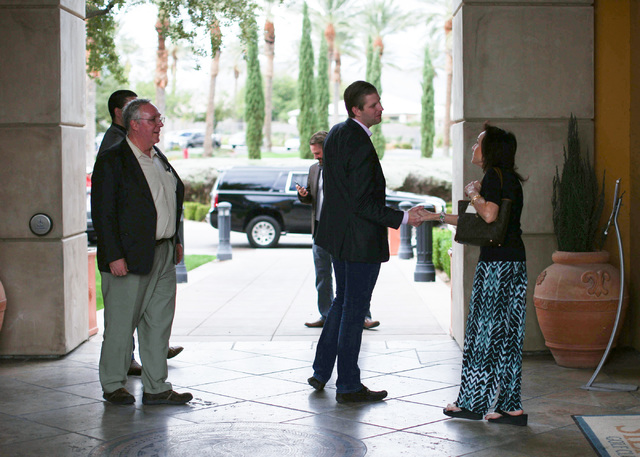 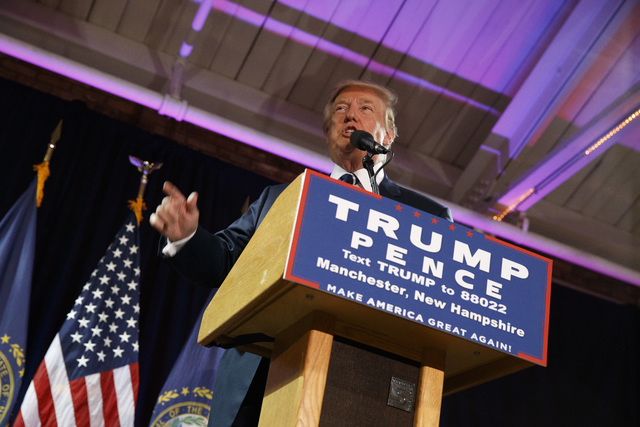 Eric Trump, a son of GOP presidential nominee Donald Trump, said Friday it’s “honorable” that the FBI is investigating new emails tied to the probe of Hillary Clinton’s use of a private server as secretary of state.

FBI Director James Comey notified congressional lawmakers that the agency is reviewing new emails that surfaced in an unrelated investigation, saying in a letter they “appear to be pertinent.” The development comes after the FBI in July recommended no charges be filed over Clinton’s use of a private server, though the director at the time called it extremely careless.

Trump’s son spoke with the Review-Journal on Friday after a rally in Summerlin that was closed to press.

“American people have lost their voice in this country because of career politicians that put their own self interests before that of the American public, and it’ s a very, very sad thing,” Trump said, adding the email matter “doesn’t look good.”

Clinton has called for the FBI to release all the details so that the American people have all the facts. Early voting has already begun in some states, including Nevada.

Early voting figures for Nevada so far show that Democratic voters are showing up in greater numbers at the polls. The younger Trump said he’s confident about the campaign winning in Nevada, casting the race as a movement that crosses party lines.

“We’re going to win this state, and the crossover vote is going to be tremendous because this isn’t about Democrats versus Republicans,” he said. “This is about saving our nation and our politicians simply aren’t doing that. They’ve failed over the last 35 years to get anything accomplished.”

“This isn’t a political campaign,” he said. “It’s a movement. People want their country back.”

Donald Trump will campaign in Las Vegas on Sunday.

The Republican presidential nominee will hold an 11 a.m. rally at The Venetian.

The ticketed event will be in the Palazzo Ballroom.

To register, go to https://www.donaldjtrump.com/schedule/register/las-vegas-nv4/.