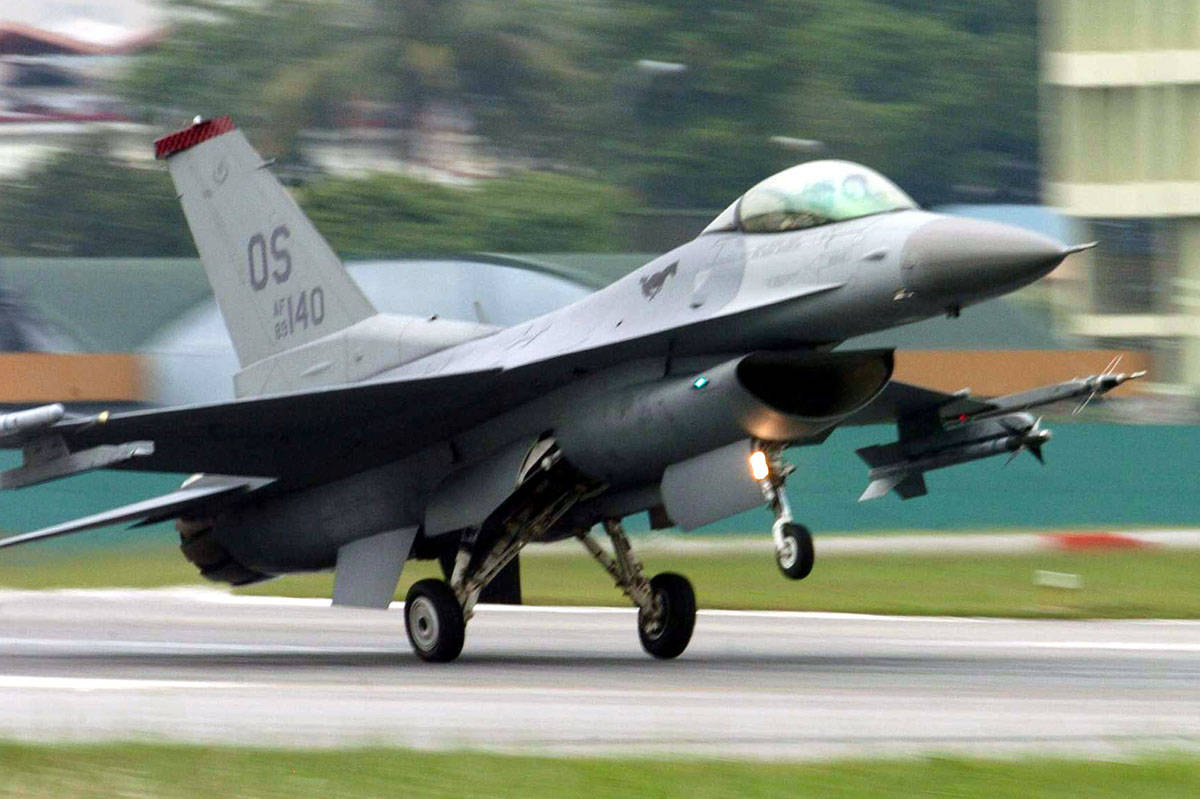 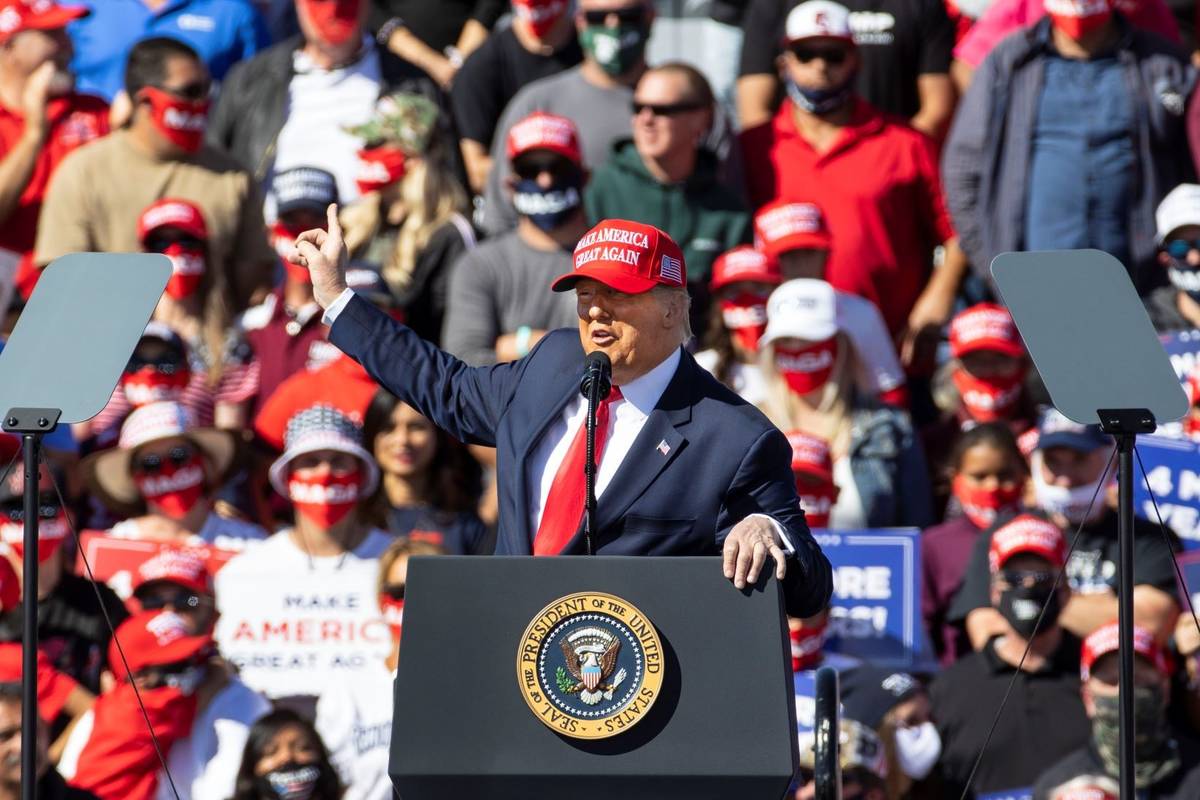 An Air Force fighter jet set off warning flares above President Donald Trump’s campaign rally in Bullhead City, Arizona, when an unauthorized aircraft flew over the town Wednesday, according to the North American Aerospace Defense Command.

The agency said in a tweet that around 2 p.m. it sent an Air Force F-16 Fighting Falcon after a civilian “aircraft that was not in communication with ATC and entered the Temporary Flight Restriction area surrounding Bullhead City, AZ without proper clearance.”

“The violating aircraft was non-responsive to initial intercept procedures, but established radio communications after NORAD aircraft deployed signal flares,” the tweet said. “The aircraft was escorted out of the restricted area by the NORAD aircraft without further incident.”

According to an article from military.com, “Flares are often used as a countermeasure against heat-seeking missiles targeting an aircraft, but can also be used to get the attention of a pilot not communicating with air traffic control. They are not considered munitions.”

(1/2) At approx. 1400 MDT, NORAD F-16 aircraft investigated a general aviation aircraft that was not in communication with ATC and entered the Temporary Flight Restriction area surrounding Bullhead City, AZ without proper clearance. #WeHaveTheWatch

Military.com explained that, while temporary flight restrictions are in place, aircraft have to be on a flight plan and pilots have to be in communication with the appropriate air traffic control. Air Force fighter jets are used to address violations, escorting the violating aircraft out of the area or shooting them down in extreme cases.