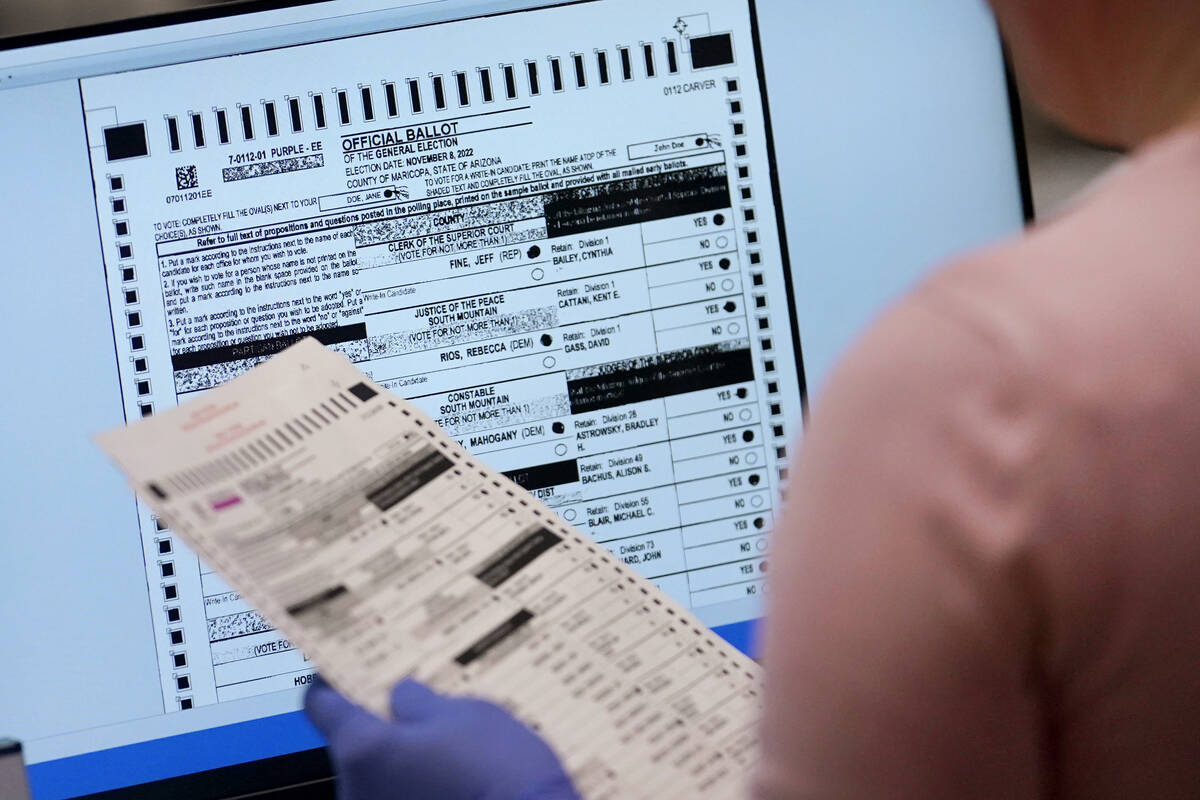 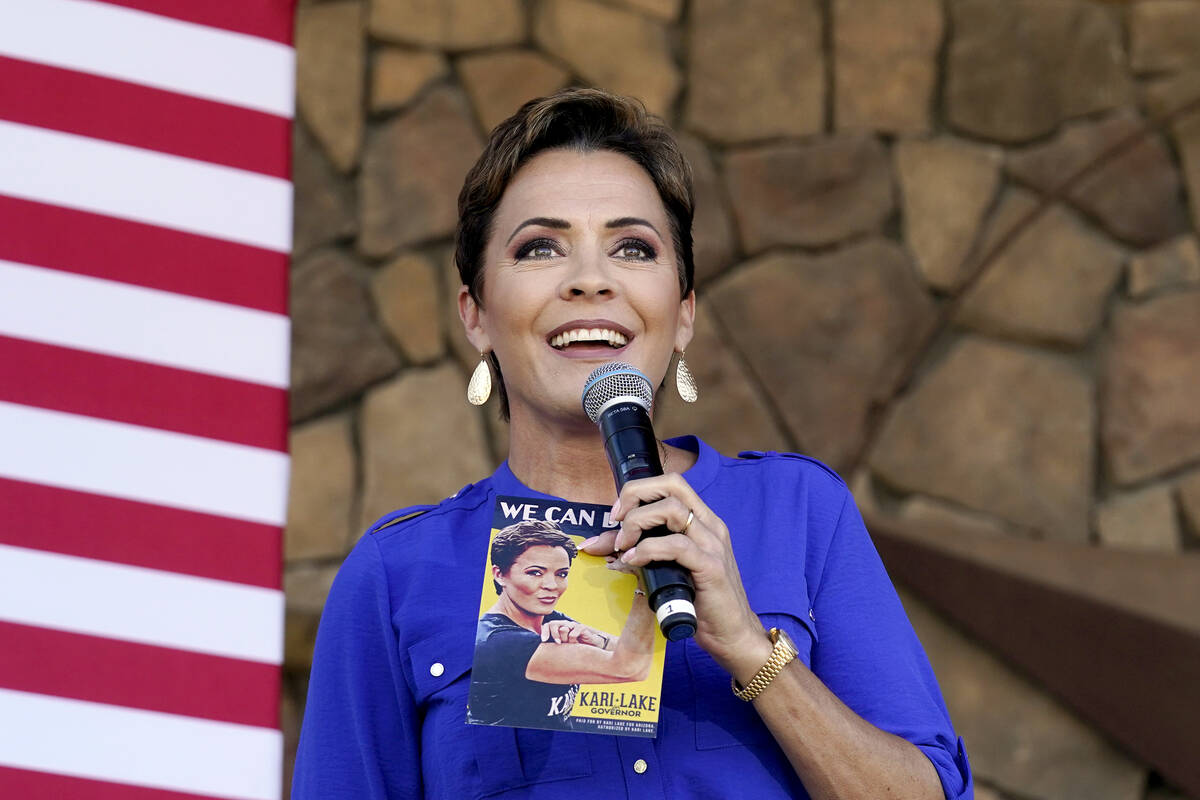 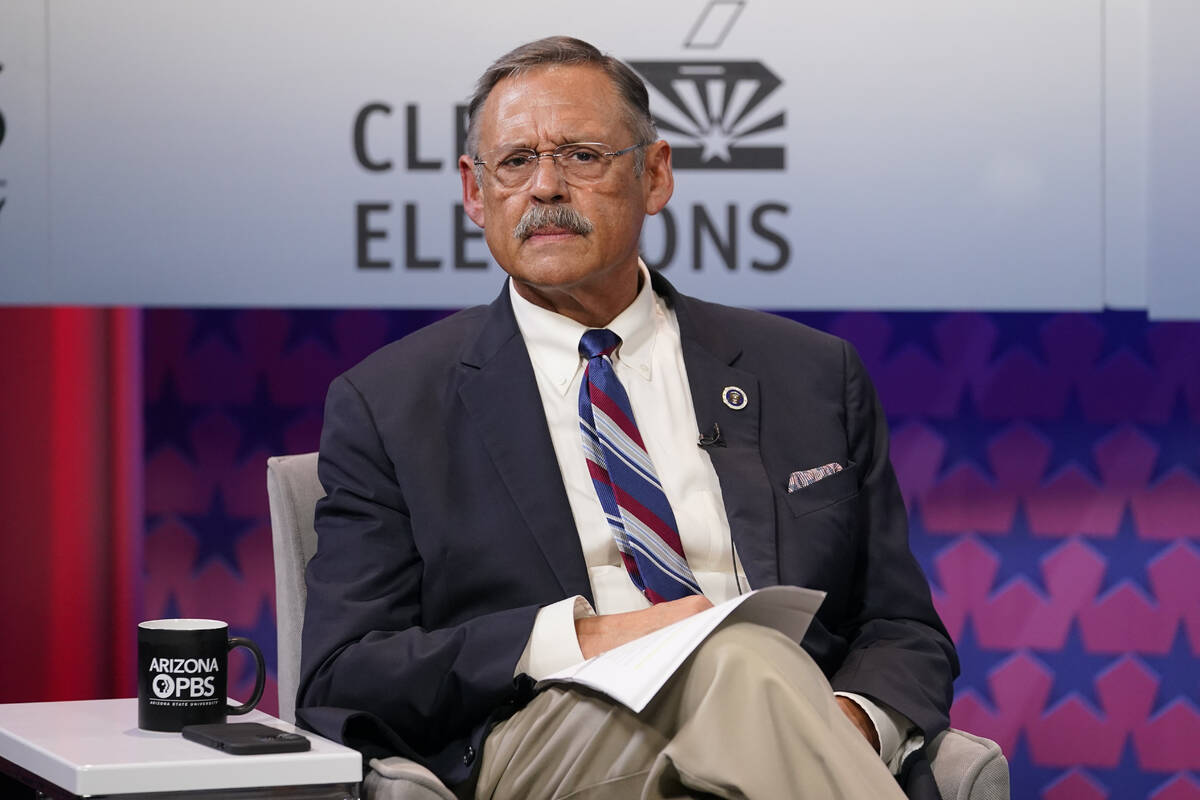 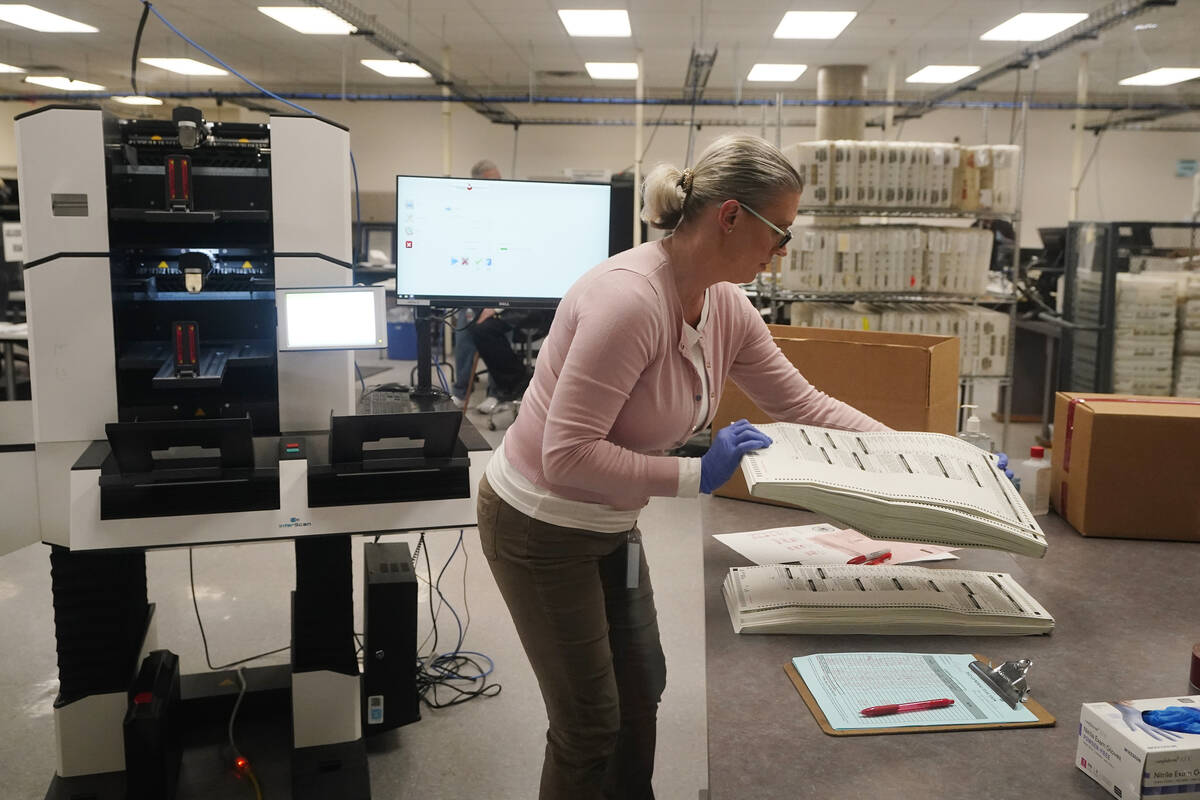 PHOENIX — Republican officials in a rural Arizona county refused on Monday to certify the 2022 election ahead of the deadline amid pressure from prominent Republicans to reject a vote count that had Democrats winning U.S. Senate, governor and other statewide races.

State election officials have said they will sue Cochise County if the board of supervisors misses Monday’s deadline to approve the official tally of votes, known as the canvass. The two Republican county supervisors delayed the canvass vote until hearing once more about concerns over the certification of ballot tabulators, though election officials have repeatedly said the equipment is properly approved.

Democratic election attorney Marc Elias pledged on Twitter to sue the county. Democratic Secretary of State Katie Hobbs’s office has previously said it would sue if the county misses the deadline.

“The Board of Supervisors had all of the information they needed to certify this election and failed to uphold their responsibility for Cochise voters,” Sophia Solis, a spokeswoman for Hobbs, said in an email.

Elsewhere, Republican supervisors in Mohave County postponed a certification vote until Thursday. after hearing comments from residents angry about problems with ballot printers in Maricopa County. Officials in Maricopa County, the state’s largest, containing Phoenix, said everyone had a chance to vote and all legal ballots were counted.

Election results have largely been certified without issue in jurisdictions across the country. That’s not been the case in Arizona, which was a focal point for efforts by former President Donald Trump and his allies to overturn the 2020 election and push false narratives of fraud.

Arizona was long a GOP stronghold, but this month Democrats won most of the highest profile races over Republicans who aggressively promoted Trump’s 2020 election lies. Kari Lake, the GOP candidate for governor who lost to Hobbs, and Mark Finchem, the candidate for secretary of state, have refused to acknowledge their losses. They blame Republican election officials in Maricopa County for a problem with some ballot printers.

Navajo, a rural Republican-leaning county, and Coconino, which is staunchly Democratic, voted to certify on Monday. In conservative Yavapai County, residents cited problems in Maricopa County in urging the Board of Supervisors not to approve the election results. The meeting was underway.

Republican supervisors in Mohave County said last week that they would sign off Monday but wanted to register a protest against voting issues in Maricopa County. In Cochise County, GOP supervisors had demanded that the secretary of state prove vote-counting machines were legally certified before they would approve the election results.

State Elections Director Kori Lorick has said the machines are properly certified for use in elections. She wrote in a letter last week that the state would sue to force Cochise County supervisors to certify, and if they don’t do so by the deadline for the statewide canvass on Dec. 5, the county’s votes would be excluded. That move threatens to flip the victor in at least two close races — a U.S. House seat and state schools chief — from a Republican to a Democrat.

Lake has pointed to problems on Election Day in Maricopa County, where printers at some vote centers produced ballots with markings that were too light to be read by on-site tabulators. Lines backed up amid the confusion, and Lake says an unknown number of her supporters may have been dissuaded from voting as a result.

She filed a public records lawsuit last week, demanding the county produce documents shedding light on the issue before voting to certify the election on Monday. Republican Attorney General Mark Brnovich has also demanded an explanation ahead of the vote.

The county responded on Sunday, saying nobody was prevented from voting, and 85% of vote centers never had lines longer than 45 minutes. Most vote centers with long lines had others nearby with shorter waits, county officials said.

The response blamed prominent Republicans, including party chair Kelli Ward, for sowing confusion by telling supporters on Twitter not to place their ballots in a secure box to be tabulated later by more robust machines at county elections headquarters.

The county said that just under 17,000 Election Day ballots were placed in those secure boxes and all were counted. Only 16% of the 1.56 million votes cast in Maricopa County were made in-person on Election Day. Those votes went overwhelmingly for Republicans.

The Republican National Committee and the GOP candidate for Arizona attorney general, Abraham Hamadeh, filed an election challenge in his race, which is slated for an automatic recount with Hamadeh trailing by 510 votes.

Ward has urged supporters to push their county supervisors to delay certification votes until after an afternoon scheduling hearing in the Hamadeh case.