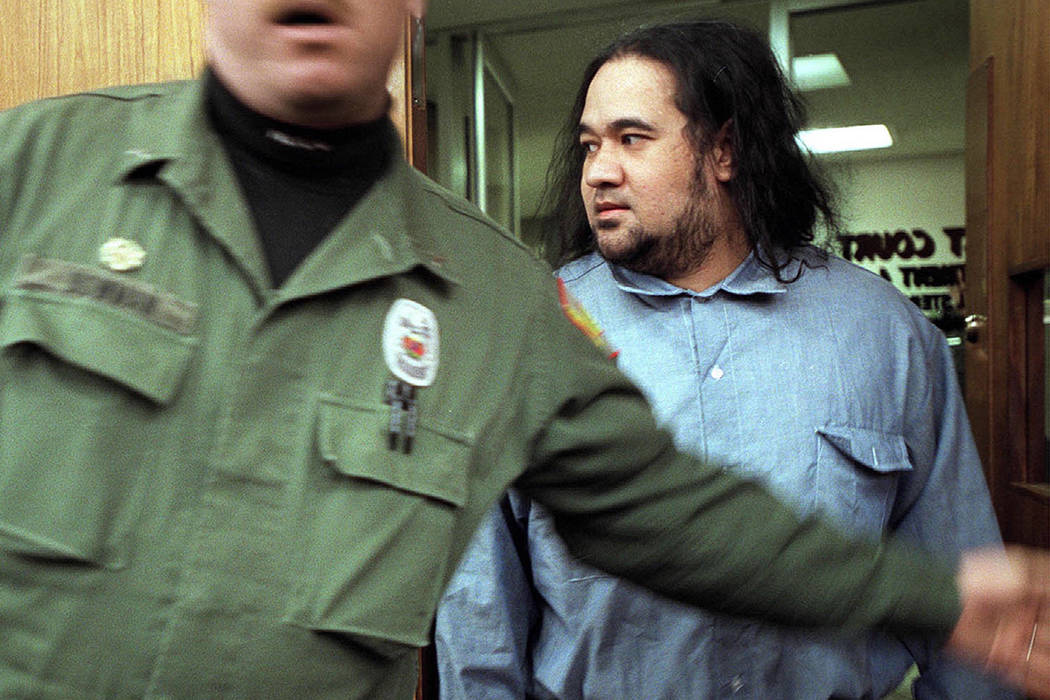 The American Bar Association filed an amicus brief Thursday urging the Nevada Supreme Court to overturn a lower court’s decision to impose the death penalty on Siaosi Vanisi, who was convicted of killing a police officer in Reno in 1998.

In its brief, the ABA points to U.S. Supreme Court decisions that barred the execution of defendants with intellectual disabilities and said the reasons for those rulings “apply equally to those suffering from symptoms related to severe mental illness at the time of their crimes.”

Vanisi, 49, was convicted and sentenced to death for the 1998 hatchet murder of George Sullivan, a University of Nevada, Reno campus police sergeant who was attacked while in his patrol car.

In prior appeals, Vanisi’s lawyers argued that a judge erred in determining that he was mentally competent to assist in post-conviction appeals.

The high court previously had upheld the conviction but in 2017 sent the case back to the lower court to consider if Vanisi’s lawyers had failed to show evidence of mental illness that might have influenced jurors’ decision to levy the death penalty, and that appeal was denied also.

Washoe County Chief Appellate Deputy District Attorney Jennifer Noble said Friday that Vanisi had been found competent at the time of his trial and initial sentencing.

“Certainly if someone is found incompetent, that is a different story,” Noble said. “But Mr. Vanisi has been found several times over the years to be competent.”

The ACLU’s brief argued that when people with severe mental illness commit a violent crime, their behavior can be traced directly back to the symptoms of their condition.

“Such symptoms, as the facts of Mr. Vanisi’s case plainly demonstrate, can also impair the trial and appellate proceedings, making the reliability in capital sentencing required under the Nevada Constitution impossible to accomplish,” the ACLU wrote.