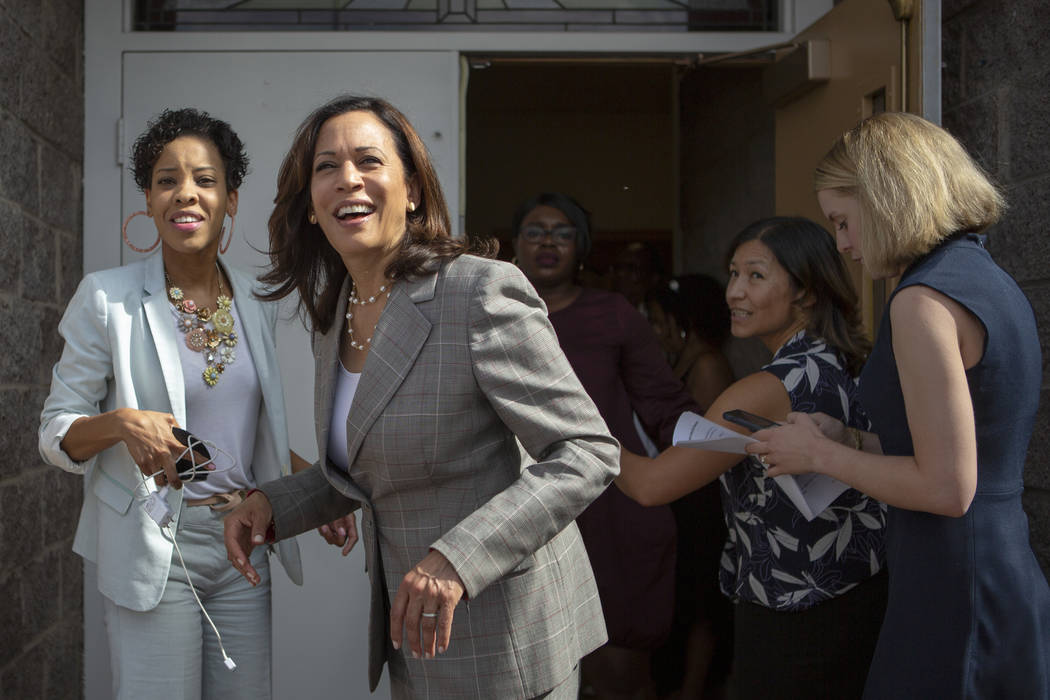 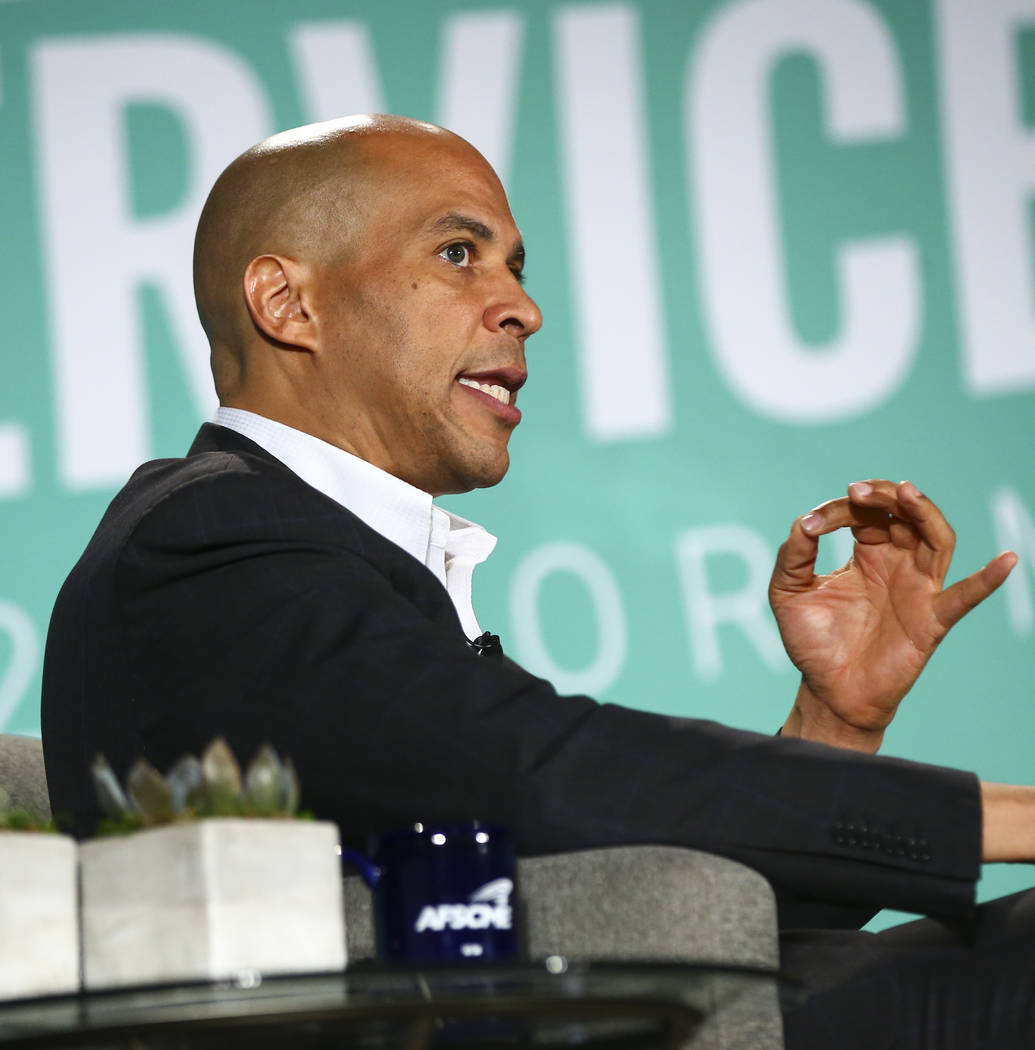 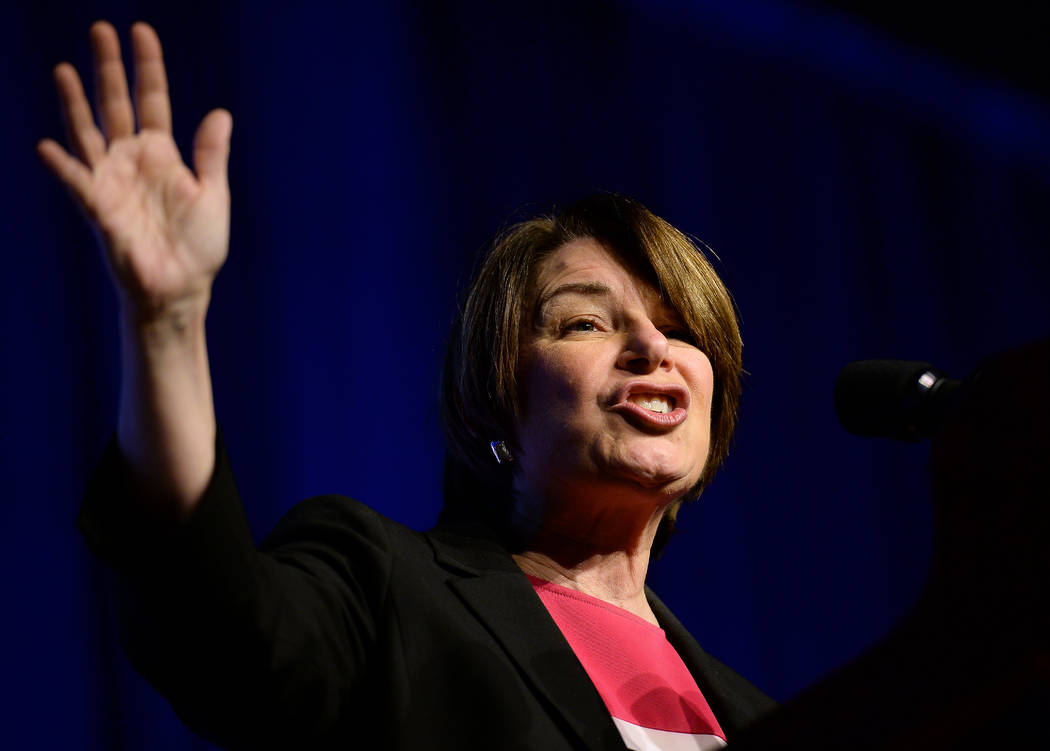 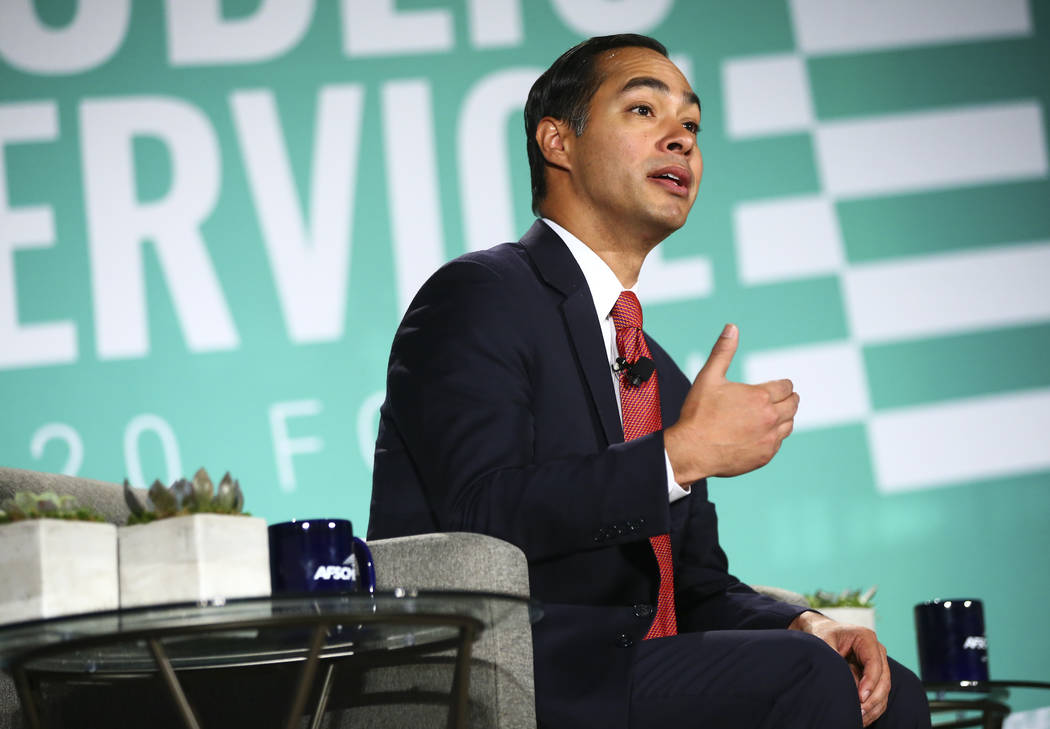 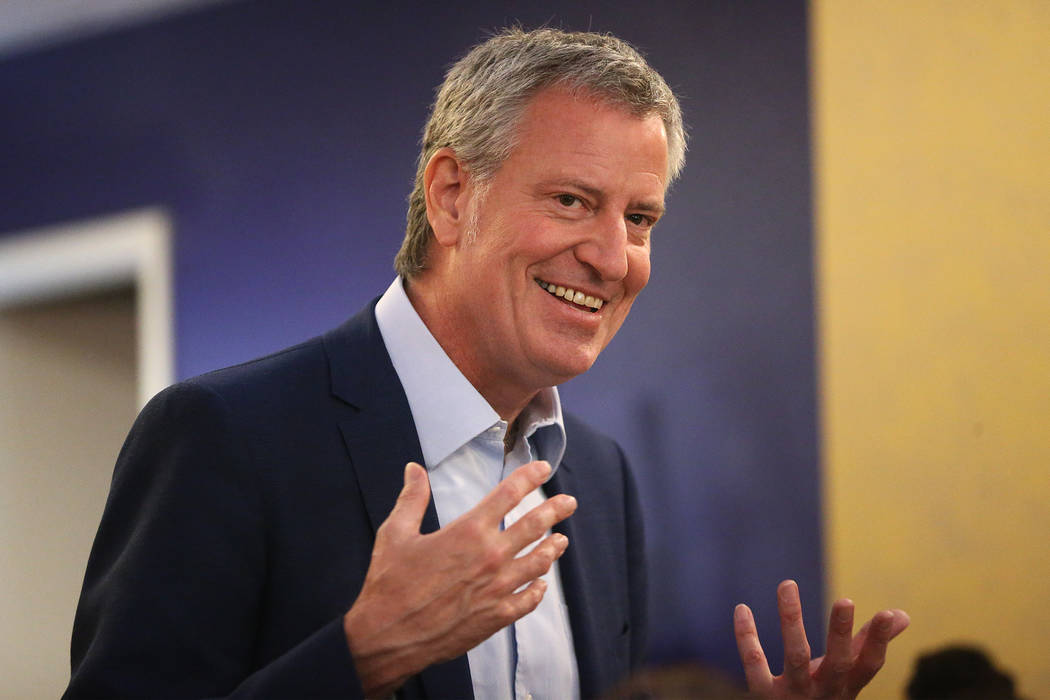 At least five 2020 Democratic presidential hopefuls will return to Las Vegas at the end of the month for speeches at the Nevada American Federation of Labor and Congress of Industrial Organizations’ annual convention.

Emmelle Israel, spokeswoman for the Nevada AFL-CIO, said each of the two dozen Democratic presidential candidates were invited to participate. They have until Tuesday to confirm their attendance. The event does not constitute an endorsement, nor will one be made at the convention.

The forum is the latest in what will be a busy summer and fall for candidates seeking to win Nevada.

Earlier this month, 19 candidates spoke at a forum held by the American Federation of State, County and Municipal Employees.

Another forum on gun violence — hosted by March for Our Lives and the Giffords group — will be held in Las Vegas on Oct. 2 to mark the second anniversary of the deadliest mass shooting in American history.