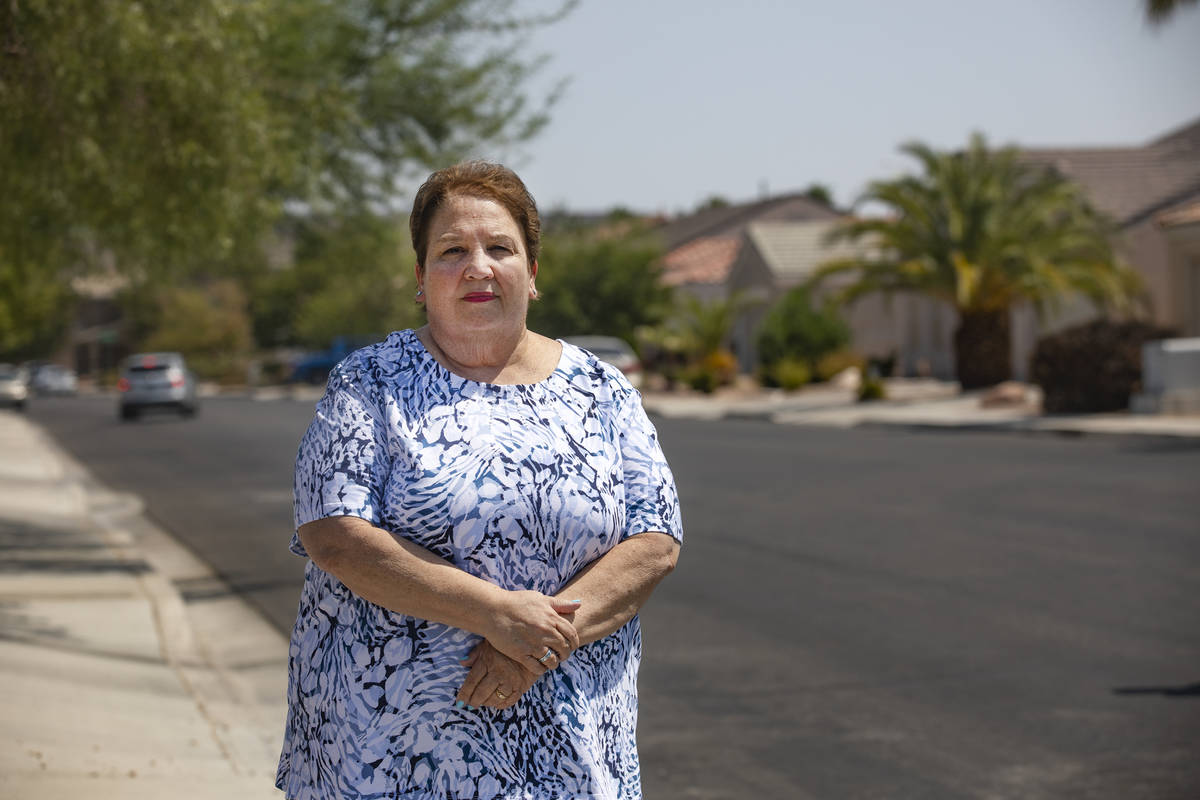 Anne Grisham in her neighborhood Woodland Hills in Henderson, Tuesday, Sept. 1, 2020. Grisham is frustrated by the recent increase in short-term rentals in her neighborhood and wants to see stricter regulations and enforcement regarding them. (Rachel Aston/Las Vegas Review-Journal) @rookie__rae 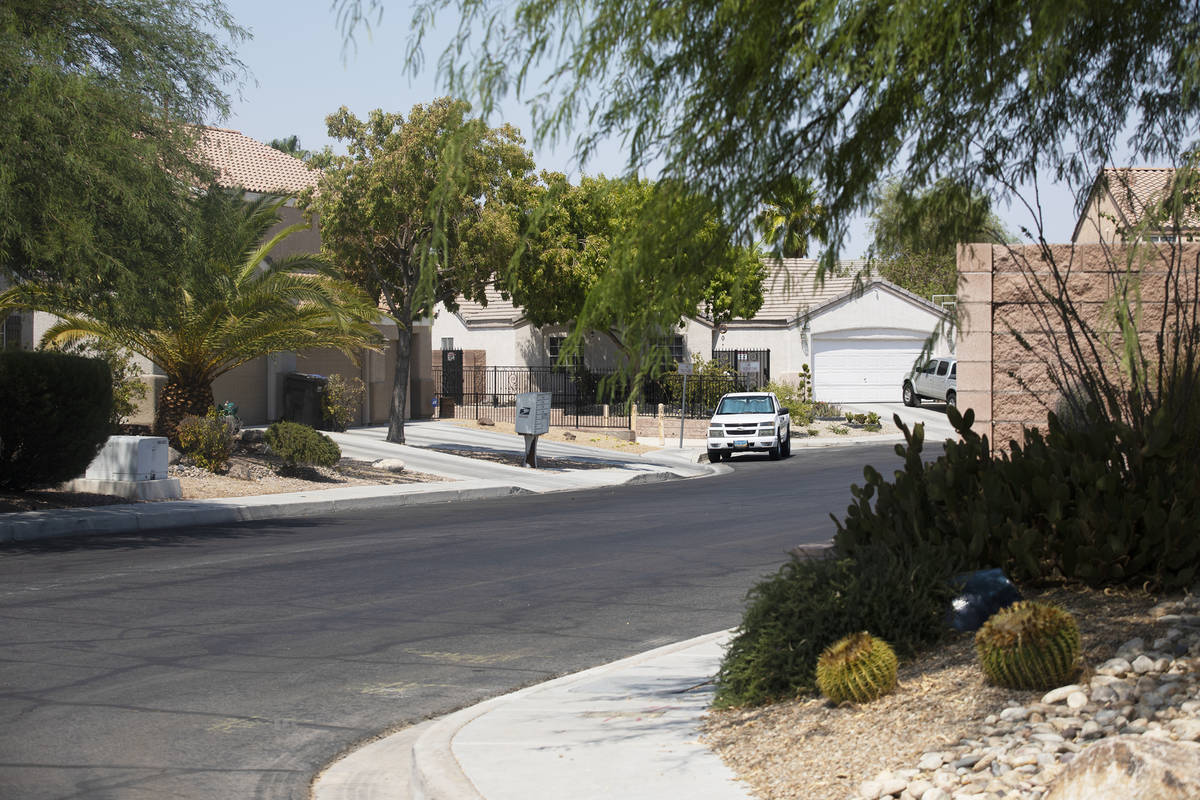 The City Council voted unanimously Tuesday to implement a 90-day moratorium on new applications to register short-term vacation rental homes, such as those listed on Airbnb. Already-registered homes may continue hosting guests.

The vote does not change existing regulations on the rentals, but gives the city time to revise its short-term vacation rental law. The moratorium comes nearly a year after Henderson began regulating the rental homes.

Henderson commonly received complaints about noise, trash and the number of rentals within neighborhoods, spokeswoman Kathleen Richards has said.

Proposed changes include requiring certain distance between rental homes, restricting the use of outdoor areas between certain times, defining “party” and requiring street-facing security cameras, according to the city’s website.

“Your actions have transformed my residential neighborhood into a motel strip,” she wrote.

Anne Grisham also wrote to elected officials to voice her support for a moratorium. She said nearly 10 vacation rental homes are operating in her neighborhood, most of them operating near each other. She said she wants stricter regulations and enforcement.

“Up until now, we have had a quiet neighborhood,” she wrote.

He acknowledges problem properties exist but said party houses are generally not a major issue.

Kirages lives in Seattle but uses his Henderson property as a vacation spot for his family. He said parties are prohibited at his property, and all guests must park off the street.

He wrote to council members to argue that rental properties such as his increase property values and provide revenue for the city.

Last year, the City Council voted to allow the rentals in neighborhoods in an effort to regulate the properties. The city’s law changed to allow people to rent out their homes by paying an annual registration fee. Before officials changed the law, the rentals were only allowed in commercial tourist zoning areas.

The change required a minimum two-night stay, noise monitoring, and a note saying the rental does not violate homeowner association rules. 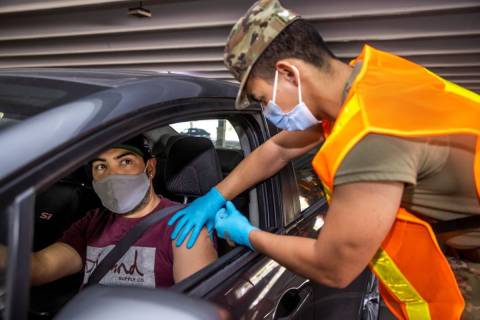 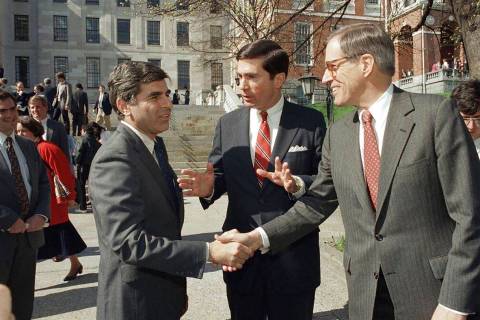