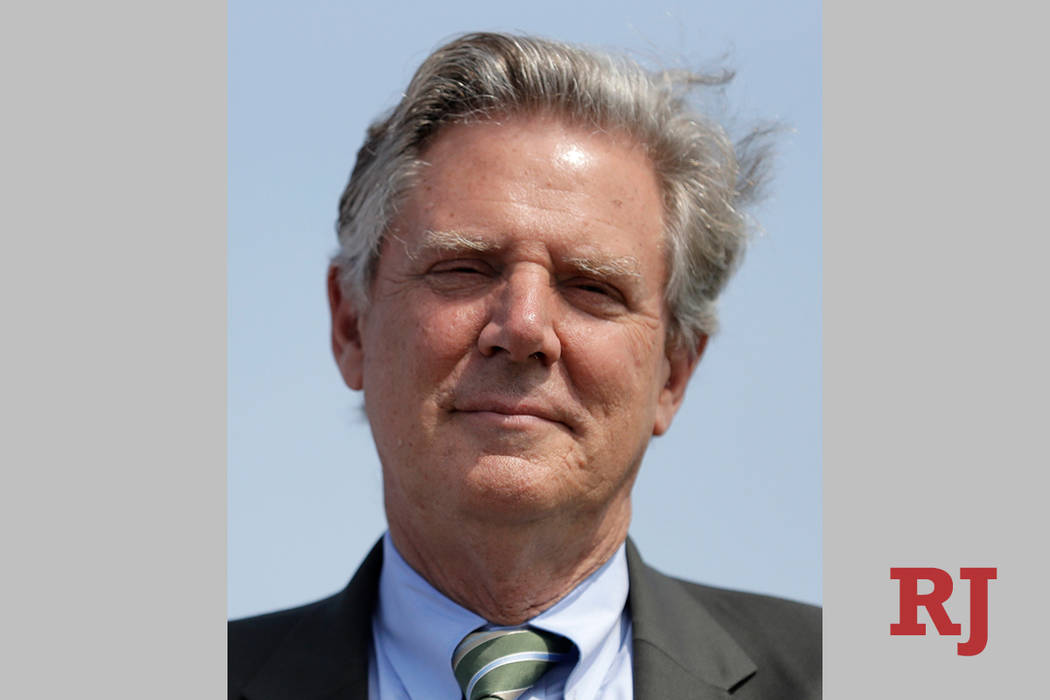 WASHINGTON — A House subcommittee passed a bill Thursday that would authorize preparation of Yucca Mountain in Nevada to store nuclear waste, although the House and Senate have not included funds in spending bills.

The House Energy and Commerce subcommittee on environment and climate change passed a bill that would allow the Department of Energy to undertake “infrastructure activities” for operation of Yucca Mountain as a radioactive waste repository.

Chairman Frank Pallone, D-N.J., said communities “across the country are expressing frustration” as nuclear power plants close and there are no permanent or interim facilities to store spent fuel.

The bill, sponsored by Rep. Jerry McNerney, D-Calif., and Rep. John Shimkus, R-Ill., now goes to the full committee and then the House floor for a vote.

The legislation faces an uphill battle.

Funding proposed by the Trump administration to continue the licensing process needed for a construction permit for Yucca Mountain was stripped from a House appropriations bill this year.

Nevada’s entire congressional delegation has opposed funding for the project.

A Senate spending bill also does not include the funds for the licensing process, which are needed to move the project forward.

Yucca Mountain was designated in 1987 by Congress as the sole site for nuclear waste storage produced by power plants. Political opposition and research has delayed the project for three decades.

The licensing process was halted in 2011 when the Obama administration and Congress cut funding for hearings needed to settle challenges filed by stakeholders. The state of Nevada currently has more than 200 challenges to the project.

Although the project is favored by Nye County, where Yucca Mountain is located, and several rural counties, the state of Nevada, tribal leaders, conservation groups and business leaders oppose transporting and storing nuclear waste just 90 miles northwest of Las Vegas.