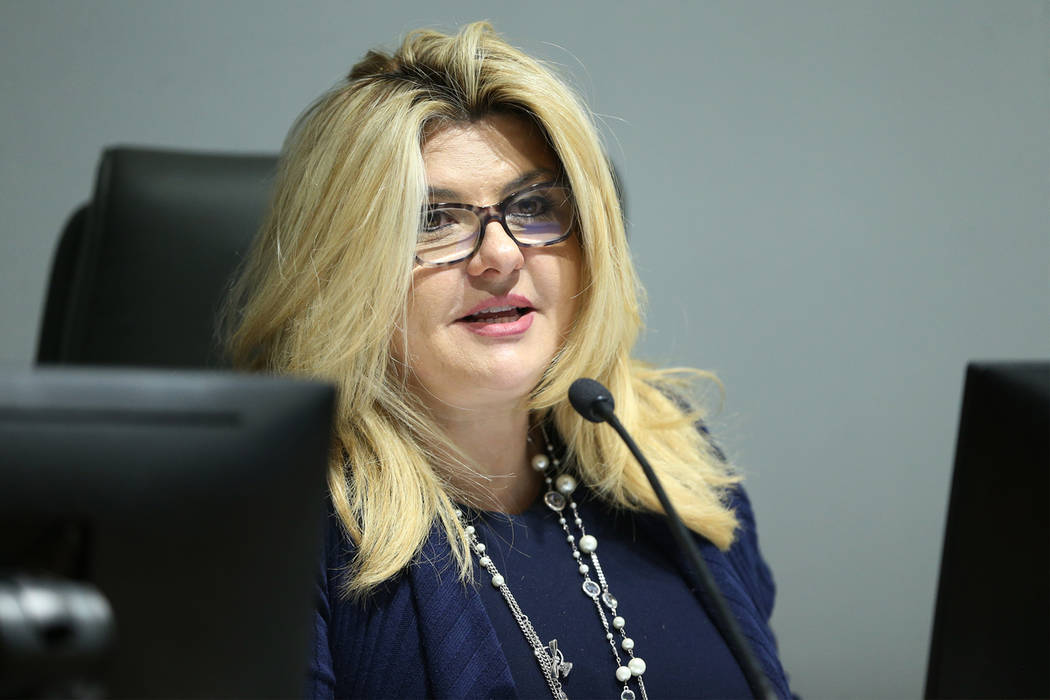 Struggling to find an identity, a group of 10 Las Vegas Valley elected officials voted to disband on Tuesday.

The Southern Nevada Regional Planning Coalition, which consists of officials from Clark County, valley cities and the school district, has been unable to define its mission since its core power was delegated two years ago to the Regional Transportation Commission’s planning organization.

There have been internal efforts by the board to latch onto key regional issues such as homelessness, but the coalition has ultimately sought to avoid duplicating the work of other agencies.

Fiore presented the option to disband in front of the board three times before finally persuading North Las Vegas Councilman Scott Black to finally break the gridlock. The motion passed 6-4. Proponents of the dissolution pointed to minimal progress in recent years at the expense of taxpayer dollars. Opponents said the group had historically been effective and presented an opportunity for much-needed regional collaboration.

After the meeting, Black said it became clear it was time to head in a different direction. Yet he had first tried to build majority support for a yearlong “experiment,” where the group would meet in January to set specific goals that could be accomplished within a six-month period.

Fiore said Black’s plan, which was killed by a tie vote, is still possible despite disbanding. For now, monthly meetings have been cancelled to allow staff to work on the dissolution process.

Board members said the Regional Open Space and Trails work group, which is funded by the coalition, would continue under the Regional Transportation Commission.

The decision to disband is not surprising: A minority of the board, who welcomed a handful of new members this year, first recommended dissolving in January. Yet the coalition pressed forward with help from a consultant in the months that followed to consider restructuring the group. That effort was met with mixed reviews.

In June, motions to disband, and to restructure, both failed to garner a majority vote. It was illustrative of the impasse that has plagued the coalition.

State lawmakers created the group in 1999, but two years ago removed requirements on how often it must meet and issues it must review while also allowing the Regional Transportation Commission to coordinate regional planning.

It wasn’t immediately clear how other tasks performed by the coalition, including population projections, would be handled moving forward.