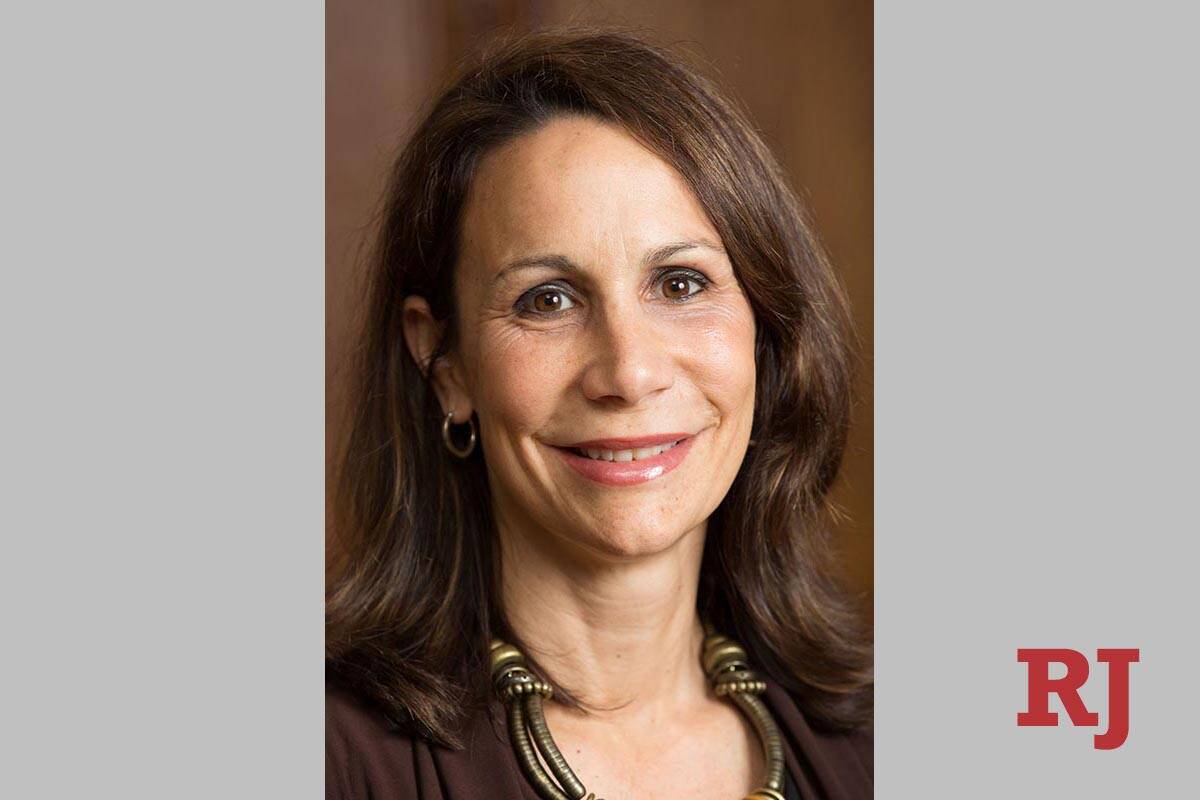 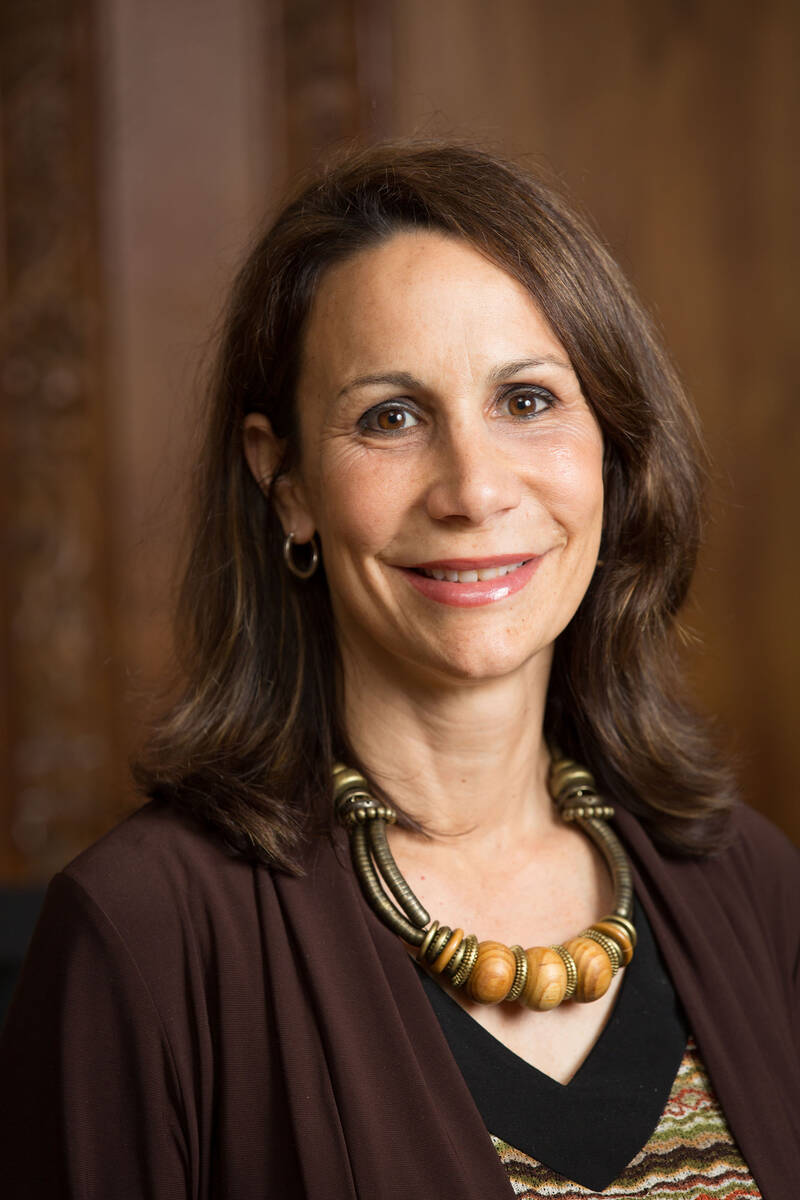 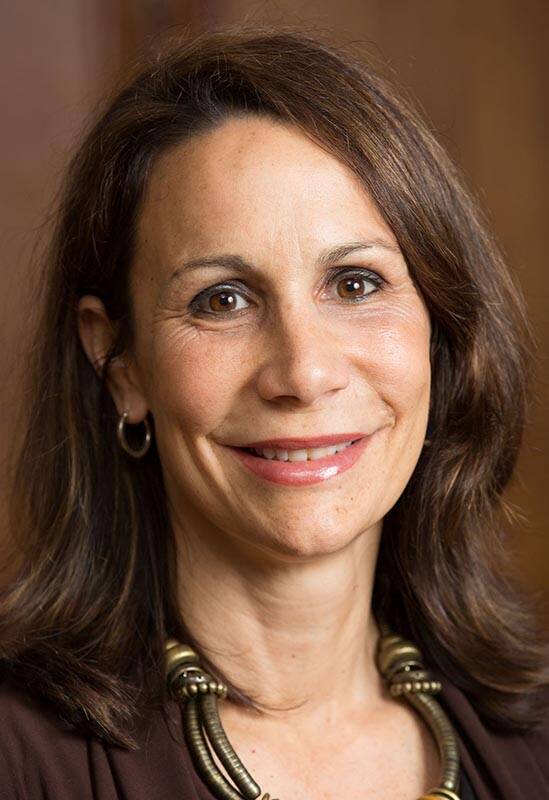 Nancy Brune, the founding executive director of the research and policy think tank the Guinn Center, will run for Las Vegas City Council, vowing to bring a voice of reason to city leadership in the northwest Ward 6.

Brune, 53, who had served in her role at the Guinn Center since 2013 until it was announced last month that she would step down, declared on Thursday that she would be running in this year’s election for the seat to be given up by Councilwoman Michele Fiore, who is campaigning for governor.

“People want to engage with each other in a civil and productive way so we can enhance the communities we live in and to secure a good future for our children and grandchildren,” Brune said in a statement. “The national narratives of divisive politics don’t work here in Nevada or in Las Vegas. We are better than that.”

Her campaign said that Brune’s leadership with the nonpartisan policy institute will inform how she behaves on the city council, putting data, research and common sense above ideological allegiances. The council is also a nonpartisan body, although the majority of current members have either held or run for other partisan offices.

Since its inception, the Guinn Center, named after the late former Republican Nevada Gov. Kenny Guinn, has often supplied research of public policy topics that has been cited by the news media and, as Brune’s campaign noted, its recommendations have informed legislative proposals and administrative reforms.

In the statement Thursday, Brune’s campaign said she will focus on greater transparency in government, a fair and balanced tax policy, economic diversification and innovation, robust public safety, senior care and affordable housing, among other priorities.

Brune, who will remain a senior fellow at the Guinn Center, previously worked on national and homeland security issues at Sandia National Laboratories and served as the research director for UNLV’s Institute for Security Studies. She is currently a senior fellow at UNLV’s Boyd School of Law.

She has also taught at local schools, including UNLV and College of Southern Nevada.

“I am running to create a community where neighbors take care of each other and where government serves the interests of the people of Las Vegas,” she said.

Brune has lived in Ward 6 for nearly 14 years, according to her campaign.

The candidate filing period for races in 2022 begins March 7. The primary election is June 14.